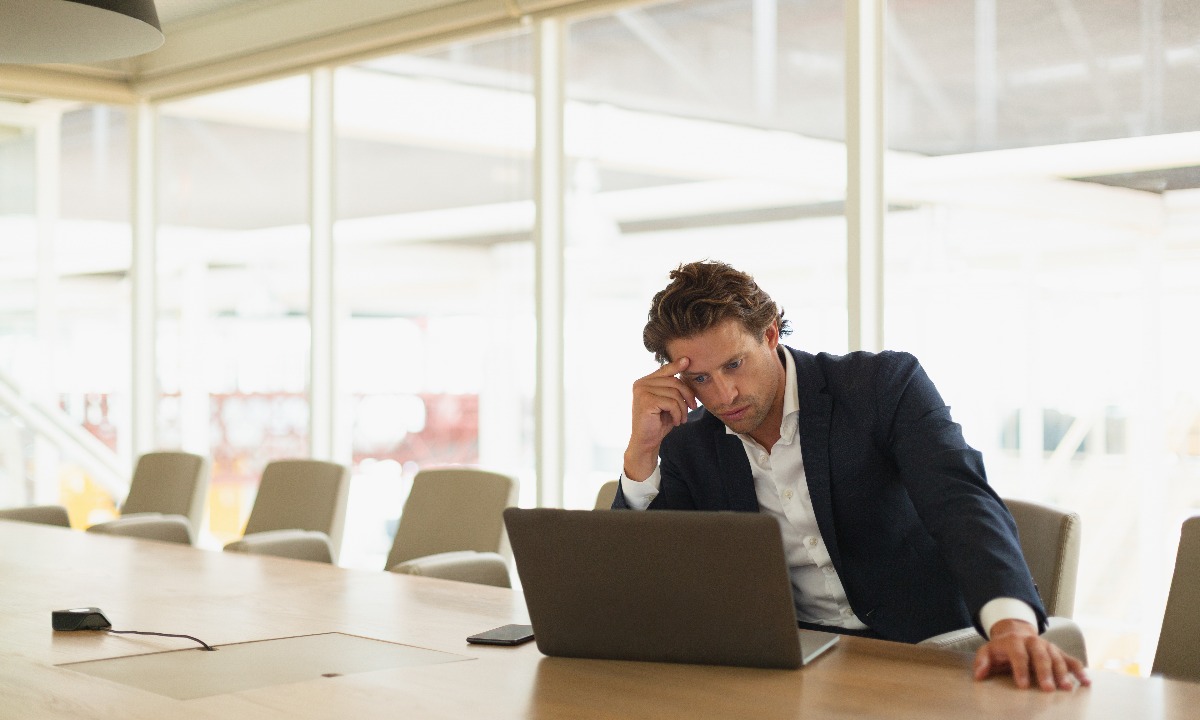 One of the earliest major institutional blockchain projects has imploded. It was heralded as an important milestone for institutional use of blockchain technology. However, after seven years of development, the Australian Securities Exchange (ASX) scrapped plans to replace its aging settlement system with a blockchain-powered alternative last week.

AltFi first reported on the project way back in December 2017, and work had started even before that in 2015, when ASX had approached Digital Asset Holdings to build a new post-trade settlement system, back when the price of Bitcoin was well below $1,000.

Last week, the ASX finally confirmed it is pulling the plug on the project, which will result in a cost of between A$245m and A$255m due to the failure.

There is also the loss of an estimated A$150 million that banks and financial services firms have spent in Australia preparing for the blockchain-powered upgrade.

Earlier this year, the ASX commissioned Accenture to review the project’s status. The final report was ultimately what caused the ASX to change direction. Accenture’s report contained a laundry list of problems and deemed the continuation of the project “high risk with low confidence [of success]”.

When the project started, former CEO Dominic Stevens enthused that: “ASX has been carefully researching distributed ledger technology for almost two and a half years, including the last two years with Digital Asset.”

He said the system would aim to cut the cost of transactions and make them faster and more secure, while keeping Australia “at the forefront of innovation in financial markets”.

Unfortunately, the project has left Australia behind in innovation in the financial markets, with the stock exchange back to square one when it comes to upgrading its aging infrastructure.

The ASX has appointed Tim Whiteley, a former Westpac managing director, as project director for the CHESS replacement project.

“We embarked on this project with the latest information available at the time, determined to deliver to the Australian market a post-trade solution that balanced innovation and state-of-the-art technology with security and reliability,” ASX chairman Damian Roche wrote last. week with the announcement of the change of direction.

“However, after further review, including consideration of the findings of the independent report, we have concluded that the path we were on will not meet the high standards of the ASX and the market. There are significant technology, governance and delivery challenges that need to be addressed.”