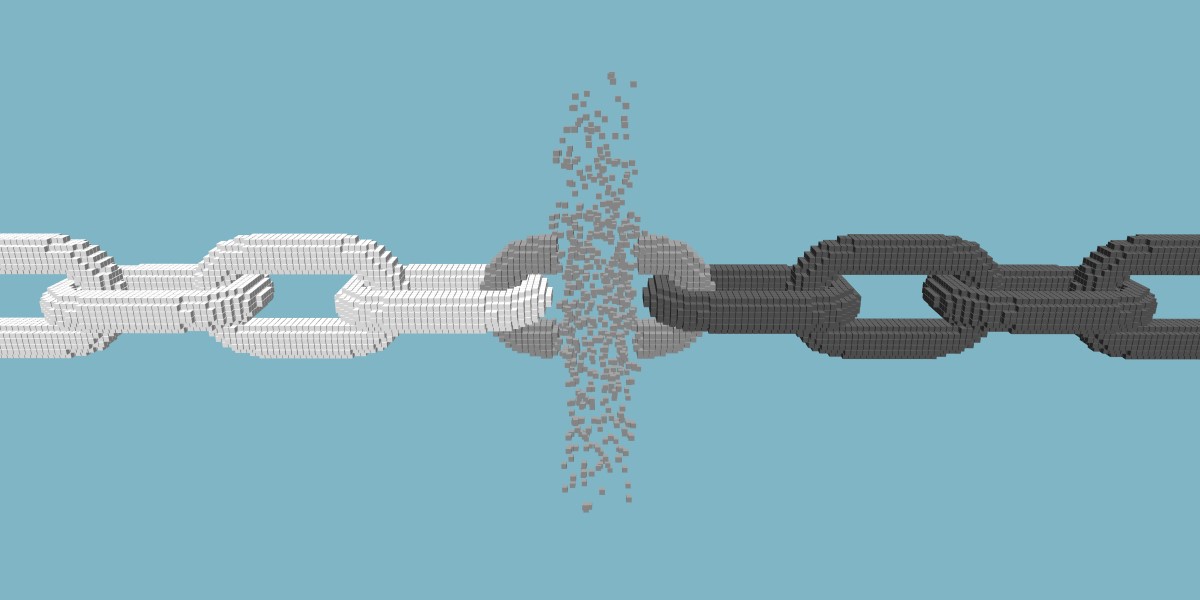 The Australian Securities Exchange (ASX) has halted its multi-year effort to replace its core trading systems with a blockchain-powered platform, written off up to AU$255 million ($171m) of work, and been asked to reconsider whether distributed ledger technology has a role in the project.

“We have concluded that the path we were on will not meet the ASX’s and the market’s high standards,” ASX chief Damian Roche admitted in a filing [PDF]*. “There are significant technology, governance and delivery challenges that need to be addressed,” he added.

These challenges are outlined in a review of the project by Accenture. The consulting firm found four underlying barriers that made the project unfeasible:

Some of the issues outlined above were assessed as having the potential to cause power outages or slow trades. Neither is acceptable to a stock exchange.

The project aimed to replace the ASX’s existing application – called CHESS – with a system that used blockchain to record trades. The vision was to have market participants operate their own blockchain nodes, with orders rippled out across copies of the distributed ledger. The project had the difficult requirement to replace a 25-year-old application without disruption to the market players.

These delays were mostly laid at the feet of an outfit called Digital Asset that champions the Digital Asset Modeling Language (DAML).

Accenture report finds Digital Asset (DA) and ASX did not work well together.

“Siloed execution and reporting between the ASX and DA has resulted in misaligned views of status including delivery progress, risks and issues,” the report said.

“Management of supplier responsibilities is lacking, including inconsistent information obtained regarding reporting and tracking of performance results and quality-related metrics,” the report adds, along with the observation of a “siloed client/supplier culture” that failed to drive the project. towards shared business results, which were “enhanced by independent management structures, locations and tools.”

The project management was heavily criticized for lacking “a holistic, unified, simple view of the status with sufficient traceability of resources and estimation of the draft delivery plan.” That’s consultant-speak for “nobody knew what was going on.”

VMware’s technology was deemed out of scope for the review, but the document finds that ASX’s application “primarily uses the ledger for resiliency which adds unnecessary complexity to the solution, eg consensus contributes to round-trip latency.”

This latency issue was largely caused by DAML not executing smart contracts gracefully – which happened because DA and ASX were not on the same page.

In what could be a fatal blow to the entire project, the report also suggests distributed ledger technology (DLT) may not be the right choice. The document notes that the application design leaves ASX as “the central source of truth and ultimate arbiter of outcomes, minimizing many of the benefits of a DLT architecture.”

Accenture therefore recommended that the ASX “Revisit or refresh the DLT strategy to determine long-term use” – but also reconsider whether the business processes should be changed to make them more suitable to function as smart contracts.

ASX has appointed a project director to revise the solution design, establish new project management arrangements, strengthen supplier management and position the project “for the next delivery phase.”

“This will include a process to select delivery partners to help address the capacity gaps, including those identified by the independent review.”

The ASX announced its project in 2017. It was one of the first mainstream organizations to commit to blockchain for a mission-critical application.

Blockchain itself has not failed the project. But implementing it to achieve the transaction volumes and speed required by a stock exchange has proven more difficult than expected.

As the Accenture report describes, the difficulty appears to stem in large part from the kind of misunderstandings that derail many software projects: requirements related to legacy software that turned out to be more complex than expected, plus difficulties in putting an unproven technology to work operate in a high-pressure environment.

These challenges will not be unfamiliar to developers or project managers anywhere, many of whom may consider elements of this mess to be avoidable.

The ASX, meanwhile, says it has hardened its existing CHESS application and environment, which The register understand was built with COBOL and runs on Intel’s discontinued Itanium processors. ®

* The ASX is itself listed on the ASX, so it files documents just like any other listed entity.