ASX’s other blockchain projects are fine 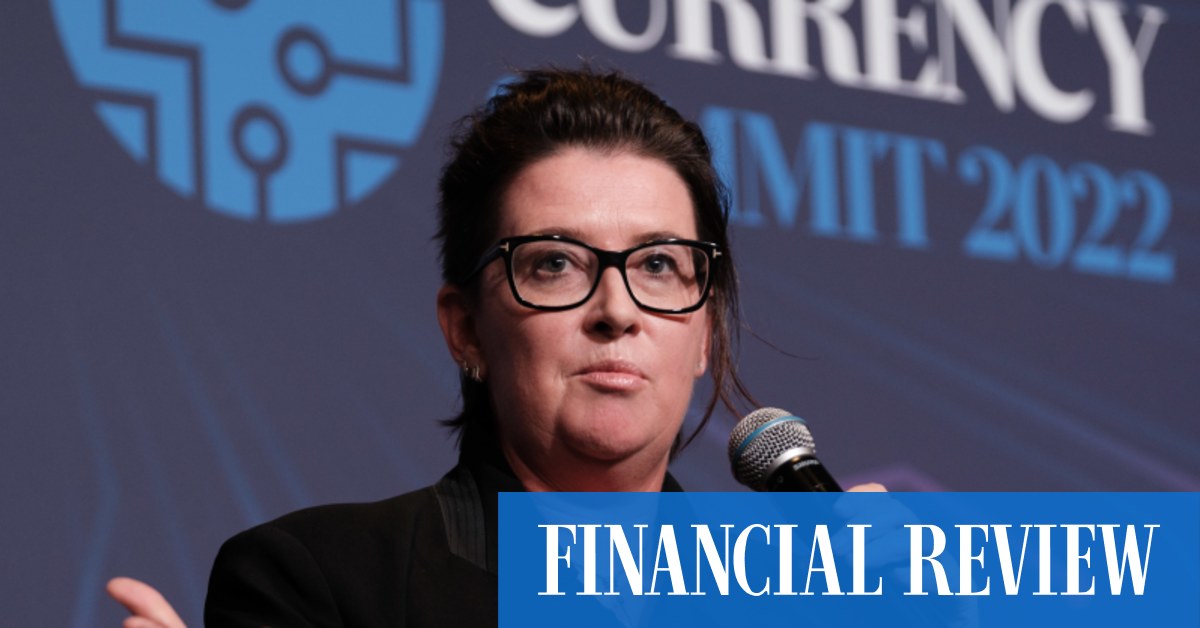 Since launching its ambitious project to replace its clearing and settlement technology in 2015, the ASX is often cited worldwide as one of the pioneering exchanges experimenting with decentralized technology.

In a world of clearing and settlement, blockchains can be used to enable same-day issuance and paperless, automated peer-to-peer processing.

But on Thursday, the ASX dumped its marquee project after a damning report from consultancy Accenture flagged a number of problems plaguing the project.

Wade, who has worked with distributed ledger technology for a number of years, says the CHESS replacement program was always going to be difficult.

“They tried not to disrupt the current system and all its stakeholders,” she said.

“But actually the technology completely disrupts the current system, so it was always going to be like sticking a square peg in a round hole.”

DigitalX hosts their Drawbridge application on Synfini, which helps companies reduce the risk of insider trading for employees and directors by automating approval processes.

Melbourne-based Zerocap is an institutional-grade cryptocurrency manager and technology provider that rose to prominence through its involvement in ANZ Bank’s stablecoin launch in March.

One of the two projects expands ASX’s offering of investor protection through its shareholdings and digital asset settlements. As more institutional-grade digital assets are developed, Zerocap is building a place to store and trade them.

“What has happened with CHESS should not be seen as a knock on Synfini,” said Ryan McCall, CEO of Zerocap.

“As they have said, today’s announcement is only about the future value of the current design for the CHESS replacement. Synfini is an amazing platform that solves critical infrastructure, software and connectivity issues.”

The third party on the ASX blockchain platform is KPMG, which operates the NSW Government’s Building Assurance Solution.

This application provides a reliable index of buildings based on the source and quality of the materials and contractors used in their construction.

The ASX hopes its distributed ledger technology infrastructure layer will place it at the center of the growing digital asset ecosystem.

The Reserve Bank of Australia is currently working with the Digital Finance Co-operative Research Center on how a digital version of the Australian dollar could help businesses settle transactions faster or provide transparency across supply chains.

The program, like ASX’s Synfini program, asks businesses across the economy to rethink how tokenization can remove inefficiencies in their industry by using a central bank-issued digital currency (CBDC).