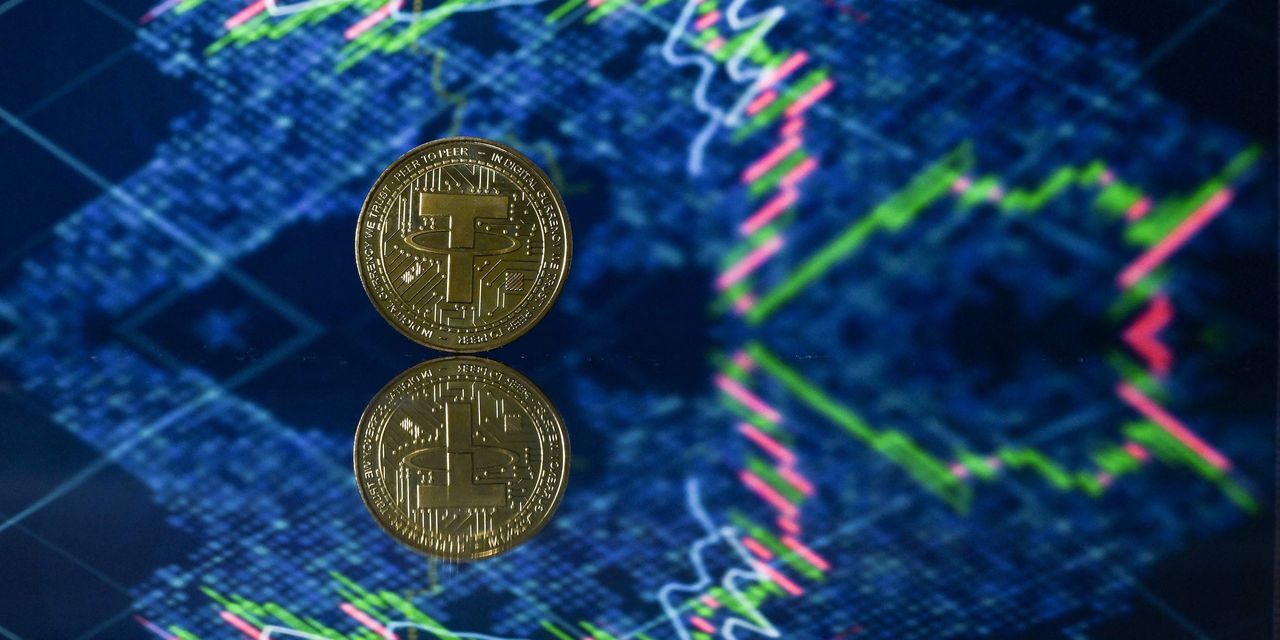 will now allow investors to participate in investment funds by making digital payments on the blockchain, said technology executives participating in the programs.

Apollo is also launching a new digital asset fund with the opportunity for investors to participate via digital currency investments on the blockchain, said Provenance Blockchain Foundation CEO Morgan McKenney.

Apollo is working with Figure Technologies on the use of blockchain transactions for mortgage transfer and asset securitization.

Hamilton Lane will allow the USDF Consortium, a digital currency coin backed by regulated banks, into the fund. The digital currency will make it easier for fund investors to buy or sell holdings in the fund. Previously, such transactions took place between several intermediaries and entailed several fees.

“It allows counterparties who don’t know each other to trade,” McKenney said. “With digital money on a blockchain, you don’t need all these middlemen and you can let businesses accept payments in real time.”

At last check, the Provenance Blockchain has been used by more than 50 financial institutions and has supported more than $10 billion in transactions.

McKenney said the technology could also help open up the asset class by making transactions more accessible with fewer fees.

While the rise of the internet in financial services over the past 20 years has made it easier for consumers to shop, completing these transactions still often relies on paper documents and other outdated tools.

Read: How the crypto world continues to coalesce as the FTX scandal unfolds

“The back office has operated the same way it has for decades – it takes time to settle deals like stock purchases because you don’t know if the buyer has the money or if the seller has the asset,” said McKenny, who previously worked as managing director of global consumer bank for Citigroup C,
.

Provenance acts as a purpose-built platform for financial institutions to move lending and other business functions to the blockchain and to digitize some assets.

Hamilton Lane first applied for new digital share classes on October 26 for its Private Assets Fund. It is the first time a firm has provided exposure to a private markets investment strategy under the 1940 Act through a blockchain-native share class, according to a statement from Figure Technologies.