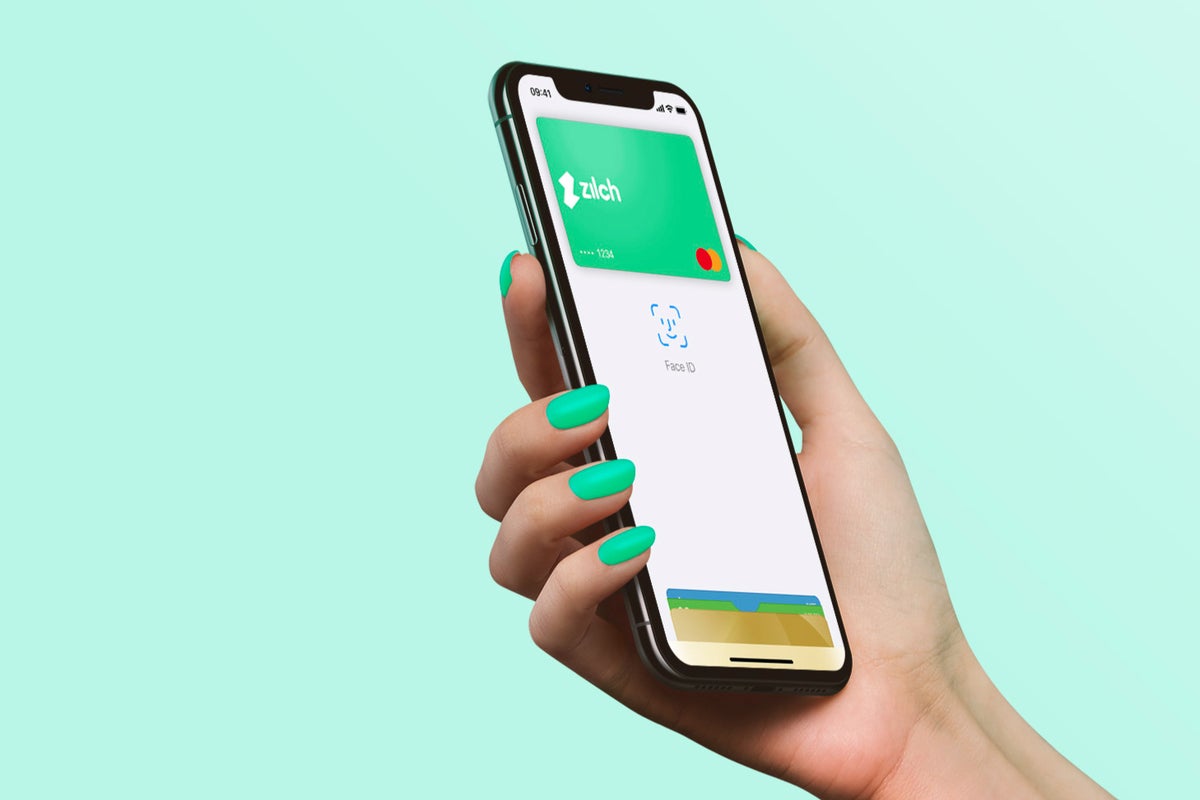 London fintech company Zilch is poised to start a wave of redundancies as its buy-now-pay-later business struggles with the impact of recession and rising interest rates, the Standard has learned.

The Victoria-based “unicorn”, which was valued at $2 billion in a funding round earlier this year, is set to begin a restructuring that could see dozens of employees – making up more than 10% of its workforce – laid off, while New recruits will join the firm reports that their offers have been scrapped as part of plans to reduce headcount.

A former employee posting on the online job board Glassdoor complained of poor morale as a result of the layoffs, believed to exceed 30. Another human resources person was reportedly frozen out of her work email account midway through recruiting new employees, forcing to explain the redundancy situation to a new recruit through LinkedIn messages.

The once fast-growing BNPL sector has been hit by the consumer slowdown and the rising cost of funding used to fund interest-free credit offered to customers.

Zilch rival Klarna has seen its valuation plunge 85% from $45.6 billion earlier this year to just $6.7 billion, as investors weighed the outlook for the company after higher interest rates squeezed profits. The Swedish fintech giant has also made a number of layoffs in an effort to cut costs.

Klarna co-founder Sebastian Siemiatkowski said in a tweet in July: “As investor sentiment shifts, it’s time to return to profitability. What doesn’t kill you makes you stronger.”

A spokesperson for Zilch told the Standard: “In just 24 months since launch, Zilch has created over 250 new jobs, gained millions of customers at record speed and recently become grossly profitable.

“But over the past year, the world has changed, and any business that thinks it’s immune to this historic economic shift is wrong. With millions of customers depending on us, we must continue to drive towards bottom-line profitability.”

There have been close to 140,000 layoffs at tech companies since the start of 2022, according to layoff tracking site Layoffs.fyi.

Zilch told the Standard that it still planned to hire 20 people for new roles while a consultation process on the redundancy program took place.