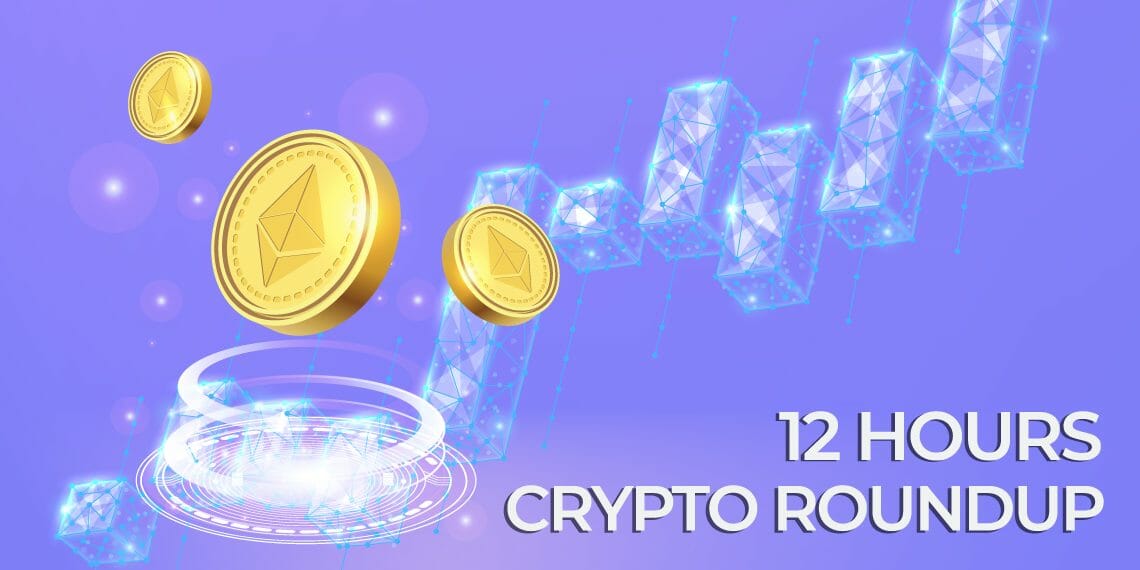 The global crypto market has continued to face difficult times as the bearish trend continues. The latest changes for Bitcoin show that it has continued to lose value while Binance Coin and some others have regained momentum. The uncertainty in the market shows that it still has a chance to recover. If the losses of the leading coins are reduced, there is a chance that the market will improve in value.

Experts claim that FTX collapse will change governance standards of the crypto industry for good. After FTX’s fall, there is a chance that centralized exchanges will face increased regulatory scrutiny. The result could be the potential elimination of many players from the play. The crypto market was referred to as the wild west of the financial world. But the latest changes show that even the most daring investors fear to enter it.

The collapse of FTX resulted in extreme damage to the industry, leading to a decline in the majority of assets. The ongoing changes have led to the question of what the future of centralized exchanges will be like. Experts believe that there will always be a place for centralized exchanges, but their role will be significantly reduced.

Here is a brief overview of the current market situation analyzing the performance of Bitcoin, Binance Coin and others.

The recessive trend for Bitcoin has brought a significant drop in the market. According to a recent update, green Bitcoin miner Iris Energy has crashed, taking an Australian billionaire with it. The mining company said it was unable to return about $107 million in creditor money.

See also  Bitcoin and Ethereum lack enough network demand for the rally to continue, here's how

BNB is picking up speed again

Binance has released the proof-of-reserves system which is meant to bring stability into the market. The announced change will first be implemented with Bitcoin. These changes have been made to ensure that the exchange is healthy and sane.

The value of Cardano has continued to decline as the inflows did not make it bullish. The latest data shows that it has fallen 0.39% in the last 24 hours. The weekly performance of this coin shows that it has declined by 4.11%. The price value of ADA is currently in the range of $0.3135.

The global crypto market has been facing a decline in value despite a better inflow of capital. Although Binance Coin has turned green, there has been no positive change for Bitcoin yet. The negative changes have continued to affect the market. The global market cap is still stuck in the same range as it is estimated to be $829.94 billion.