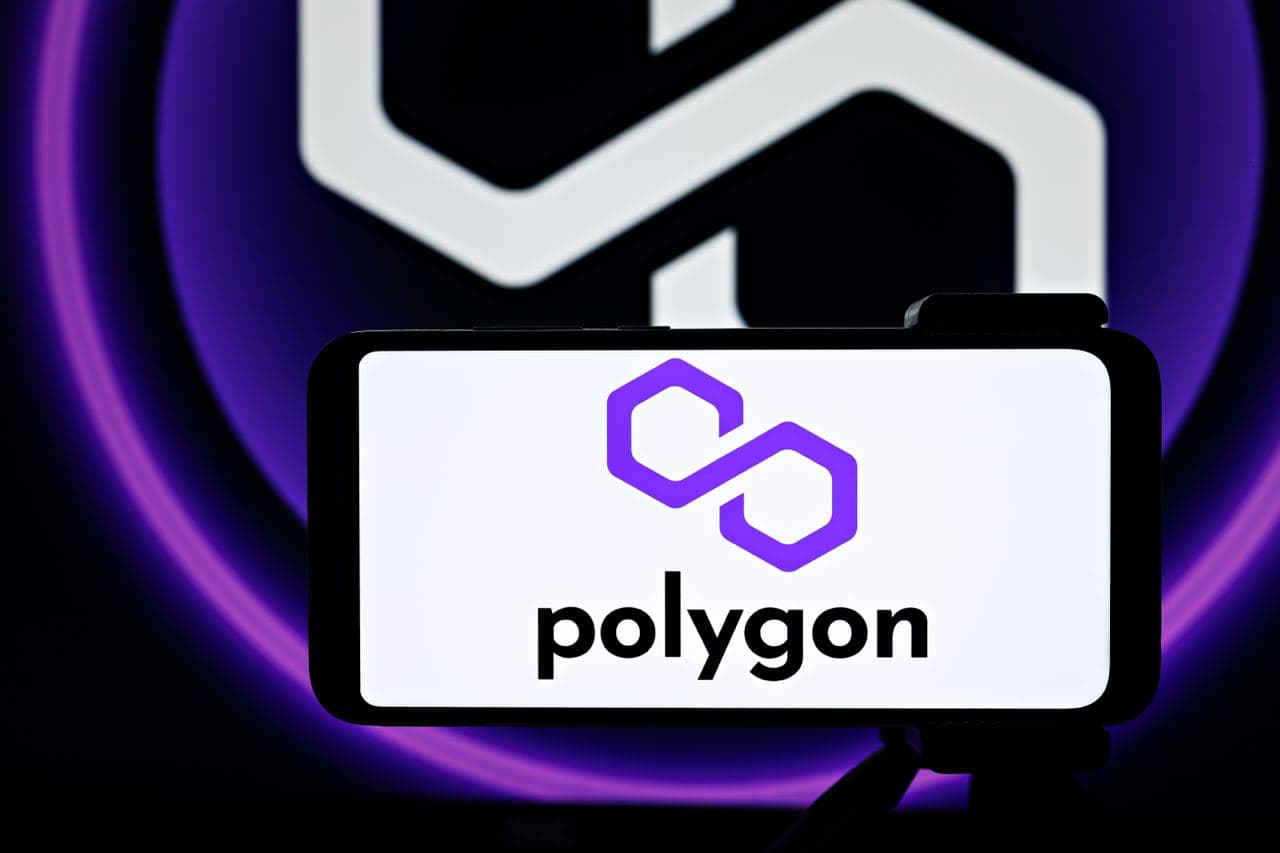 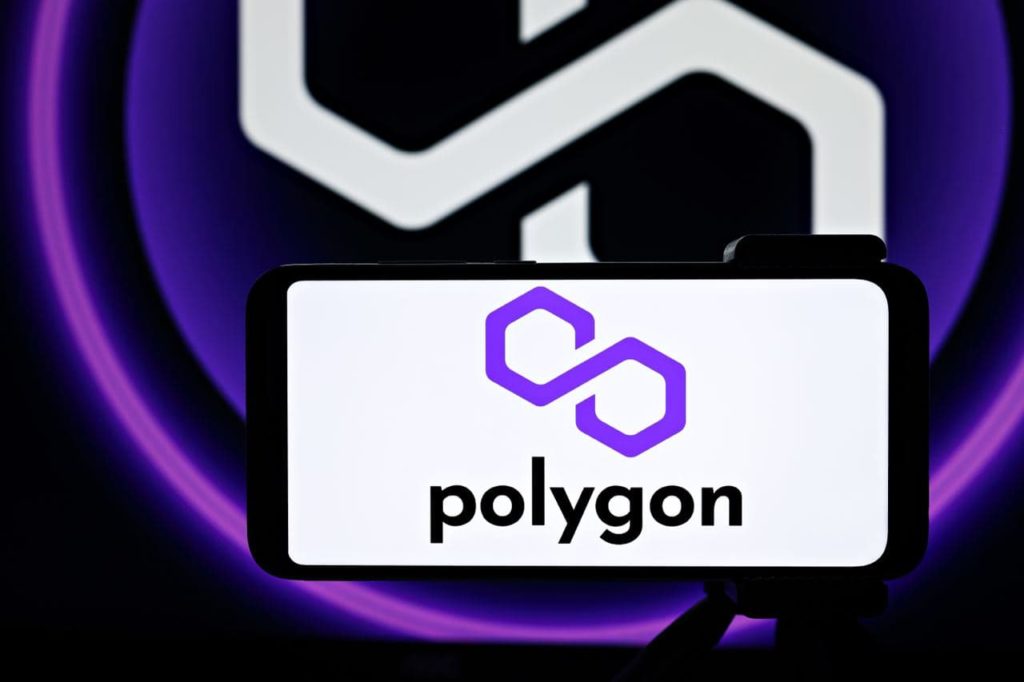 Through the LegitDoc platform, the Maharashtra State Board of Skill Development (MSBSD) has distributed approximately 100,000 verified digital certificates anchored on the Polygon (MATIC) blockchain.

LegitDoc catalyzed the collaboration between MSBSD and the Maharashtra State Innovation Society (MSINS), which resulted in the creation of the initiative, which is a method of issuing and certifying digital documents based on blockchain technology, according to a report by indianexpress.com on the 4th of August.

“The project aims to digitize diplomas and transcripts that are issued annually to almost 100,000 students annually by MSBSD. This was done by creating manipulative digital diploma PDFs anchored on the Polygon Blockchain,” said Neil Martis, co-founder of LegitDoc.

It is important to note that the board could not offer online degrees previously. The board is making its first effort to digitize the certificates with this project.

“However, instead of switching to traditional centralized digital methods, the board has made the decision to jump to direct chain-based digital certificates,” Martis said.

Previously, MSBSD only issued paper mark sheets and diploma certificates. Providing paper certificates to students often requires the participation of over a thousand workers in the entire network of educational institutions and departments and takes about a month.

Martis notes that verifying degrees was also a labor-intensive procedure, requiring nearly three board members and a median cycle time of 30 days to handle a standard verification request.

“Therefore, this project was taken up to automate the entire process by digitizing the issuance and verification of diplomas via the blockchain technology and eliminating all kinds of manual interventions and inefficiencies.”

The Indian state of Maharashtra has previously used blockchain technology for a variety of purposes, including issuing caste certificates and COVID certifications, and given its success in implementing blockchain use cases, the Maharashtra government decided to issue blockchain-based diploma certificates.

Interestingly, the government had already conducted a pilot project with the Ethereum blockchain to test out this option for former student credentials, but due to scalability and the high gas costs associated with Ethereum, “the board has made its full-scale deployment on Polygon.” 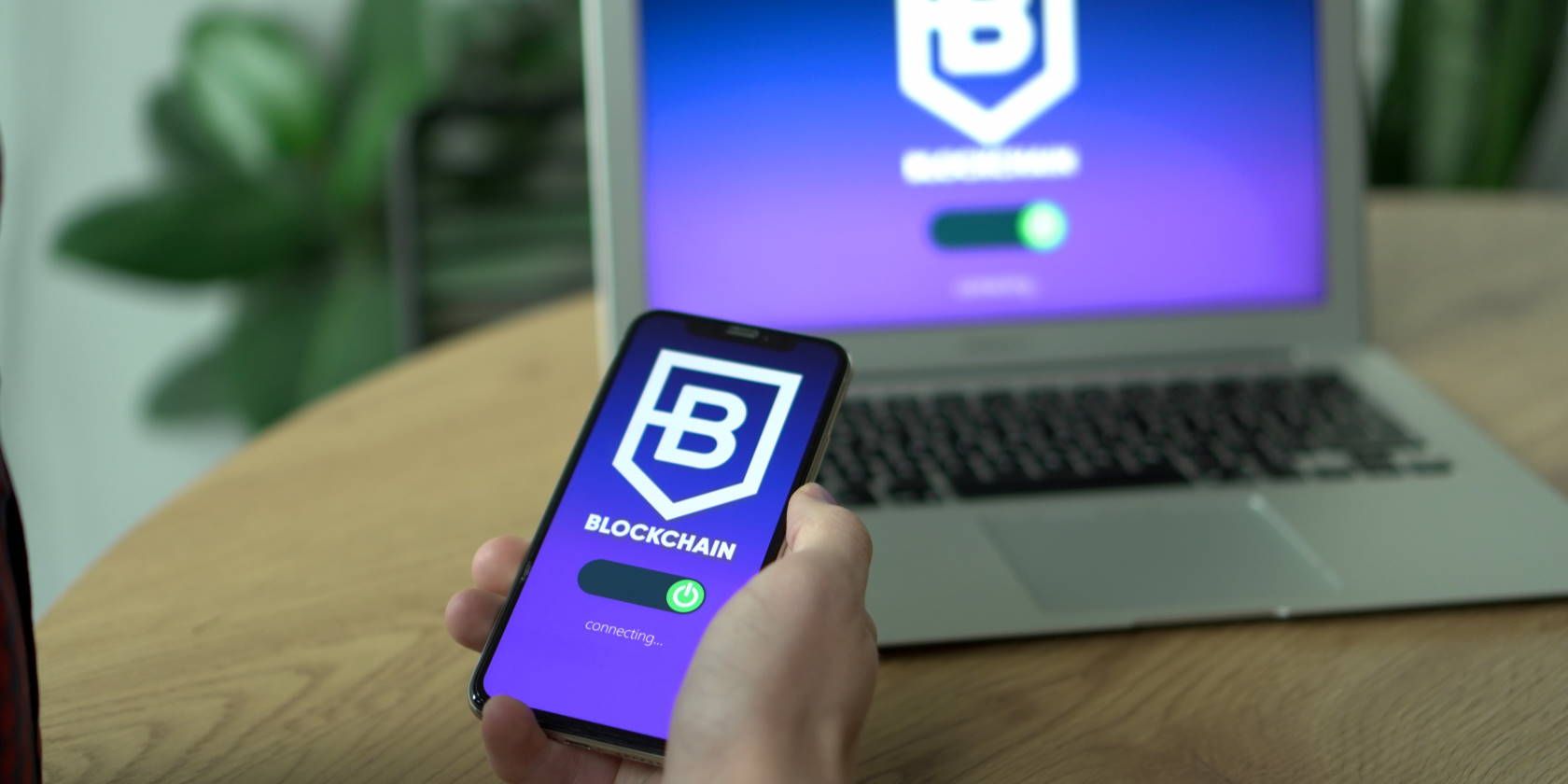 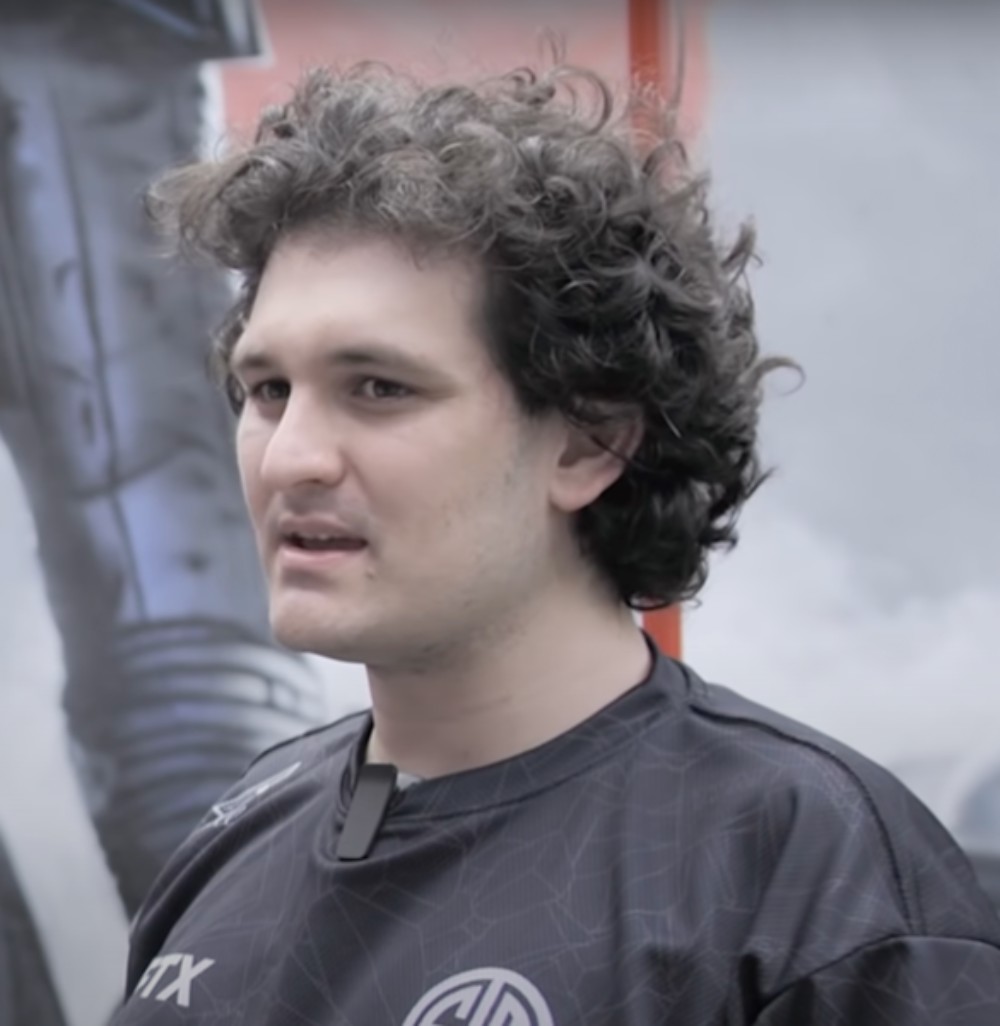 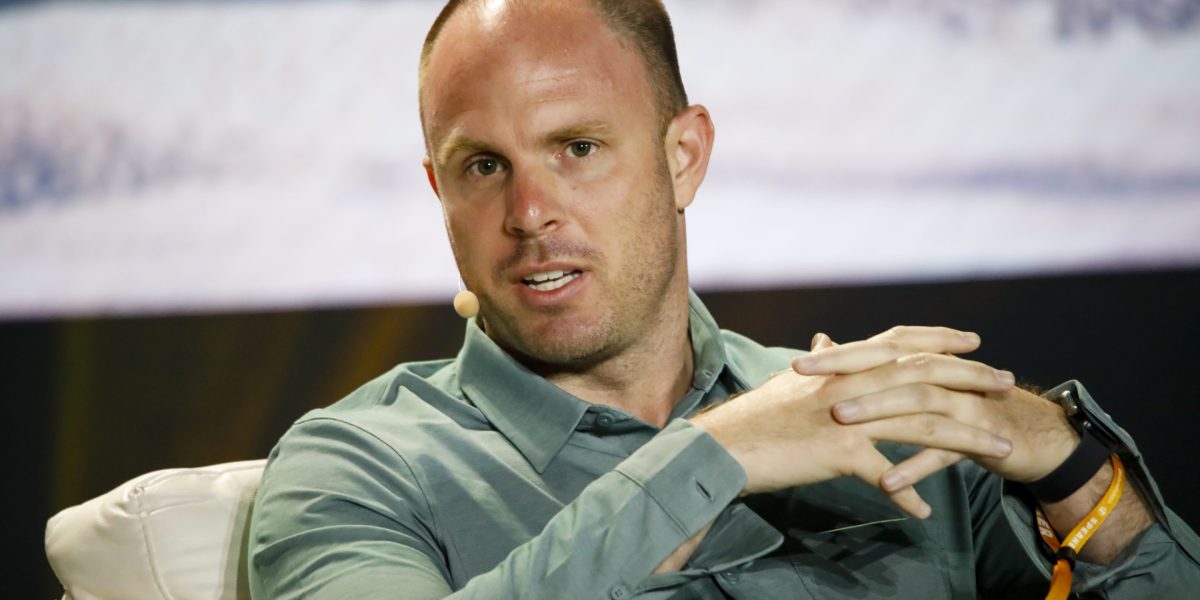