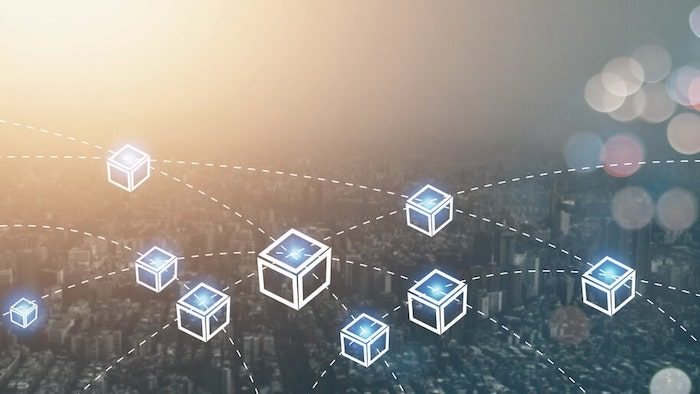 By the Food and Agriculture Organization (FAO) of the United Nations

One way to achieve such an ambitious goal is to exploit the potential of modern, innovative technology. And with all the technologies that have emerged, blockchain is really one that holds a lot of promise.

Born in 2009 as an application for the virtual currency Bitcoin, blockchain is essentially a shared and decentralized database. However, unlike traditional databases, it uses a digital ledger that is simultaneously duplicated and distributed across a network of nodes on computers or servers. As new data comes in, it is entered into a new block. When the block is filled with data, it is linked to the previous block and the data in it is locked.

There are two key advantages of this distributed ledger technology: Records are immutable, as they are virtually impossible to alter or hack; and the network’s decentralized nature means that no individual or group controls the data, so fraud is less likely.

Such benefits go far beyond the world of virtual currencies. When it comes to producing food for human consumption, feed for livestock or timber for the home, traceability and transparency ensure that we know that such products come from a safe source or that the materials are from a sustainable supplier, increasing food safety and making recalls easier . Blockchain can also facilitate trade and provide greater legal certainty to agricultural systems.

Traceability and transparency are also essential for monitoring climate targets and related adaptation and mitigation measures. For example, better carbon accounting using blockchain technology could help countries keep their greenhouse gas emissions in line with their commitment to the UN’s 2015 Paris Agreement.

How Blockchain would work in agriculture

But how would that actually work? Let’s take the hypothetical example of a forester:

The forest warden sells the timber, and a forestry institute confirms that the logging is legal, including geographical coordinates. This information goes in the first block. FAO’s Hand-in-Hand geospatial platform, a geographic information system that provides rich, shareable data, can be used to validate the validity of the previous claim. This goes into the second block.

The country’s ministry confirms the legality of the practice with the specific timber. Block number three.

Another independent institute independently verifies the legality of the practice with the specific timber. The last block. In this example, the blockchain contains all the information a wholesaler needs to track the timber’s origin and legality.

A similar application is being explored with regard to assessing the risk of child labor associated with the production of chocolate bars. In this scenario, the end consumer would have additional guarantees about such risks by retrieving the relevant information, independently verifiable by a third-party source, through the product label’s QR code.

In fact, any commodity can theoretically be represented by a Non-Fungible Token (NFT), which can represent digital and real objects, and blockchain to trace its origin and path to the consumer. There are already examples in afforestation practices where each new tree is linked to an NFT, thereby helping to combat claims of greenwashing and ensure the permanence of the tree (which will be continuously validated by satellite imagery).

FAO’s Future of Blockchain in Agriculture

FAO is mainly involved in ensuring that there is high quality data to support claims of transparency, traceability and sustainability for each food item.

A real-life example of FAO’s work in this area took place in Papua New Guinea. Here, growing global demand for pork offered new export opportunities, but only if farmers could prove the quality of their product. Together with the International Telecommunications Union, FAO worked on a distributed ledger system pilot – based on blockchain – that can track livestock and allow consumers to buy with confidence by verifying the pig’s history.

Using radio frequency identification tags and a smartphone app, the farmers kept digital records of how they reared their animals – proving, for example, that the pigs were fed a diet of sweet potato or given the correct vaccinations. Thanks to this digital history, buyers were assured of the product’s quality, while farmers received a fairer return on investment.

The system was tested in Jiwaka, and FAO is investigating the possibility of extending the pilot to other project sites.

FAO is also currently working with Wageningen University in the Netherlands to explore other applications for blockchain, for example in monitoring child labor risks and forest management.

Blockchain is still in its infancy and faces its own challenges, not least when it comes to the enormous amounts of energy consumed by the underlying technology. But it also offers a lot of potential, for example by creating the right conditions for producers to one day meet international standards for the export of livestock.

These technologies are key to helping transform our agri-food systems for a better tomorrow. 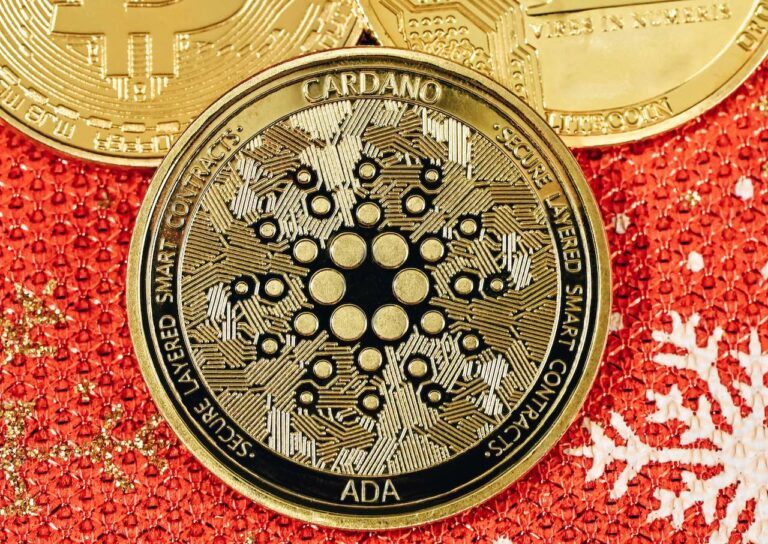 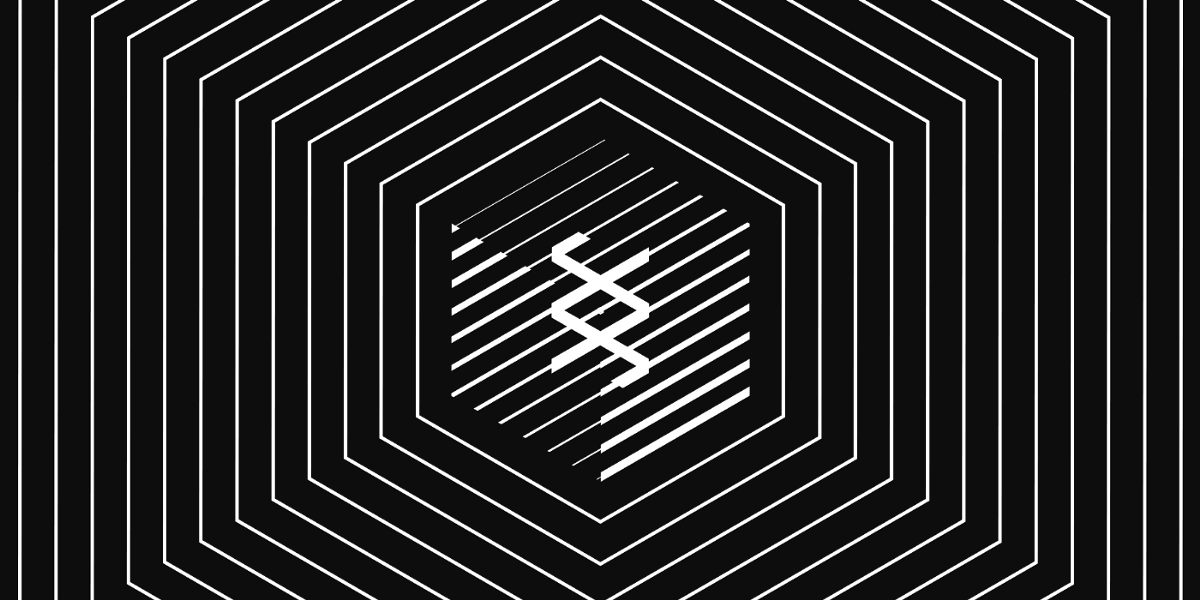 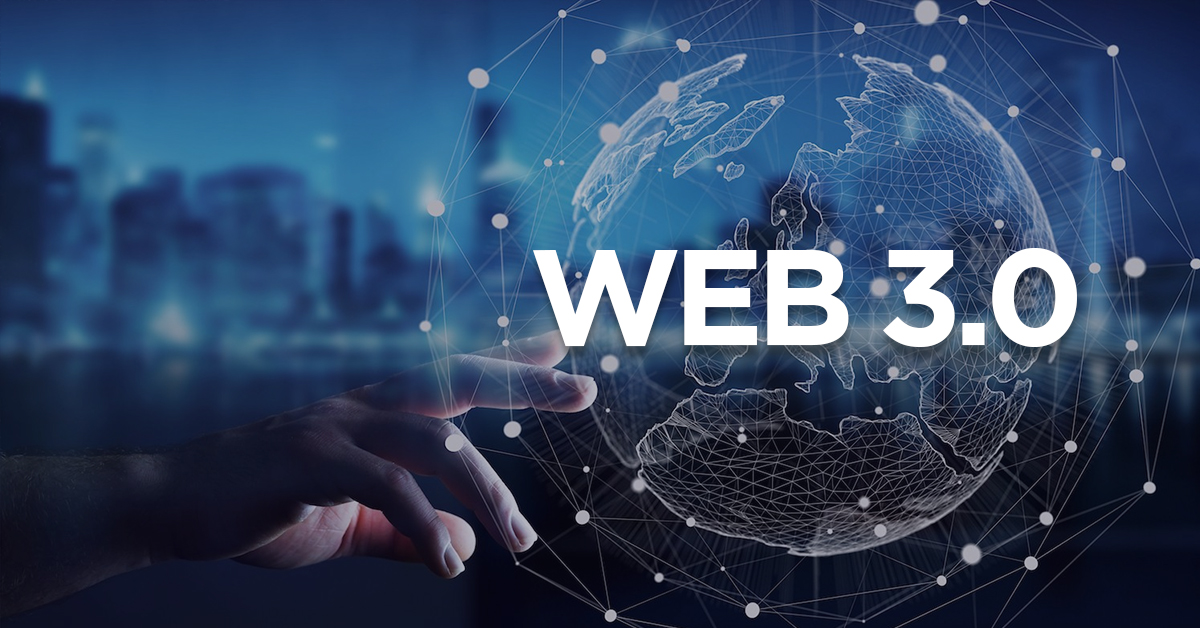