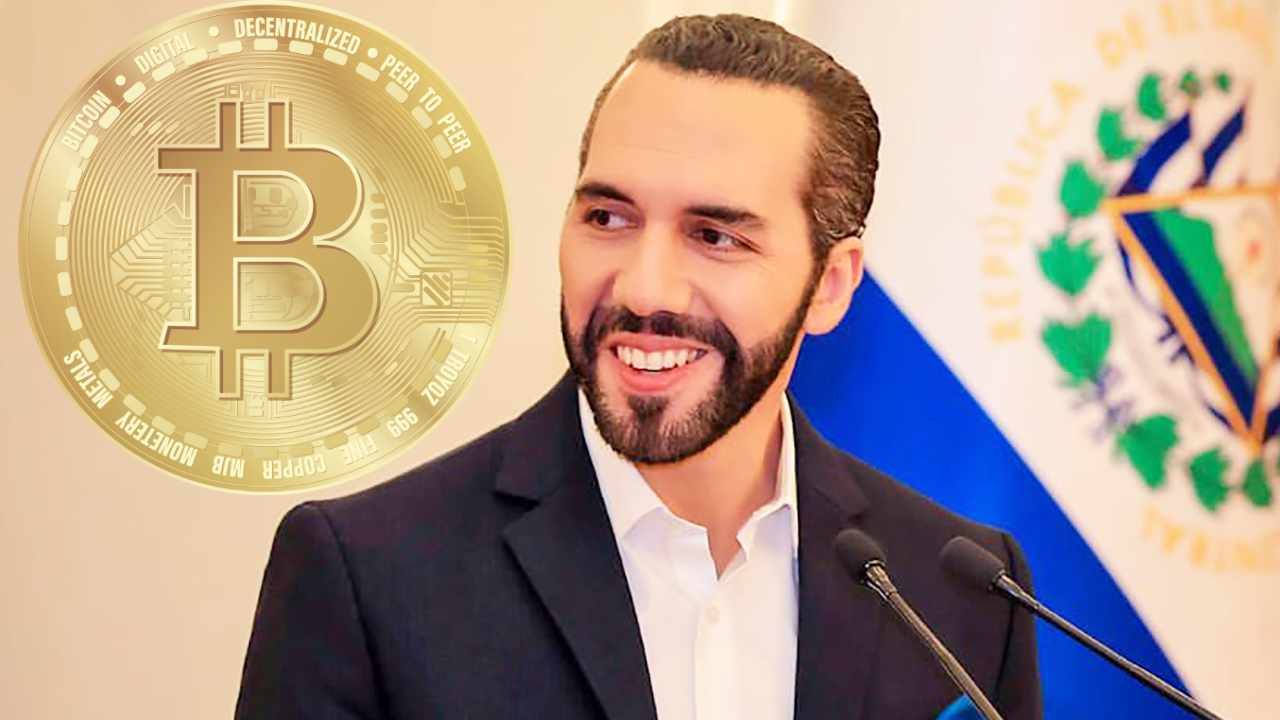 El Salvador will start buying bitcoin every day, according to Salvadoran President Nayib Bukele. Since adopting the cryptocurrency as legal tender, El Salvador has purchased around 2,381 bitcoins for its treasury.

The president of El Salvador, Nayib Bukele, announced on Twitter on Thursday that his country will buy one bitcoin every day starting tomorrow.

After Bukele’s announcement, Tron founder Justin Sun said he would do the same, tweeting: “We echo @nayibbukele’s initiative to buy bitcoin daily. We will also buy one bitcoin every day starting tomorrow.”

Bukele is not deterred by the recent turmoil surrounding the bankrupt crypto exchange FTX. On Sunday, the Salvadoran president explained in a tweet:

FTX is the opposite of Bitcoin. Bitcoin’s protocol was created precisely to prevent Ponzi schemes, bank runs, Enrons, Worldcoms, Bernie Madoffs, Sam Bankman-Frieds… bailouts and wealth allocations. Some get it, some don’t yet. We are still early.

El Salvador adopted bitcoin as legal tender alongside the US dollar last September. Since then, the country has purchased around 2,381 bitcoins for the treasury. President Bukele is a strong proponent of the cryptocurrency. He attributed recent tourism recovery in El Salvador to BTC, surfing and crime reduction.

However, a poll conducted in October indicated that nearly two-thirds of the population have a negative impression of bitcoin, and only a quarter of Salvadorans have used the cryptocurrency.

What do you think about El Salvador buying one bitcoin every day? Let us know in the comments section below.