Cryptoverse: Bleeding bitcoin holds out for a hero 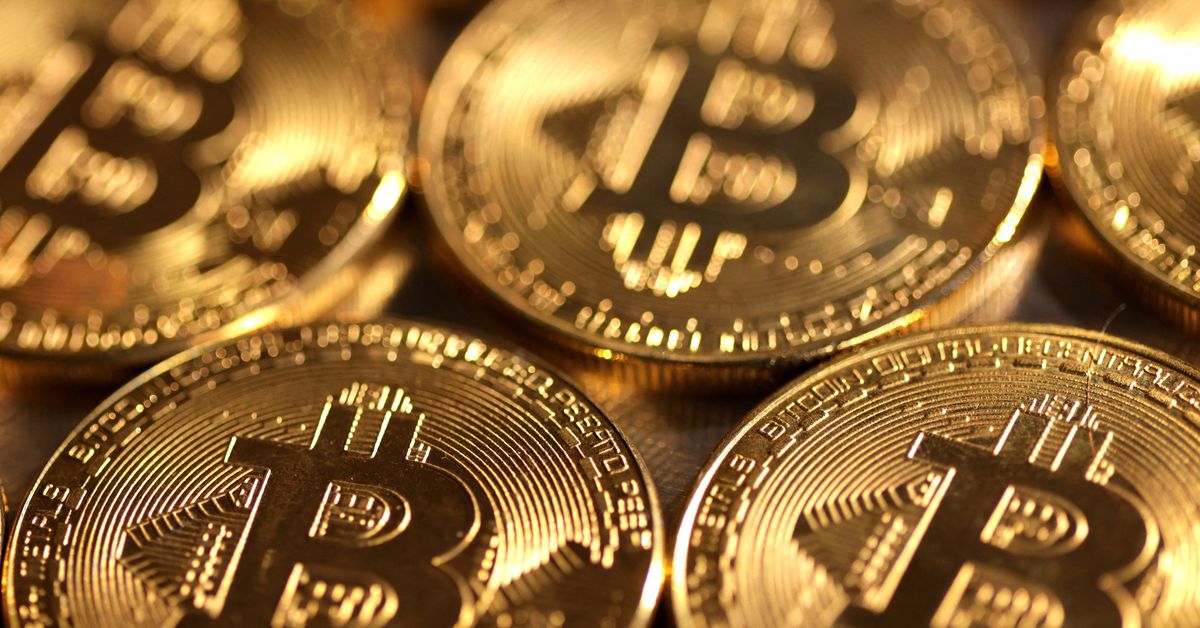 Representations of cryptocurrency Bitcoin are seen in this illustration, August 10, 2022. REUTERS/Dado Ruvic/Illustration

The world’s largest cryptocurrency can’t catch a break. It finally seemed to regain strength this month, breaching $25,000 for the first time since the collapse in June, only to fall back towards $20,000.

A deflating late August has forced the market to confront the big Bitcoin question: where will a real rally come from?

Right now, tough retail investors look like the most likely source of relief, as institutional players get cold feet amid a macro maelstrom.

The amount of “illiquid bitcoin” across the market – held by wallets that rarely use or sell – has risen by 73,840 bitcoin in the past week, the biggest weekly increase in more than two months, according to Chainalysis data. That equates to roughly $1.7 billion in recent prices.

Furthermore, the amount of bitcoin held for over a year increased by 54,300 on average over the past four weeks, the biggest increase in about four months, Chainalysis said. Meanwhile, cryptocurrency exchanges have seen net outflows for three consecutive months as investors pulled their tokens into “cold storage” instead of selling, according to Arcane Research.

“Don’t underestimate the impact of retail HODLers,” Fraser added, referring to a group whose name surfaced years ago from a trader who misspelled “hold” on an online forum. “Their lack of sales helps create more scarcity, so eventually a supply shock for bitcoin will again play out.”

INSTITUTIONS ‘DRIVEN THE MARKET DOWN’

So what about the deep institutional players who jumped on the crypto bandwagon when prices were high?

They have been selling hard, according to some market participants who say these large investors have been the primary driver of crypto’s decline in recent months.

In the week to August 19 — the week bitcoin rallied again — the digital asset investment products favored by traditional institutional financial players saw outflows of about $9 million, according to Coinshares data.

“The latecomers — institutions that came in near the tops or the $30,000 to $50,000 levels — those are the ones that drove the market down, for the most part,” said Ed Hindi, chief investment officer at Tyr Capital Partners.

Hindi pointed to a sharp discount between futures contract prices and the bitcoin spot price on the CME exchange as further evidence of institutional bearishness.

The discount for the most traded contract hit a record low of 3.36% last week, Arcane Research analysts said.

But don’t count institutional players out – there’s plenty of evidence that they haven’t given up on bitcoin, which is down a whopping 70% since hitting a high of $69,000 in November, and has lost 56% since the start of 2022.

Some market watchers point to the decision by BlackRock, the world’s largest asset manager, to launch a private bitcoin investment product specifically for institutional investors as a strong sign that demand remains strong and could pull the crypto out of dormancy. read more

Andy Edstrom, CEO of Swan Advisor Services, said his firm had continued to see interest from financial advisers and their clients in bitcoin investments despite some “fair weather interest” fading.