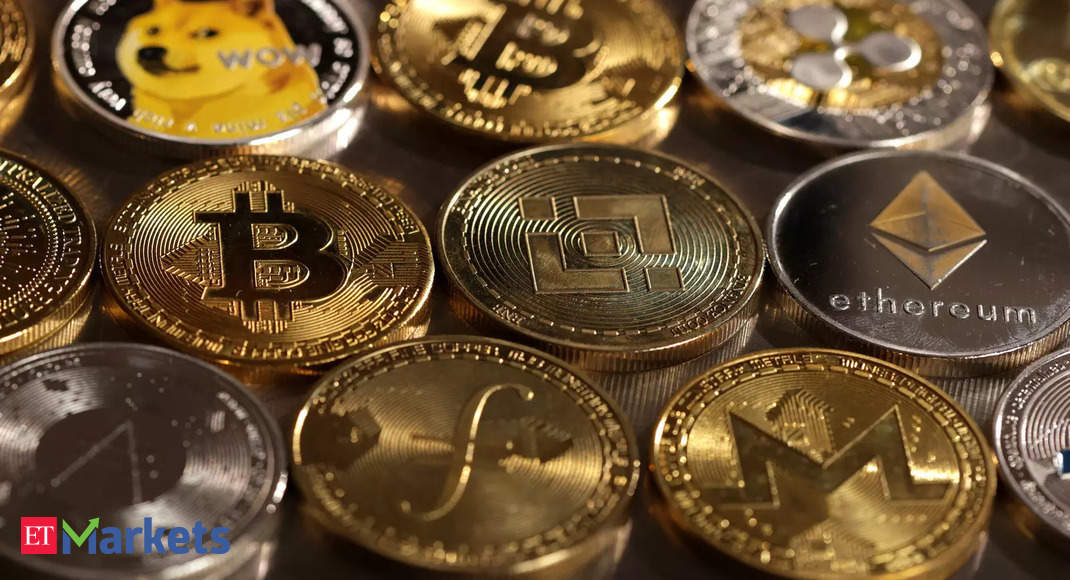 With investor confidence in cryptocurrencies ebbing as a result of the collapse of Sam Bankman-Fried’s FTX exchange, the total market value of digital assets has fallen below $800 billion this month, a level not seen since early 2021.

Top crypto tokens traded on a mixed note. Solana fell more than 3%, while Tron was down 2%. XRP rose more than 2%, while Bitcoin also posted similar gains.

The global cryptocurrency market capitalization traded higher around $841 billion, rising about one percent in the past 24 hours. However, total trading volume fell more than 12% to $52.62 billion.

Global updates
The Securities Commission of the Bahamas announced that it ordered the contents of FTX’s crypto wallets to be transferred to government-controlled wallets last Saturday. Crypto exchange FTX spectacularly collapsed into bankruptcy last week as confidence in its accounting for billions of dollars in assets disappeared.

Funding rates have turned positive for bitcoin in an early, if hopeful, sign that market sentiment is turning positive. Derivatives markets are showing some signs of hope, but only a little.

British lawmakers were disappointed after Binance sent them a series of news articles about the collapse of rival crypto exchange FTX last week after they had requested records detailing the company’s role in the process.

Alameda Research, the crypto hedge fund at the center of Sam Bankman-Fried and FTX’s downfall, had a “secret exemption” from the crypto exchange’s liquidation procedures, according to bankruptcy filings.

Expert advice: Edul Patel, Mudrex
Bitcoin traded sideways above the $16,800 level. It is trading close to the two-year low price zone. It is likely to extend the losses to the lower mark where a significant recovery or bounce is possible.

The price of Ethereum held above $1000 psychological support level. It could be solid support if it can establish resistance above $1350. However, if the pressure continues, we could see a drop to $1100.

Technical view of BuyUcoin cryptocurrency exchange
Chiliz (CHZ) has grown by over 20% in seven days, making it one of the best performing cryptoassets this week.

CHZ is primarily deployed for sports tokens for fan engagement, and as the FIFA season approaches, we can expect the token’s growth momentum to sustain.

CHZ has partnered with sports heavyweights such as FC Barcelona and Manchester City, promising more mass use cases for the original token. The future of the token will largely depend on the mass adoption of fan-based sports NFTs.