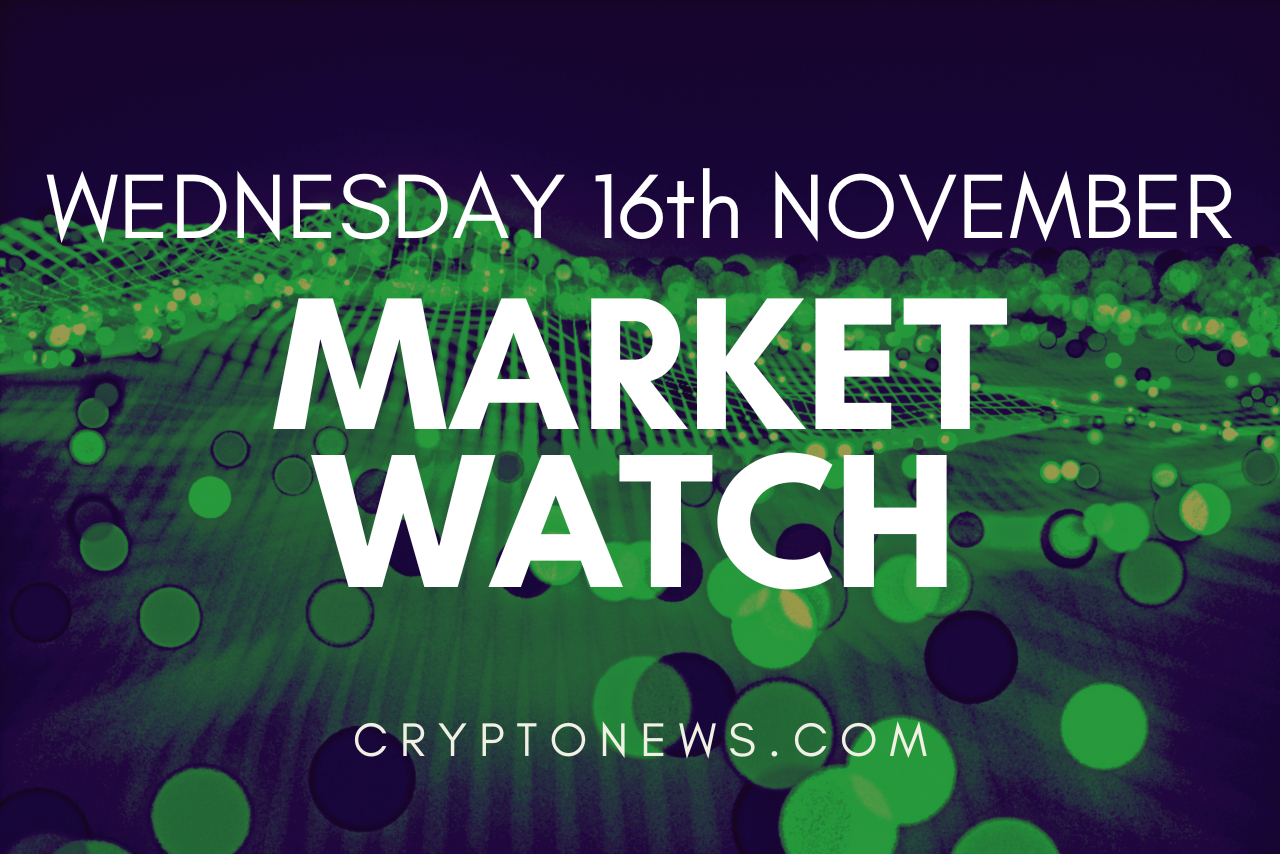 A few hours ago, Bitcoin attempted to break the $17,000 barrier, but was stopped by the release of UK inflation figures. Most alternative cryptocurrencies are also somewhat down today. SBF, the former CEO of FTX, has vented on Twitter about how he plans to make customers whole and how he plans to revive his cryptocurrency businesses.

The recent conflict between Russia and Ukraine has caused a fall in the cryptocurrency market. Let’s take a look.

The biggest concern about the war in Ukraine is that it could escalate into a larger confrontation between Moscow and the US-led NATO alliance. The fatal missile attack on a Polish village on the Ukrainian border has made that fear clear.

At 3:40 p.m. Tuesday, a missile hit Przewodów, a town in southeastern Poland not far from the Ukrainian border, killing two reportedly farm workers, according to local media.

Since Russian President Vladimir Putin authorized a full-scale invasion of Ukraine on February 24, this region of Poland has lived with the war. Millions of refugees have used its routes to leave the fighting, and billions of dollars worth of Western military equipment has been sent to Ukraine to help the people fight back.

The bombing on Tuesday brought the battle into Polish territory for the first time, and underlined how close Europe is to a confrontation between the world’s two strongest nuclear powers.

Accusations were leveled against each other in the initial, tumultuous aftermath of the incident. The explosions were reportedly triggered by Russian missiles that had crossed into Poland, according to the Associated Press, which cited an anonymous senior US intelligence official. But the threads of that explanation began to fray.

As a result, the appeal of safe havens has increased and sentiment against the risk-off market has increased, increasing demand for gold and leading to a sell-off in the equity and cryptocurrency markets.

According to the Ministry of Labor’s report released on November 15, the costs of wholesale products, excluding food and energy, have decreased. The trend may be due to improved supply chains and reduced demand caused by higher interest rates. It reinforces the economists’ claims that commodity prices had started to fall.

The producer price index (PPI) also indicated a decline in inflation. The 0.6% increase in the cost of final demand goods was reportedly responsible for the increase in PPI excluding food, energy and trade services. In October, PPI rose 0.2%, less than the consensus estimate of 0.4%, and annual prices fell from 8.4% to 8.0%.

After a parabolic rise through 2022, the US dollar index is starting to show signs of cooling. The latest CPI and PPI data showed that the Fed made significant progress in controlling runaway inflation. Although the momentum may have slowed since the US Dollar Index (DXY) recently hit levels not seen since 2002.

If all went as planned, investors would see a falling DXY as a reason to increase their exposure to risky assets like cryptocurrencies.

At the time of writing, DXY was 106, down 0.25% in 24 hours and over 4% in 5 days. Meanwhile, DXY has been under pressure, and the decline has coincided with a rise in Bitcoin and other cryptocurrencies.

Historically, a fall in DXY corresponds to a reversal in the direction of the price of bitcoin. It indicated that BTC/USD is rising due to the falling value of the US dollar.

The United States Securities and Exchange Commission (SEC) has extended the deadline to decide whether shares in ARK 21Shares’ Bitcoin exchange-traded fund should be listed on the Chicago Board Options Exchange BZX Exchange.

It postponed the decision to approve ARK Invest, a stock-picking firm run by Cathie Wood, to offer a spot bitcoin exchange-traded fund until January 27, 2023.

On May 13, ARK 21Shares filed its Bitcoin (BTC) ETF application with the federal regulator for the first time. On November 15, the SEC announced that the designation period would be extended.

This year, the market regulator has rejected a number of proposals for bitcoin tracking ETFs, including those from Grayscale, Fidelity and NYDIG. As a result, the decision on the ARK 21Shares Bitcoin ETF has been delayed.

Bitcoin’s technical outlook has not changed much as it is still trading exactly in line with our previous Bitcoin price prediction.

On the downside, Bitcoin’s immediate support is at $17,250, and a bearish trend could push the price down to the $15,850 support level. Because the RSI and 50-day moving average indicate a bearish bias, we could see the BTC price fall to $15,850 or even lower on a bearish breakout to the $14,500 support zone.

MACD, on the other hand, is in a buy zone, but recent histograms are shrinking, indicating a weakened bullish bias. That said, selling could be seen today below the $17,250 level.

Dash 2 Trade is an Ethereum-based trading intelligence platform that provides traders of all skill levels with real-time analytics and social data to help them make more informed decisions.

It began its token sale three weeks ago and has since raised over $6.3 million. It has also confirmed its first CEX listing on LBank exchange.

Calvaria is a new cryptocurrency game project with the potential to dominate the play-to-earn market. Calvaria developers have identified two major barriers to widespread Web3 game adoption. While investors see the potential of Web3 games, users do not.

Calvaria’s pre-sales are winning out, with the project already in Stage 4 of 10 and close to $1.7 million in funding.

As the price of the original RIA token rises significantly at each presale stage, investors are flocking to the fast-growing GameFi project.

TARO is another project that has the potential to change the gaming community and the virtual world. The property’s pre-sale has only recently started, but there is already considerable interest from potential buyers.

RobotEra is a blockchain-based metaverse where users can create avatars and explore a digital world, and the platform’s native token is TARO. In RobotEra, players can buy land, build on it and expand their regions with various infrastructures.

The goal is to create a metaverse where everyone is comfortable with their personal property holdings. Furthermore, RobotEra has a shared metaverse where users can participate in a variety of activities such as sports, concerts and other competitive events.

The first phase of TARO’s pre-sale is now live, and it’s selling out fast.