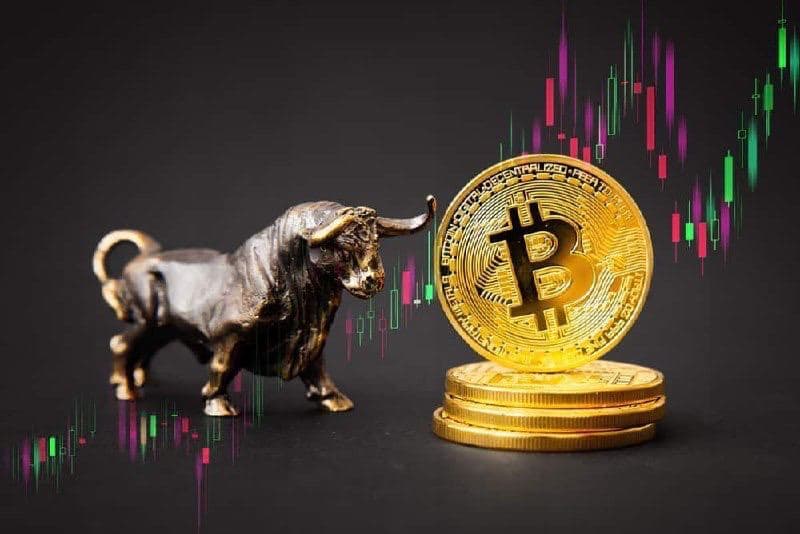 As the cryptocurrency market continues to make modest gains after a stressful period for most of its assets, Bitcoin (BTC) is no exception, and crypto experts have observed an interesting pattern that could mean a bullish future for the decentralized finance (DeFi) token.

Notably, Bitcoin is currently following a similar chart pattern as it did before the previous bottom in 2015, meaning a “massive bull run” could be in store for the flagship digital asset, according to a analysis by the eminent cryptanalyst Trader Tardigrade, published on November 23.

What are the similarities?

As the expert specified, two indicators stand out as the most similar: “1. Inverted and logarithmic MACD [moving average convergence divergence] moves above the zero line.” and “2. BTC is falling on the support zone, which is created by the upper wick of the monthly candle of the previous cycle top.

In his view, the end result is that:

At the same time, another pseudonymous cryptanalyst, Mustachealso expressed the view that Bitcoin may be in a bull run in the future, supported by the historical analysis that goes even further into the past and observes the RHODL [realized value HODL waves] relationship:

On top of that, user CoinLupin on the cryptanalysis platform CryptoQuant observed “many people are selling at a loss”, which may indicate the bottom. However, the analyst added, “the real bottom comes when more than half of the investors in the entire cycle, including this one, lose money.”

“Of course, short-term panic can cause a short-term decline. But will it continue in the long term? I don’t know yet.”

Meanwhile, Bitcoin continues to reject the crucial resistance level it needs for a bullish run towards $17,500 – $18,000, which crypto trading expert Michaël van de Poppe identified was around the $16,600 range, as Finbold reported.

Earlier, technical analyst Matthew Hyland, who has been following Bitcoin’s 3-day supertrend indicator since January 2022, claimed that the token needed to reach around $20,200 to break out of the bear market.