Cryptocurrency Price today: The global cryptocurrency market on August 1 Monday remained largely flat, but remained in the red even as market sentiments appeared to be emerging from the fear zone. The crypto market cap at the time of writing was $1.09 trillion, down 1.12 percent over the past 24 hours as Bitcoin, Ether, Solana, Dogecoin and other cryptocurrencies went on winning streaks to open slightly lower.

Bitcoin held the $23,000 mark and gained more than 6 percent over the past seven days, data from CoinMarketCap showed. The Bitcoin price today stood at $23,324.99 at the time of writing, which is a 1.72 percent drop in the last 24 hours.

“Bitcoin has closed in the green for two consecutive weeks with a last week jump of just over 3 percent and a peak of $24,600. Market sentiment also appears to be slowly leaving the ‘fear’ zone as Bitcoin looks bullish. The weekly trend for BTC continues to cross within a descending triangle pattern but has bounced off the support level and is on an uptrend. The next key resistance level for BTC is expected to be $32,300,” said a spokesperson at WazirX trading desk.

“Most cryptocurrencies were corrected on the last day of the week. Despite the slight decline, Bitcoin held above the USD 23,000 level. If bulls can make a move above the current level today, we could see BTC touch USD 25,000 soon. While on the other hand, Ethereum has been on a winning streak in the last two weeks,” noted Edul Patel, CEO and co-founder of Mudrex.

The Ether price today, on the other hand, fell by 0.31 percent to scale $1,689.44 at the time of writing. Solana, Cardano, XRP and Dogecoin were also down by up to 3 percent.

“Ethereum has been on a winning streak, closing in the green for four consecutive weeks. In the past week alone, the price has risen by over 5 percent as ETH broke above the previous key resistance level of $1,740. The weekly trend for Ethereum has formed a descending channel pattern with a recent pullback from the support levels. The next key resistance for Ethereum is expected at the $2,400 level,” the WazirX spokesperson said.

“Ehereum is likely to test the $1,900-$2,000 level in the coming days. This trend shows how strong buyers are in the market,” Patel added.

Here are the top 10 cryptocurrencies and their prices on August 1, 2022, Monday, (according to data from coinmarketcap.com) 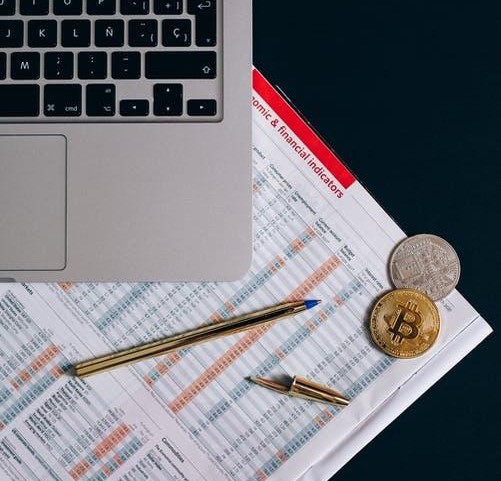 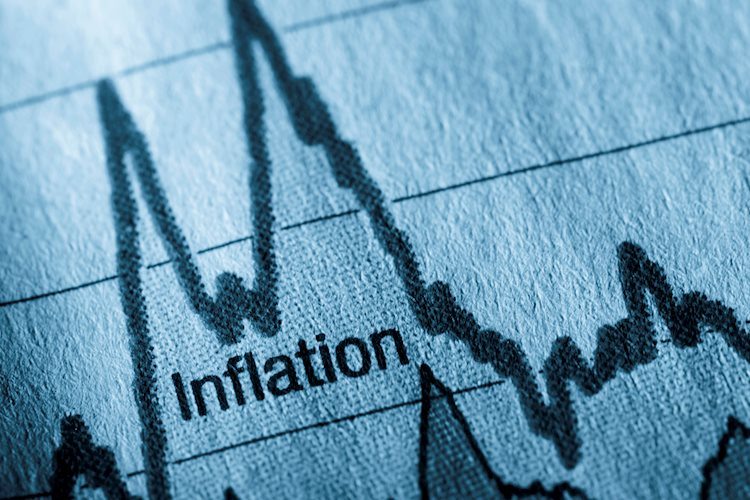 Has US inflation peaked? Five things to know in Bitcoin this week 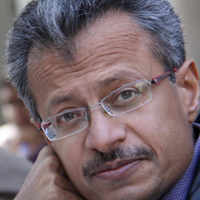 Not health, but a Fintech solution needed