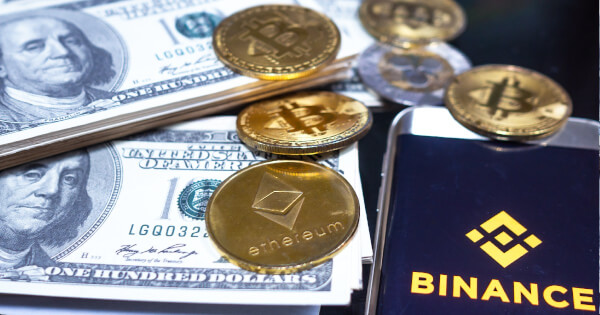 Binance.US, the US arm of the world’s largest cryptocurrency exchange Binance, announced on Monday that it will delist the AMP token after the US Securities and Exchange Commission (SEC) described the token as a security. 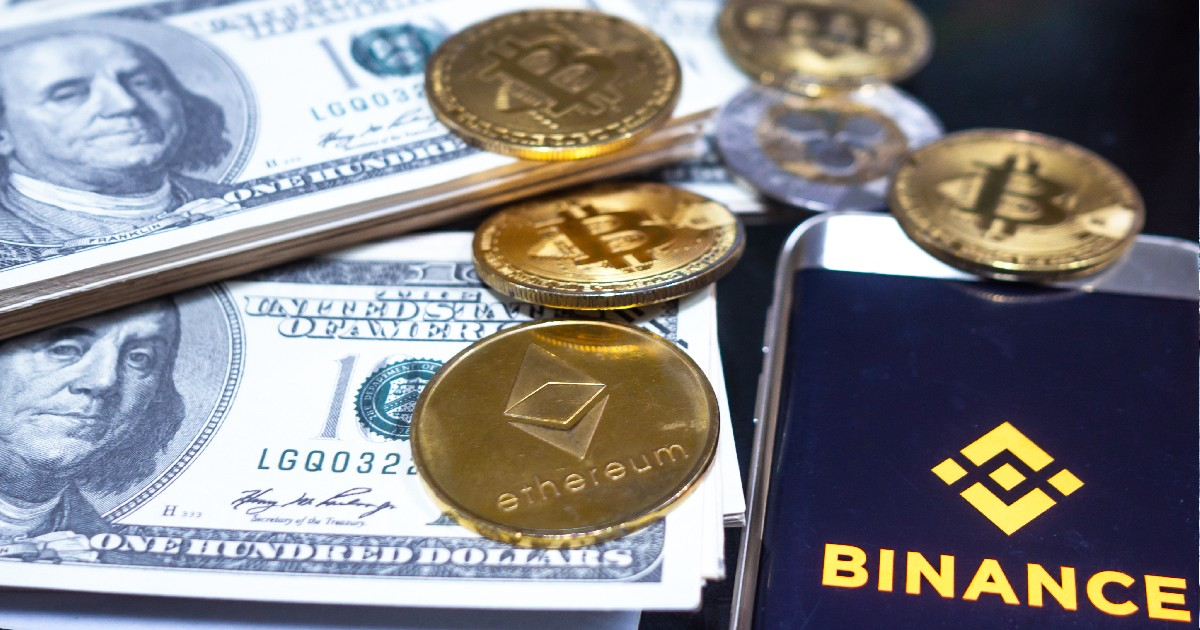 In a statement on Monday, Binance.US said the exchange always supports transparency while complying with federal government directives.

The exchange stated that projects traded under the platform should continue to meet the listing standards based on the legally approved scope of the Digital Asset Risk Assessment Framework.

Binance.US said it will remove the AMP token “out of an abundance of caution” for potential enforcement by federal regulators.

The exchange revealed that it will close deposits of Amp (AMP) and remove the AMP/USD trading pair from its platform on August 15. The exchange said the move follows the token’s mention in legal action by the SEC.

Last week on July 21, the SEC identified nine cryptoassets as securities, and the AMP token was one of them.

According to its blog post, Binance.US stated: “We believe that in some circumstances, removing an asset will best protect our community from undue risk. We operate in a rapidly evolving industry, and our listing and delisting processes are designed to be responsive to market and regulatory developments.”

Binance.US said AMP is the only token of the nine mentioned in the SEC’s legal filing that trades on the platform. The exchange added that it may resume trading in AMP in the future on its platform, according to the regulator’s decision.

On July 21, the SEC filed insider trading charges against a former Coinbase ( COIN ) product manager and two other people. The regulator also mentioned nine cryptocurrencies as securities, with potential plans to charge issuers and the stock exchange listing so-called securities.

The designation of the nine cryptocurrencies as securities could have major implications in the crypto markets. The designation means that the coins will be regulated as if they were a share or a bond. Issuers of such tokens will also have to comply with their country’s securities laws in order to offer their assets to investors in the United States.

Such designations will make the operation of a crypto exchange more expensive and more complex. Furthermore, the exchanges will face continuous scrutiny by regulators, which could lead to penalties, fines, penalties and, in the worst case, prosecution if criminal authorities were involved. This could also mean losing future funding from investors who may abandon trading due to fears of increased compliance burdens and regulatory scrutiny.

And more implications are yet to come as the SEC’s decisions lie.

In its simplest form, whether or not an asset is a security under US rules is basically a question of how much such a symbol looks like shares issued by a firm raising money.

To determine that, the SEC uses a legal test from a 1946 US Supreme Court decision. Under this framework, the SEC can consider an asset a security if investors raise or pump in funds with plans to profit from the efforts of the company’s management.

In December 2020, the SEC filed a lawsuit against Ripple Labs Inc., for allegedly raising money by selling the XRP digital token without registering it as a security.

The regulator claimed that the firm financed its growth by issuing XRP to investors, betting that its value would rise. The case is now a massive legal battle between the SEC and Ripple. 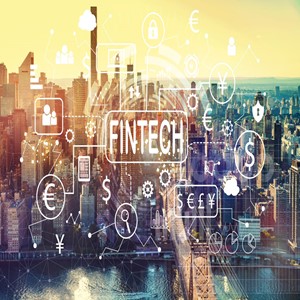 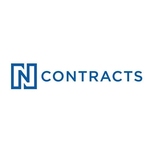 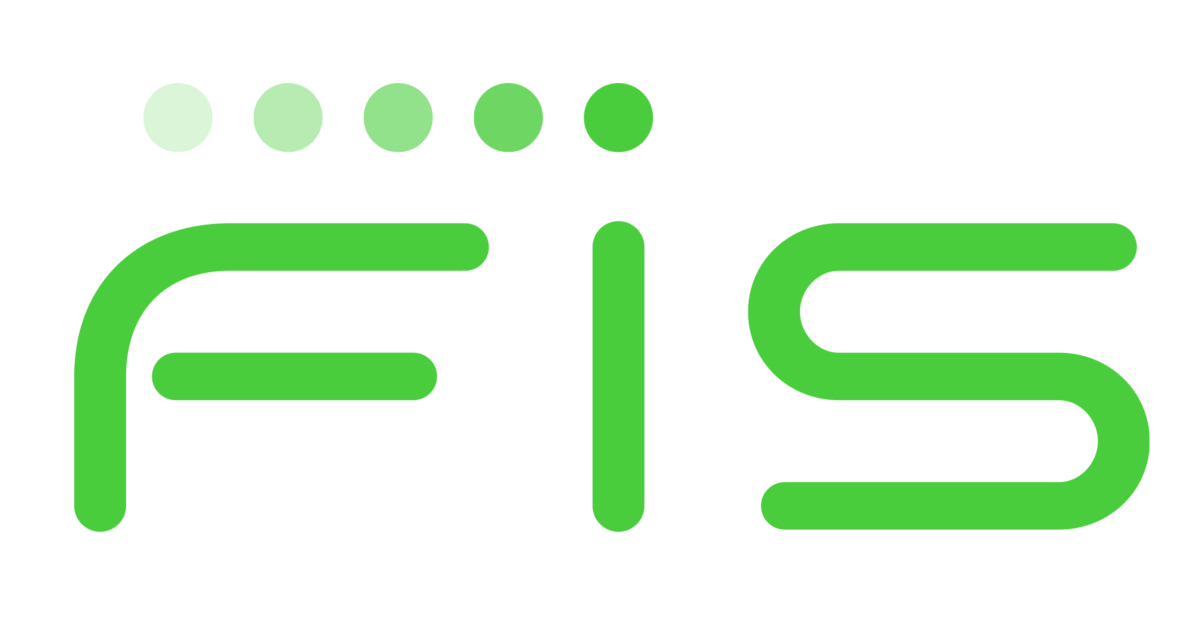