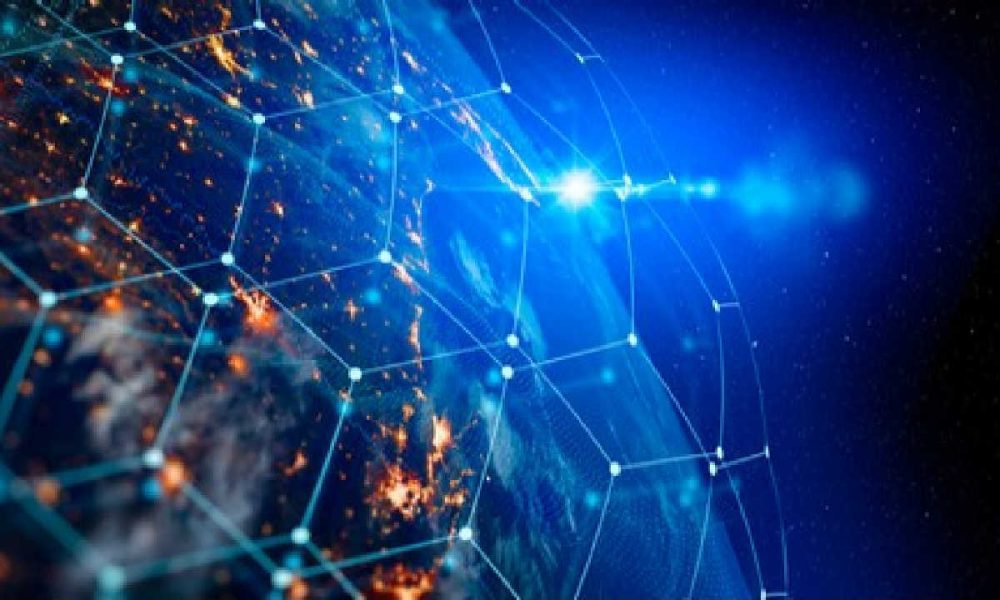 Apollo Global Management said it plans to offer a new fund on a public blockchain as it deepens its relationship with the FinTech figure.

According to a report from Bloomberg News on Tuesday (Nov. 22), Apollo and Hamilton Lane are launching investment operations via a platform on Figure, using a blockchain technology called Provenance. Figur CEO Mike Cagney told Bloomberg that the offering will be part of Apollo’s digital asset strategy.

“It’s the beginning of what we think will be a systemic trend of funds migrating to the blockchain,” Cagney said. “It’s not crypto. It uses blockchain as it was intended as a way to disintermediate marketplaces.”

PYMNTS wrote earlier this week that even after the downturn in the cryptocurrency market, a number of venture capitalists and investors still admire the underlying technology of blockchain and speak warmly of “its disruptive potential to reliably transfer assets, at scale, between parties without the need for an intermediary, as well as its ability to record transactions on an immutable ledger that simultaneously acts as a public database.”

PYMNTS also spoke with Figure’s Cagney earlier this year about the company’s partnership with the provenance-powered Ready Life platform, which allows customers who pay their rent on time via the Ready Pay Visa debit card to qualify for home loans without a credit score.

Ready Life, Cagney told PYMNTS, uses credit as a cornerstone to building lasting banking relationships and “doesn’t need a mortgage technology platform — they need a capital markets partner that can originate the loans.” Loans are taken out with data intelligence obtained from the borrower’s use of the Ready Life debit card.

As he told PYMNTS’ Karen Webster, the Ready Life/Figure collaboration illustrates what’s to come: “The ultimate democratization of banking is going to be underpinned by blockchain — and the movement to a decentralized, rather than centralized, construct.”