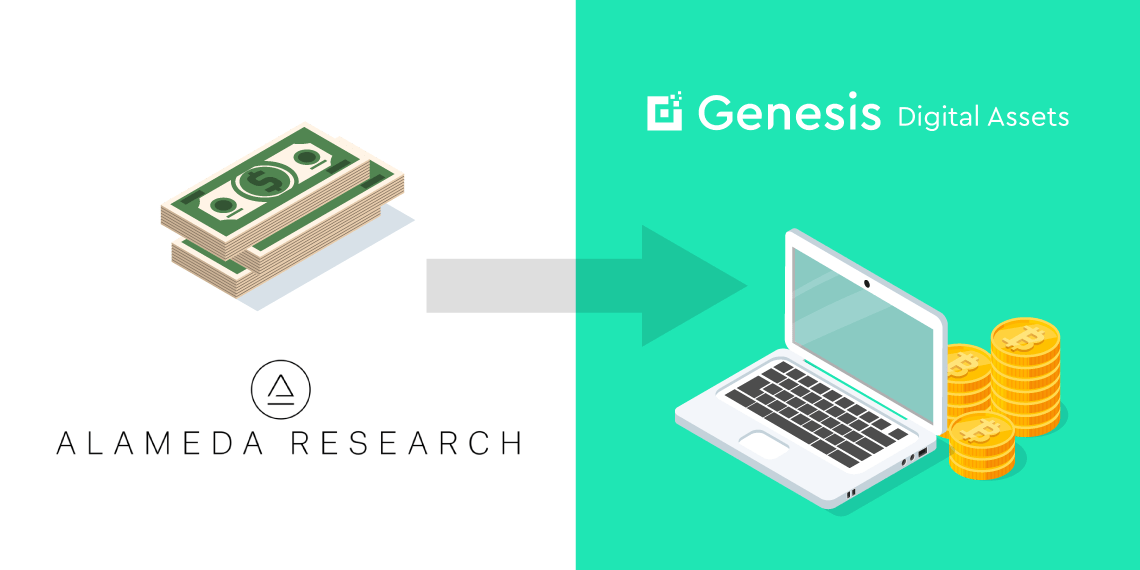 According to a story published by Bloomberg on Dec. 2, Alameda continued to pour money into the company even as the price of Bitcoin fell and rising energy costs wreaked havoc across the sector.

During a capital round in April, Alameda and FTX made their largest venture investment to date, valuing the firm at $5.5 billion.

It is interesting to note that the news of Alameda’s investment in Bitcoin mining came just hours after it was revealed that the venture arm had helped bail out FTX the previous year.

The venture capital business contributed up to one billion dollars to FTX’s operations. This happened as a result of the exchange’s infrastructure not being able to protect it from the influence that a client had on a token.

Going forward, when Genesis was at its peak, trading assets totaled around $5 billion. According to the dashboard provided by Arkham Intelligence, the value of the company’s trading assets was around $238 million at the time this article was written.

With a crucial mining revenue gauge hitting record lows, some of the industry’s most prominent mining companies are on the brink of bankruptcy.

Genesis Digital began an aggressive growth strategy across the US after receiving the funds. As a result of the company’s success in securing more than 700 megawatts of electricity for its mining operations in Texas, South Carolina and North Carolina during the first half of 2022, the business has become one of the most important Bitcoin miners in the United States.

The month of November was yet another test for bitcoin miners, as the difficulty of mining reached new all-time highs and there were rumblings of bankruptcies among the top listed businesses.

After reporting a loss of $435 million, bitcoin miner Core Scientific issued a statement on November 22 indicating that the company has significant doubts about its ability to continue operations. After a further 25% drop, Core Scientific’s year-to-date losses are now over 99%.

The company stated in its third-quarter earnings release that estimates of the amount of liquidity needed vary significantly depending on its assumptions about the timing and ability to achieve more normalized levels of operating income. Core Scientific also stated that it is very difficult to predict when or if Bitcoin’s price will rebound or if energy costs will decrease.

Bitcoin miners are also being forced to liquidate their BTC holdings, a trend that has developed throughout the year and is likely to become much more pronounced in the coming months as margins continue to be compressed.

Additionally, miners are shutting down facilities while the cryptocurrency market remains in a bear market much longer than expected.