Will Bitcoin be used by the whole world – Bitcoin Magazine 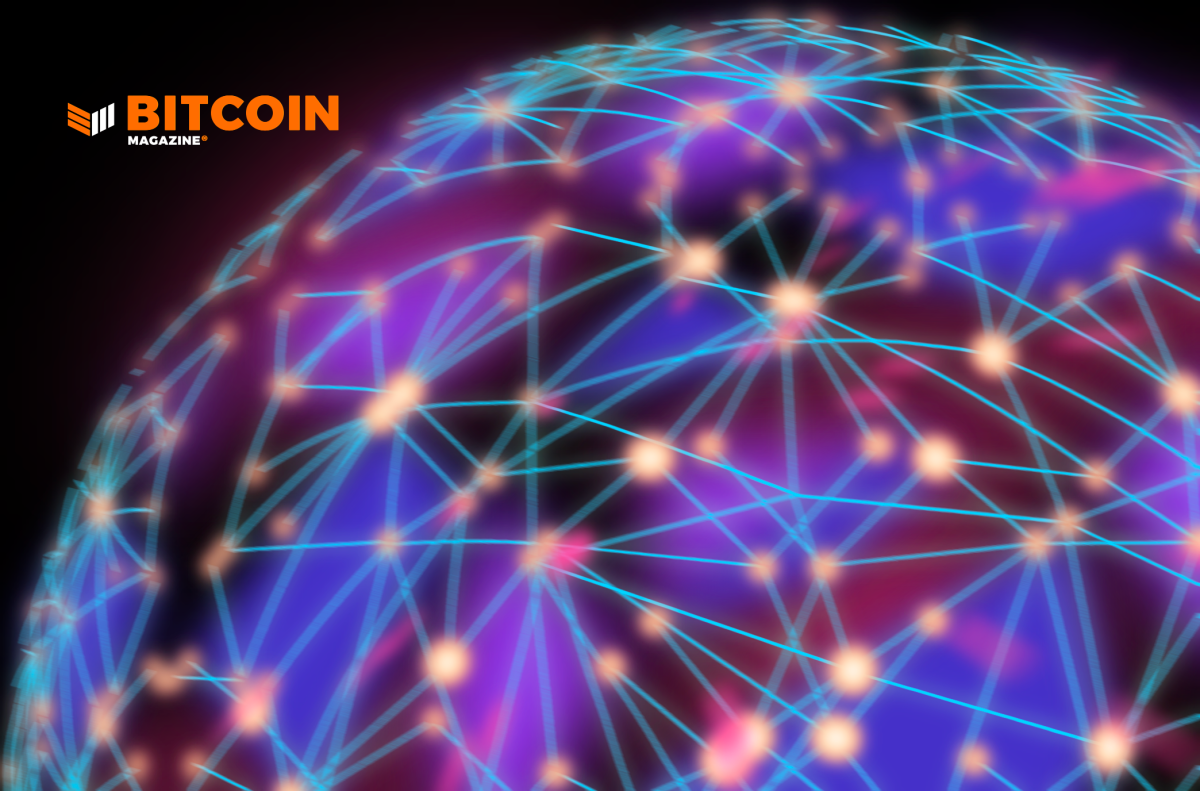 This is an opinion editorial by Nesrine Aissani, co-founder of the Zonebitcoin blog.

I was born in the 80s in an African country that had a so-called “non-convertible” currency. I think it forever shaped my way of thinking about “currency”, and I felt it was an injustice. This also became more and more apparent when I discovered Bitcoin and when I used it as a medium of exchange.

Here I will try to explain what I mean.

Beyond the macroeconomic dimension, the non-convertibility of currencies has concrete consequences for people’s lives. Tourism, for example, becomes a complex business due to the need to exchange currency (and incur exchange fees and conversion rates).

Why do some countries choose non-convertible currencies?

If governments decide to choose a non-convertible currency, it is mainly to prevent capital flight abroad. In fact, by preventing convertibility, citizens are then “forced” to use the currency of the country. Although the currency cannot leave the territory, it is still possible via complex financial instruments such as non-deliverable forwards (NDF).

Thus, in theory, it may seem appropriate for a country to prefer non-convertibility. However, there are some disadvantages to this process that certain countries seem to be bound to face.

When a currency is not convertible, it restricts trade with other countries. This adds administrative and financial complexity to these partners. Also, when you have a non-convertible currency, the demand for it is relatively low (unless you have a comparative advantage in exports or it’s a popular tourist destination). This weak demand inevitably translates into a weakening of the currency.

Naturally, the countries that benefit most from international trade are those that have convertible currencies. With each transaction, demand increases and strengthens its legitimacy.

Therefore, it is clearly necessary – even important – and all the more so in the age of globalization to have a currency that everyone can use and refer to.

Since the Bretton Woods agreement from 1944, it has been agreed that the US dollar should be the reference currency in international trade. This is called “exorbitant privilege” as it gives great advantages to the United States.

Bitcoin is already used as an international currency

Nowadays, people all over the world send bitcoin to each other as a means of payment. Many freelancers and remote workers are now paid in bitcoin. Migrants sending money to their families back home is another example of its use.

This is especially true in countries with the most unbanked populations. Bitcoin brings financial infrastructure to entire populations, as is the case in India, Africa and Latin America.

All it takes is a phone and an internet connection to send money to someone on the other side of the world. In this regard, bitcoin is already used as a universal currency. Some might say that sending dollars is just as easy. One only needs to have lived in countries with non-convertible currencies to know how extremely difficult it is to open a dollarized bank account.

The idea of ​​a single world currency.

Since then, the idea of ​​a common currency or a return to the gold standard has been put back on the table. It’s not a new idea, actually.

During the Bretton Woods agreement, John Mayard Keynes proposed the creation of an international currency called bancor, fixed by a basket of strong currencies from industrialized countries. His proposal was not accepted, but his idea has continued across generations of economists.

For example, in 1969, the IMF (International Monetary Fund) created special drawing rights (SDR). The value of an SDR is based on a basket of major currencies. However, the SDR is not a currency in the classical sense, but functions as an international reserve asset.

What would be the benefits of a world currency?

If there were no more national currencies, currency market-based problems and conversion fees would cease immediately. Countries would no longer have a monetary barrier and could trade more freely. This will improve and increase international trade. All nations would benefit, especially countries with fragile currencies because there would be no more currency risk.

Economic data indicate that the changeover to the euro for the EU has a positive impact on trade, increasing bilateral exports by ~5.5%.

In addition, the global financial rules would be equalized and all countries would be placed on an equal footing. For example, China has undervalued its currency for years to make export prices more competitive with other countries. This manipulation of the currency would be obsolete with the use of a single global currency.

Countries with a weak currency can benefit from a stable currency. It will certainly help the economic development of many countries.

If Bitcoin is used as an international currency, most developing countries can see a positive impact on their economies.

Countries as geographically distant as El Salvador and Morocco, for example, could do business. On a local scale, new businesses and start-ups can exist in countries that are currently cut off from the rest of the world.

In some ways, using bitcoin as an international currency will immediately bring the countries of the world into line in terms of financial equity. Access to the economy will be equal for everyone.

Why some people oppose a single global currency.

It’s true that on paper the benefits seem obvious. Still, some economists have said that would not be a desirable situation. For Robert Mundell, Nobel laureate, “the optimal currency area is not the world”, because cohesion between all countries would be complicated if not impossible.

In the wake of Mundell’s argument, a common international currency would make it impossible to practice different monetary policies. Since countries are different from an economic point of view, this can benefit and destabilize other countries.

But if we are stuck there, what approach should we take?

Bitcoin as the world’s currency?

Saifedean Anemous has advocated the idea of ​​a Bitcoin standard.

He explains in his book “The Bitcoin Standard” that bitcoin can provide the same benefits as gold in the history of world trade. Bitcoin would have all the properties of “sound money” and in this way would provide the new basis for a functioning economy that would avoid recessions and debt.

We can only agree that the current global monetary system is not fair or just. This system creates more losers than winners.

The worst part is that it doesn’t seem to be getting any better. On the contrary, we seem to have reached the end of our rope. You can’t print money forever.

Would it be so unthinkable for humanity to finally have a unified global currency that is not controlled by anyone but belongs to everyone at the same time?

This is a guest post by Nesrine Aissani. Opinions expressed are entirely their own and do not necessarily reflect the opinions of BTC Inc or Bitcoin Magazine.