Why the bear market is a good thing for blockchain projects 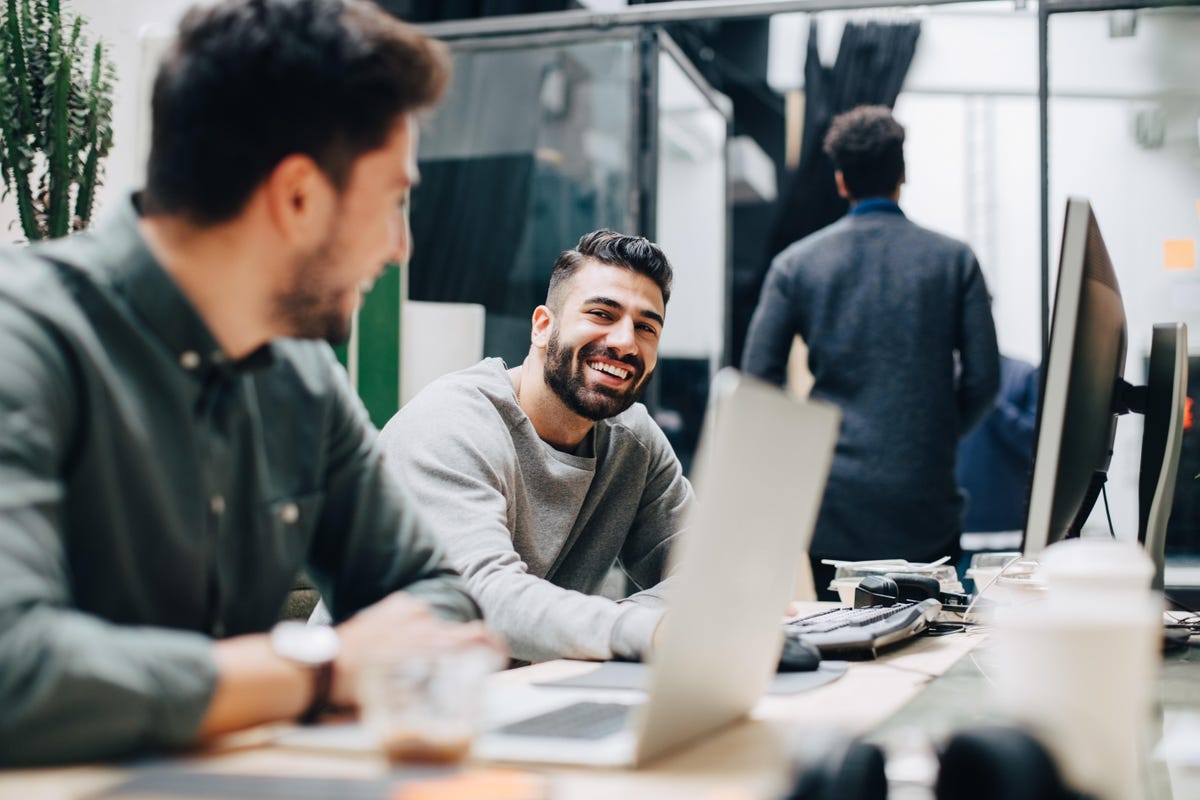 Anthony Georgiades is the co-founder of Pastel network and General Partner in Innovating Capital.

Now more than ever, the blockchain space is showing its impressive resilience. Despite months of a bear market where cryptocurrency prices crashed and many projects failed, technological innovation and adoption by brands and consumers has steadily increased.

Bear markets are generally considered a time for blockchain companies to build out their products and focus on the execution of their development roadmap. This time is no different. The projects that have doubled down and focused on product development are the ones that will be positioned to weather the damage inflicted by the weaker market cycle and emerge stronger.

During a bull market, companies tend to look for ways to capitalize on the hype and maximize short-term growth. This results in a large wave of projects being conceptualized and brought to market very quickly – often before the founders have conducted sufficient market research and analysis, which is critical to identifying and addressing market gaps. Or projects are funded before they put together basic technology foundations and roadmaps, leading to development shortcuts and ongoing production delays.

While the sheer number of blockchain companies is growing astronomically, bull markets result in a high saturation of noisy platforms that lack strategic product differentiation. Furthermore, as projects seem to optimize for a short window given the current climate, launching products too quickly increases the risk of security vulnerabilities, poor user experience and product defects.

In the past two years alone, we have seen an enormous number of vulnerabilities exploited in the blockchain space, often due to inadequate technological standards at the infrastructure level. If these projects had taken the time to ensure that their infrastructure and security protocols were properly developed and tested, they might not have faced such a backlash.

In addition, it is common for blockchain projects to encounter a multitude of errors during the beta testing phase. Depending on the number of issues that arise, some projects are forced to conduct multiple iterations of beta testing to resolve them all, which can also delay the launch, and then hinder the entire company’s roadmap. Again, if companies had spent more time developing their products and stress testing as many potential failures as possible, many of these problems would not have occurred and continued delays could have been avoided.

In other words, while a bear market may not seem like a good time to start a new business or acquire new users, the fact is that it pushes Web3 companies to focus on conducting thoughtful market research, identifying long-term user needs, refining business strategies, and spending time on product development has positive long-term implications for product safety, user satisfaction and reaching target milestones.

High-potential, technologically sound products that address a gap in the market also have the added benefit of attracting investors and partners. Whether capturing the attention of the bear market’s smaller pool of patient investors and companies looking to enter the space during that time or solidifying their pitches for the inevitable bull market return, blockchain companies that take the time to develop their products sufficiently increase their chances theirs. to come out on top.

The Forbes Finance Council is an invitation-only organization for executives in successful accounting, financial planning and wealth management firms. Am I eligible?