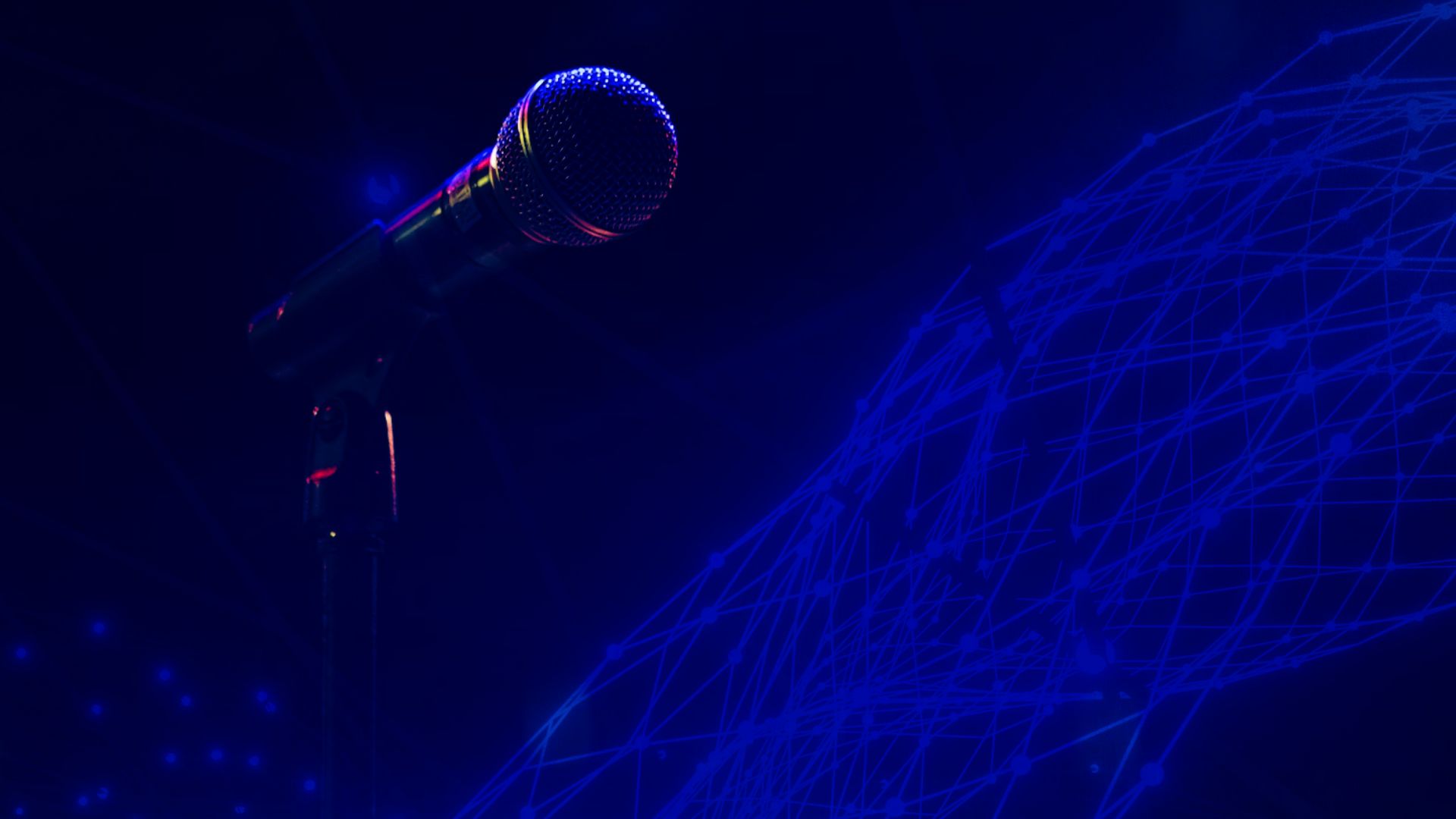 As a subset of the entertainment industry, the comedy industry has long played by the same rules. Consequently, the challenges of up-and-coming comics have much in common with the challenges of up-and-coming actors and musicians on their way to success. The “big break” comics long for may be somewhere in that season Saturday Night Live lineup, or a role in a rising director/writer’s fresh new take on comedy for the new generation.

But what if comedians didn’t need a big break to launch their dream career? What about opportunities that became the sauce on top of an already successful career, rather than its prerequisite?

This is where NFTs come in.

First, let’s examine what the current landscape is for comedians. In 2018, The Hollywood Reporter alleged that comedians active in the Los Angeles comedy club circuit could earn “anywhere from $1,250 to $2,000 per week.” Wow! That’s pretty good. Except that such a claim was nowhere near what the average LA comedian was coming up with at the time.

To unpack this so-called “comedy gold rush” Vulture sat down with another group of LA comedians to get a more realistic grasp of the average comedian’s earning power. Predictably, they found that most comedians in the scene weren’t earning six-figure salaries. Emmy nominee Ian Karmel even went so far as to say he’d made “maybe $500 total doing stand-up in LA”

It’s a far cry from the fictionalized life of Jerry Seinfeld that we saw throughout the 90s. Most comedians simply cannot afford to make a comfortable living from shows alone. Like most other creatives, comedians usually need to diversify their sources of income.

An extremely positive and preferred method of engagement to heckling

Want to support a comedian you like? Well, now you can buy NFTs to do just that. In the case of Jambb and its planned decentralized entertainment network, this venture has worked with entertainers across a wide variety of entertainment industries – comedy included – to provide fans with more engaging and meaningful ways to interact with their favorite entertainers. As an example, part of 2021’s series of Non-Fungible Jokin’ comedy shows saw Hannibal Burress take the stage. Clips that became available on Jambb’s NFT marketplace.

Through the platform, users can collect extensive sets of digital memorabilia for their favorite comedians. Specifically, snippets of their routines, podcasts, and even exclusive access to otherwise unreleased specials. Jambb focuses on helping users create and collect clips of their favorite comedy routines and specials as NFTs, which is a refreshing formula that can help young comedians sustain themselves financially while taking their first professional steps.

To fix a broken model

Among other things, YouTube is known for lowering the listing for video artists, especially comics. Since its launch in 2005, the video-sharing platform has been dominated by sketch-based comedy. Creators like ProZD, CalebCity, Joel Haver and a host of others regularly rack up millions of views via content. But there’s a problem: YouTube’s monetization model rewards creators who upload longer-format content to the platform, as that format is more likely to generate ad revenue (which is how creators get their cut). But comedic NFTs can bypass this barrier, potentially enabling anyone with an ounce of funny ambition to become a comedian.

TikTok is no better either. While the platform can potentially set you up for a number of branding and partnership deals, the platform itself can be a bit of a deadlock when it comes to creator payouts. Did you get a million views on your latest TikTok? Here’s $20. Go crazy.

That doesn’t mean that successful creators on these platforms can’t make a living anyway. However, the way to becoming being successful undoubtedly requires luck, especially in the form of a blessing from the algorithm. So what are comedians still on that journey themselves to do? Getting into NFTs can be a start.

Like everywhere else on the internet, humor is highly valued in the larger NFT community. After all, humor kept the community together during the rough first months of the crypto bear market. A flood of absurd projects flooded OpenSea’s charts during this time, most notably the new NFT community mainstay Goblintown.

The NFT community even has a few figures well-regarded for their comedic chops who have built communities around their comedic sensibilities and general attitudes to the growing space. In between hosting slots on Rug radio, kmoney often puts into words society’s feelings about recent developments in the form of humorous video skits on Twitter. Similarly stand-up comedian Leah Lamarr has gained notoriety in space through her guest spots on the Web3 game show Internet Game, along with the honor of being TIMEPieces x Robotos’ 2021 Entertainer of the Year. Now, as a thank you for the warm welcome she received from the NFT community, she is on a comedy tour named after the technology.

For comedians, NFTers and the community around them are gradually building up to be yet another alternative to the traditional route for new comedy careers. Social media allows you to build an audience, for sure. But in Web3? Even the smallest comedians have a good chance of building a full-fledged society.