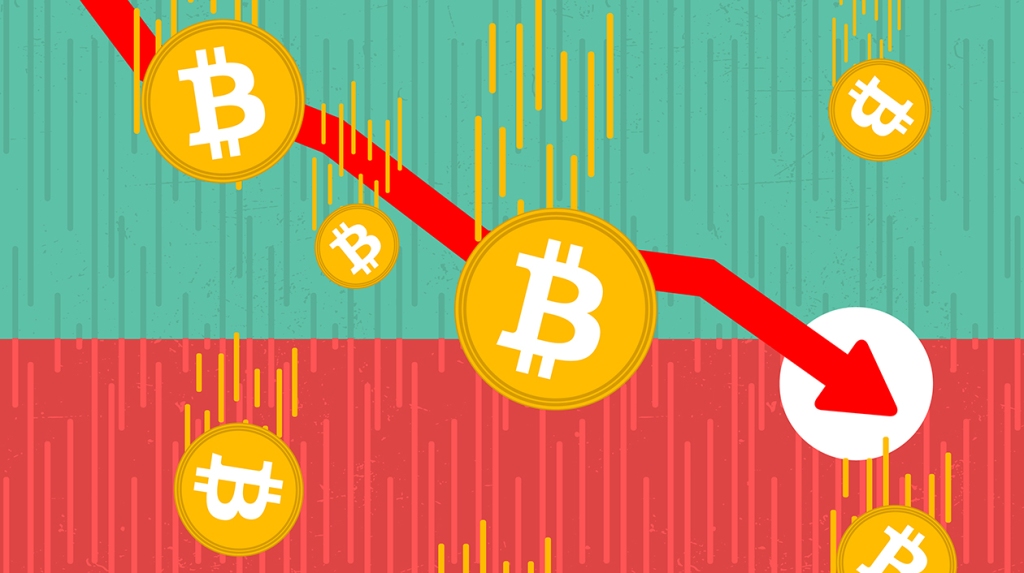 Almost five years ago, I wrote a column about how Bitcoin and Blockchain could change the music industry. At the time, the question seemed more about how than if: An online store had just started accepting cryptocurrency, several entrepreneurs had founded startups to use blockchain technology to pay rights holders, and founder and then Dot Blockchain CEO Benji Rogers predicted that “Blockchain technology is coming like a tsunami.”

I was skeptical. I called Blockchain “a solution in search of a problem” and pointed out that the only person I knew who had bought anything with Bitcoin was a former neighbor in Berlin who had bought LSD online. At the time, Bitcoin was worth $11,631 and the Dow Jones average was 25,803.

As Bitcoin soared—to a November 2021 peak of more than $56,000—more artists and music executives became convinced that cryptocurrency and Blockchain technology would change everything. Artists sold NFTs – so did Billboard — and in February, Coachella sold $1.4 million in NFTs, including 10 lifetime passes to the annual festival.

Now the cryptocurrency exchange FTX is bankrupt, Bitcoin is down to $16,099, and the US will almost certainly regulate cryptocurrency “banks” and exchanges. In economic terms, that means cryptocurrency companies may have to compete on a level playing field with traditional financial entities, which would reduce risk for consumers but eliminate some of the benefits startups get from making their own rules. In non-financial terms, mom and dad are at home, they’re pissed, and they’re not going to let you run your business unless you can wear big boy pants!

So, what about that tsunami? It’s been a busy five years for the music industry: recorded music boomed, major financial players invested in publishing catalogs, two of the three major record labels went public, Latin music gained a larger global audience, and TikTok emerged as a transformative source of marketing. Blockchain and Bitcoin barely changed the industry at all. A few artists made insane amounts of money from NFTs and a bunch of companies announced plans to fundamentally disrupt the disruption itself. But Bitcoin remains an inefficient medium of exchange and a poor store of value—at best, a high-return, high-risk investment—and Blockchain remains a solution in search of a problem.

A little more than a year after my column, Benji Rogers, he of the tsunami prediction, left Dot Blockchain, which in September 2019 was renamed Verifi Media. The company still helps licensees track ownership and use of data, but it does not emphasize Blockchain technology on its website. (Emails to Verifi’s publicity contact came back as undeliverable.) That makes sense: The big problem with rights data has always been that it’s wrong or incomplete. Blockchain is a distributed database that allows users to track changes, but it cannot fix errors or missing information.

Five years ago, startup Choon had a plan to track music usage with Blockchain and pay rights holders instantly with a digital currency called Notes. It went out of business in 2019, when Notes fell in value along with Bitcoin. The following year, Choon was a co-founder Bjorn Niclas launched Rocki in the midst of the pandemic, exchanging outstanding notes for Rocki tokens at a 50:1 ratio. (The company also allows independent musicians to sell NFTs.) Since then, “Rocks” tokens have gone from being worth about 5 cents each, up to a peak in April 2021 of $5.45 — which peaked when Bitcoin did – and down to about a krone. It sounds exciting and potentially profitable, but I suspect most artists would prefer to be paid in a currency that holds its value.

Bitcoin and NFTs aren’t going anywhere – some investors see the “crypto winter” as a buying opportunity, while others just want to HODL. (Art NFTs outperform most.) But the collapse of FTX will inspire investors, and hopefully government agencies, to ask more questions about whether celebrities who buy and sell NFTs are transparent enough about their transactions — especially since fans the influencers can buy into investments in a way that helps those who already own them.

Like many online technologies, Blockchain and Bitcoin offered a utopian dream of decentralization, free from government regulation and control. When it comes to finance, however, government regulation isn’t a bug, to use the tech phrase — it’s a feature. Just ask anyone who had money with FTX, which was not insured by the Federal Deposit Insurance Corporation (FDIC) like US banks are. Among the assets stuck in the exchange are Coachella Keys that give holders access to the festival.

Coachella told Billboard that it is confident that it will deal with this problem. But it’s hard not to wonder if there wasn’t an easier way to do this – like passports with QR codes, or maybe even just spots in a database that could be sold in partnership with the event organizer. Blockchain is essentially a distributed database that can operate at internet scale, and it’s easy to see how exciting it is. It’s still hard to see how the music industry can benefit from it.

See also  What is the Blockchain Trilemma?