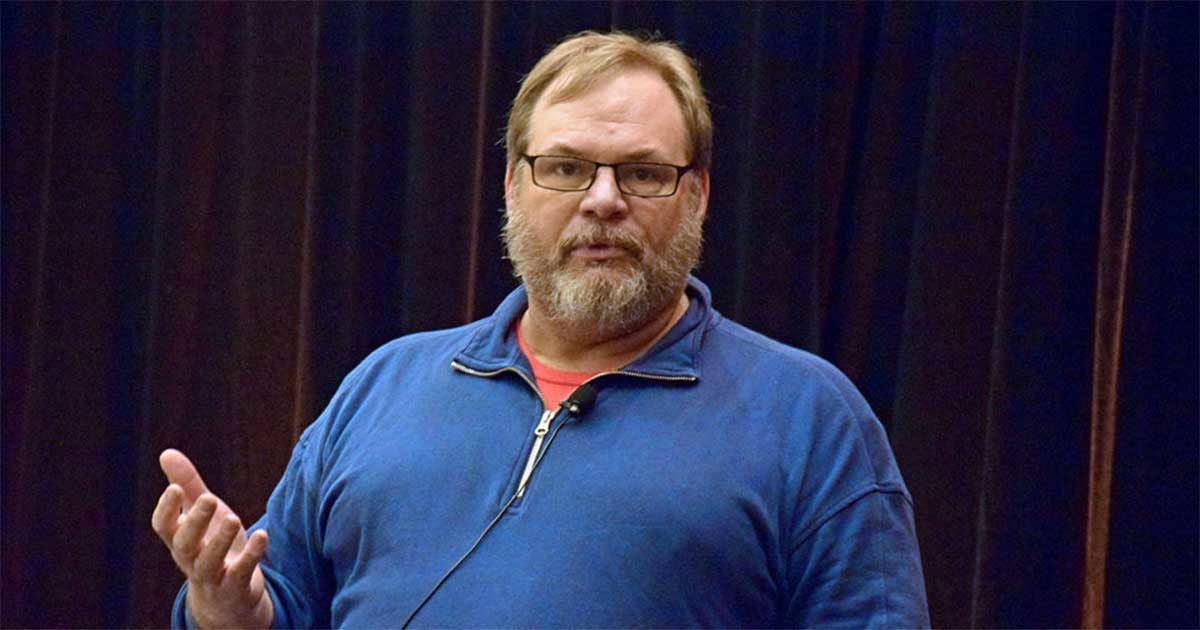 While the cryptocurrency market took a downturn through the first five months of 2022 and continues to do so, financial software founder Christopher Beltran predicts “there will be a lot of construction” in cryptocurrency and blockchain applications over the next few years.

John Best, co-founder / CEO of Best Innovation Group, agrees, adding “we do not see a bunch of people dumping out” of their cryptocurrency investments.

He compares crypto to the dot-com bubble in the early 2000s, and remembers how after the bubble burst, companies like Google became among the largest in the world. Some of these companies are looking at cryptocurrencies.

“Amazon has hired a lot of really impressive crypto people,” says Best, who hosted a recent discussion on crypto and metaverse. “Why would they do that unless they had a good business case?”

He asked session participants what would happen if Amazon made its own digital coin and gave a significant discount to people who used it to buy Amazon products.

“Everyone who is price conscious will jump on it because saving is saving,” says Beltran. I do not know if they will necessarily perceive it as “Wow, this is the most valuable coin on earth.” It will be seen more as just another coupon game. I would probably use it. Why not? You’ll get savings. “

Best believes trust will be a key to the success of such a coin because trust lowers prices and service up.

“I also think they see an opportunity to make money,” says Best. “There are too many intermediaries in the payment process, and they are there just because they use past technology that is not necessarily useful today.”

If Amazon or another company makes a coin, what impact would it have on credit unions? Best says that credit unions can be disintermediated, and that deposits can be lower if money is filtered out of traditional financial institutions and into new digital coins and blockchain applications.

Blockchain technology can also lead to smart contracts. Historically, if a contract is broken today, a judge or jury gives a mandate for what happens next, and law enforcement enforces the handover of the asset.

Conversely, Best suggests that the car market is moving towards smart contracts. “We give a loan to a person, and the contract says that if you pay your loan, you can drive this car. If you do not pay the loan after X time period, is our car. If you stop paying your loan, not only does the car stop your to work, it drives itself back to the credit union. ” 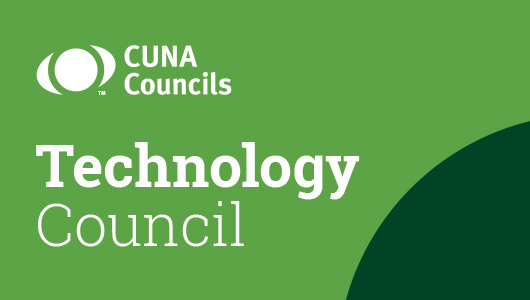 Beltran says smart contracts would be easier to enforce and could be settled directly by the lender.

«A smart contract code – by virtue of the fact that the assets in question in the contract have a kind of digital representation and are in a wallet that is accessible and open – can have a handle or a grip, almost like a mini-deposit part, on that asset , he says. “Having a contract that is physically capable of trading on the asset when the conditions are met is an interesting form of enforcement because you almost do not need a legal system or legal framework to guide transactions and enforcement of obligations.”

The ability to track ownership digitally is a key aspect of blockchain, and one that will be crucial for future cryptocurrency applications. Beltran says that now is the time to develop these applications regardless of the market downturn.

“I do not see blockchain being questioned,” he said. “It’s pretty predictable that it was going to go down just because the whole world is going down. At the basic high level, there’s nothing that really worries me right now. It’s almost like it’s bargaining time. It’s time to build.” 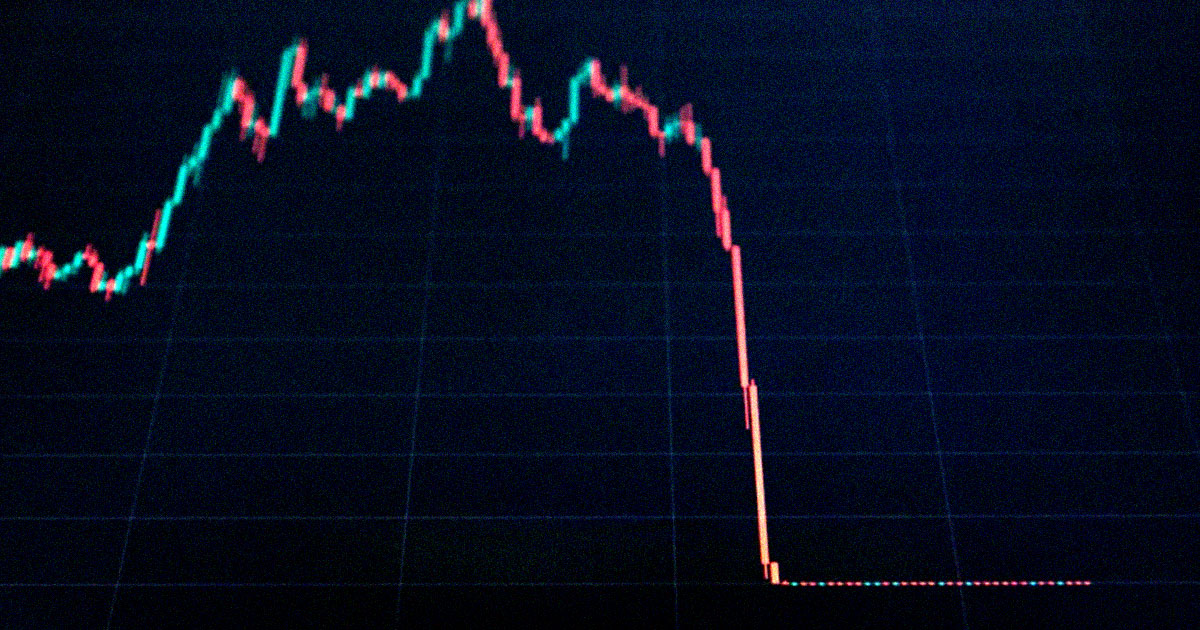 Two Blockchain Sleazebags May Have Crashed The Entire Crypto Market 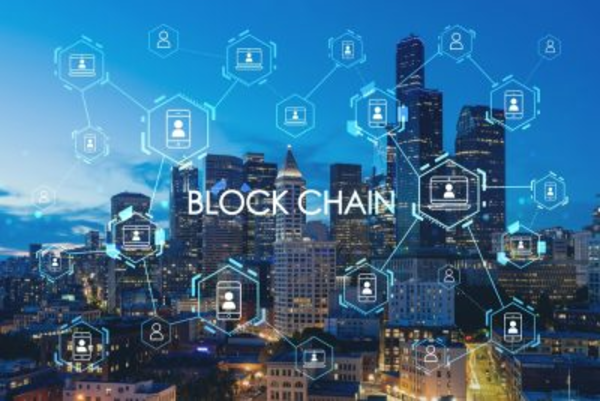 Blockchain workforce grows 80% according to survey 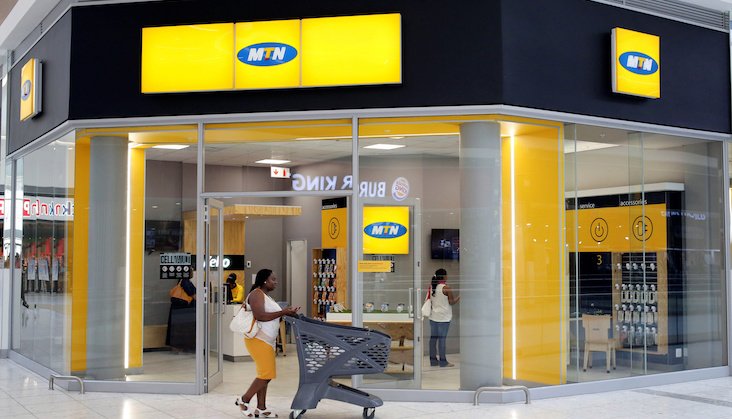 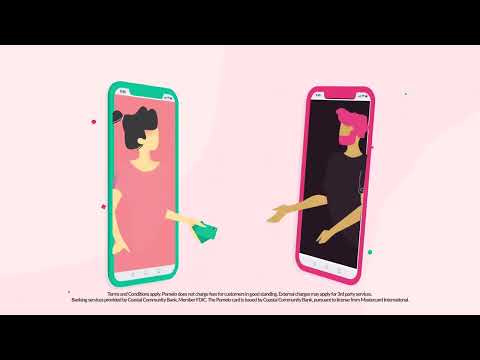 New Fintech Launches with $20M in Seed Capital, $50M Stock to Be the First to Combine Credit and International Money Transfer 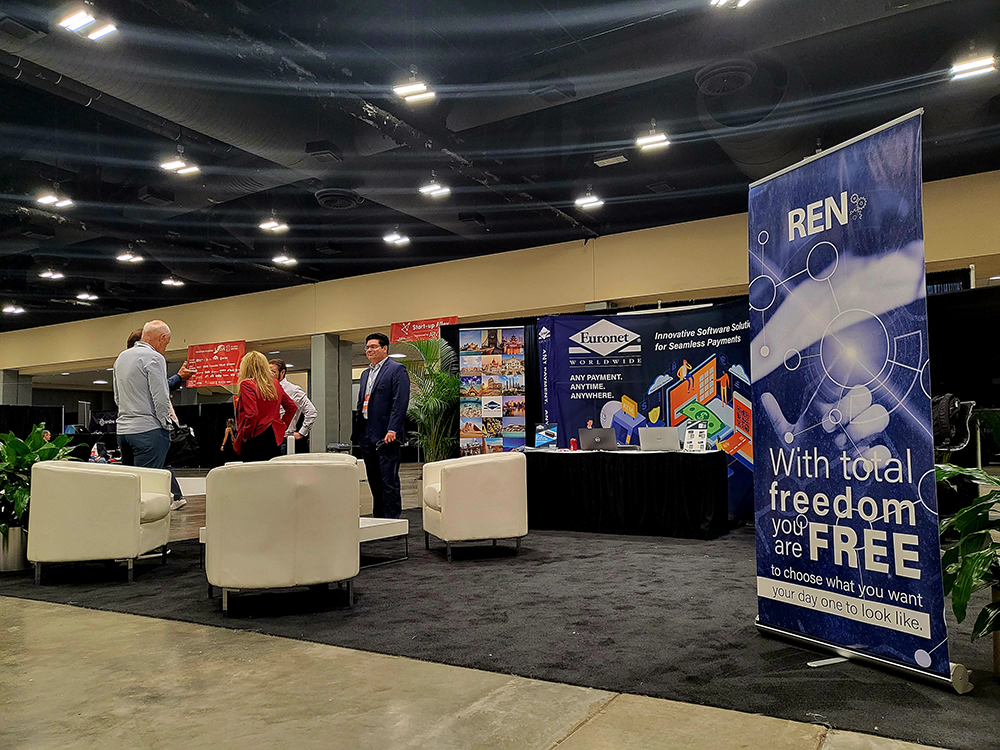