What are Layer 1 (L1) solutions in the blockchain and why are they important? 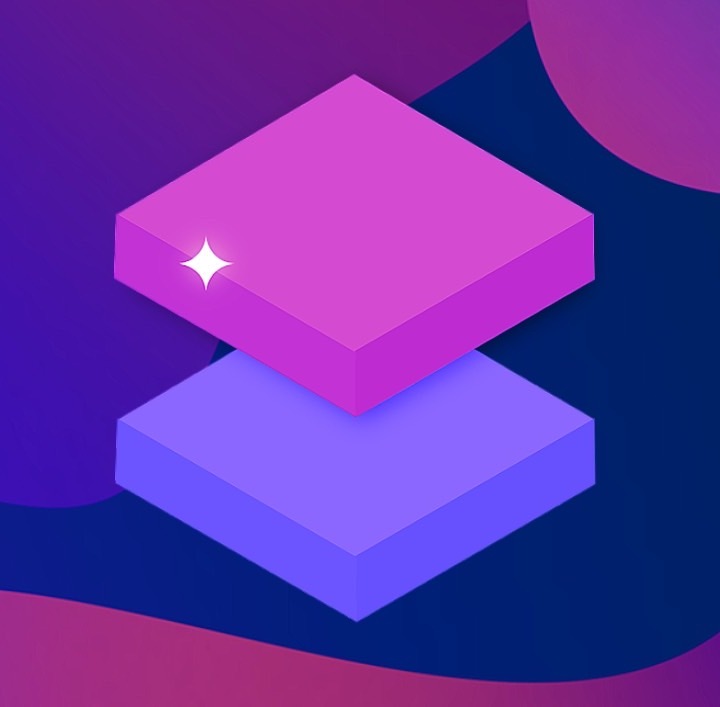 But first, what is Blockchain?

Blockchain is a system of recording information designed to make it difficult to change, modify or hack the information once it is recorded. A blockchain is a digital ledger duplicated and distributed across an entire network of computer systems. All that information is stored in blocks that form a chain of historical reference.

“The blockchain is a database that stores information from transaction records in a universal ledger. Assets are traded and tracked on the blockchain, reducing risk and reducing costs for everyone involved.”- Alex White-Gomez.

Alex has a more in-depth answer to the question in his article “What are Layer 2 (L2) solutions in the blockchain and why are they important?” I highly recommend taking a look if you are interested in learning more.

What is layer 1 in the blockchain?

A Layer 1 is the base level of blockchain architecture. Layer-1 blockchains validate and execute transactions on a consensus public ledger without the support of another network while reimbursing validators or miners with cryptocurrencies.

There are two types of Layer 1s, Proof of Work or POW and Proof of Stake or POS. When using proof of work networks like Bitcoin or Ethereum Classic, there are users called miners who have computers set up to get answers to complicated equations. The reason all the systems compete to answer these equations is to update the ledger when things change. When the answer is found, a block is created. That block rewards the first miner to get the solution with a cryptocurrency.

An example would be if you sent a Bitcoin to a friend, the worldwide Ledger would need to be updated. Then for the next block, each machine answers the same question to accept that you sent that Bitcoin to a friend. However, when people talk about Layer 1s, they are often referring to Ethereum, which has recently moved to Proof of Stake. POS is where a validator has unlocked a certain number of coins and runs a validation node that will validate when changes are made to the network. Instead of crunching complicated equations for blocks, random validators are chosen to simply recognize that a change has occurred in the ledger. In both cases, the POW or POS is the operational layer on which the network operates. There are some cases where Layer 1 is used to facilitate actions such as minting an NFT; however, these transactions require the use of the primary free time for validation, unlike a layer 2, which bypasses this validation with an often cheaper, sometimes faster system built on top of a layer 1 network.

What is layer 2 in the blockchain?

Layer 2 solutions extend the functionality of the layer network on which they are built. It’s often an attempt to correct a limitation in a layer 1 network – all of which can range from transaction speeds and fees to overall throughput and security.

Layer 2 is a term used for solutions designed to help scale an application by processing transactions outside the mainnet (Layer 1) while still maintaining the same security measures and decentralization as the mainnet.

ONE37pm author Alex White-Gomez has a more in-depth answer to the question in his article “What are Layer 2 (L2) solutions in the blockchain and why are they important?” I highly recommend taking a look if you are interested in learning more information.

Team 1 vs. Layer 2: What are the differences?

One way to look at Layer 1 versus Layer 2 is to think of the Internet as a whole. If the Internet or World Wide Web is layer 1, where everything takes place, then layer 2 will be the browser you use. That is a gross oversimplification; however, it is the easiest way to see it. If you use open systems interconnection (OSI) as a reference, a layer 1 can be levels one to six, while a layer 2 can be seen as levels three to seven. OSI is a conceptual model created by the International Organization for Standardization that enables systems to communicate using standard protocols. Although it is not the same as blockchain, it gives you an idea of ​​how similar Layer 1s and Layer 2s are to each other.

It doesn’t seem like one is better than the other. Where a Layer 1 network is often the definition of security due to its consensus mechanisms, Layer 2 solutions do not always carry this security. Instead, they strive to do so while improving the end-user experience. Although Layer 2 solutions are intended to increase the speed or throughput of the network, many updates to Layer 1, such as Ethereum’s move to proof of stake, can improve a Layer one directly. It’s to each their own when it comes to which Layer 1 or Layer 2 network you choose to experience the best of web3.