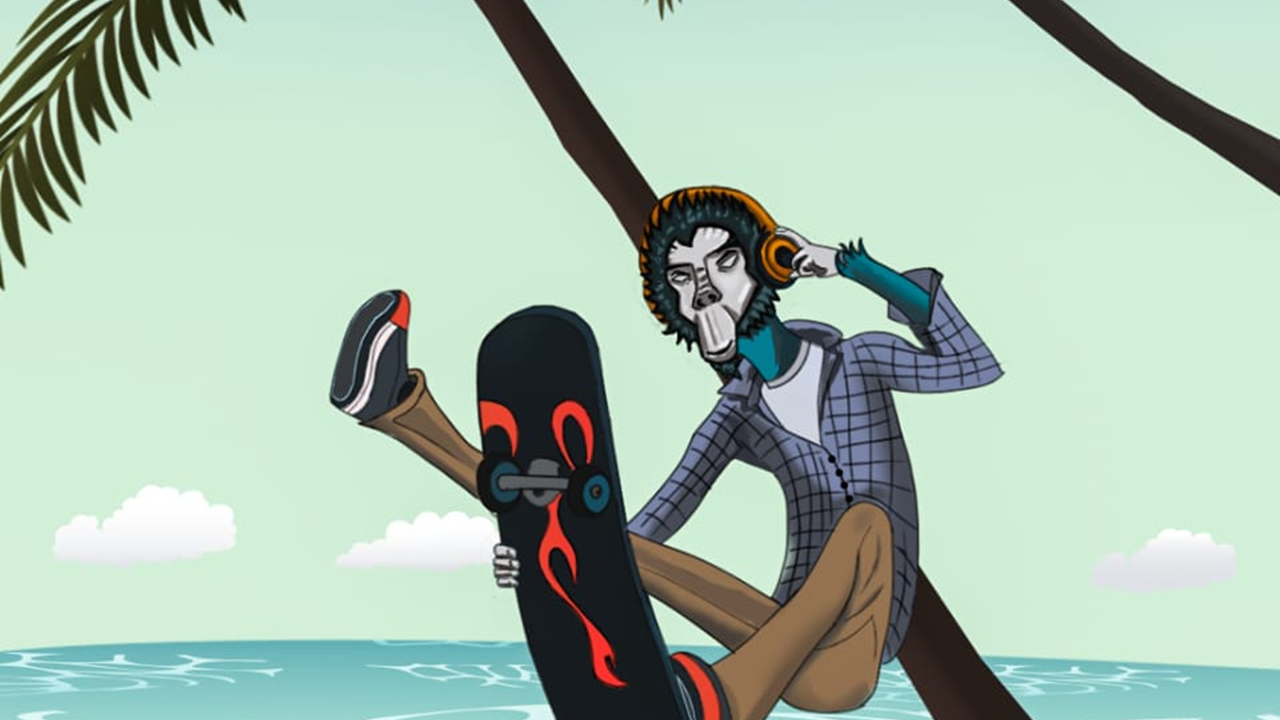 The active participation will really be rewarded in crypto!

Monkeys are often seen as unintelligent and violent. In most cases, the popular belief is that monkeys pose a threat to human existence. And yet anecdotal evidence from the field challenges such assumptions, suggesting, for example, that one class of apes—the orangutans—have good problem-solving skills. In an effort to completely eradicate these beliefs and additionally bridge the gap between Web2 and Web3, a merger between Apes and Hoomans is needed. Establishing that unifying effect is where the Vibin’ Ape Society comes in.

What spell will accomplish this?

Vibin’ Ape Society encompasses a Web2-Web3 partnership under one umbrella. Using the NFT innovation as a tool, they aim to connect Hoomans to Apes with music. Paint that picture of monkeys with headphones on the beach, feet covered in fine sand, two fingers in the air, vibrating to loud music, sipping champagne with celebrities, all the while maintaining their sanity and a visible state of happiness. This is what the Vibin’ Ape Society is building. What is amazing is the way this is done.

So what is the Vibed Streaming app?

The streaming app Vibed is a platform that pays users for streaming music. Unlike other popular music streaming platforms where users have to pay a monthly subscription fee, with Vibed users get to stream their favorite music for free. Now, just because it’s free doesn’t mean it will offer anything of lesser value. It’s a streaming service with a difference. At the time of writing, partnership agreements are secured with top-ranked artists across different continents. That’s not all. What’s more, users don’t just stream for free, they also get paid for every piece of music or podcast they listen to. Wake up in the morning and stream music. Stream music while you complete your morning routine. Is it during the break at work? Or before you send that email? Current! When you quit your job or relationship, music is therapy. Don’t waste that downtime, stream music on the Vibed app. It doesn’t have to be an act, vibe to the music that you would, the grind. Stream and get paid!

Remember that the Vibin’ Ape Society is also an NFT project and as such NFT holders are called Vibin’ Apes. They will receive greater rewards just for being holders. A portion of Vibed profits are paid to Vibin’ Apes quarterly, in proportions known to the rank(s) of NFT(s) held by each user.

How is this possible?

Here’s how it works: every time a human is seen vibin’ with a monkey, the monkey hands out a gift, in the form of points and then; $VBD tokens. These $VBD tokens, which are the utility tokens of the Vibin’ Ape Society, serve as the primary currency used to run ApeVille’s affairs. Vibed app users are rewarded with points for streaming music. These points can later be converted into $VBD tokens and made available for trading across major exchanges. Think of it more as a ritual – a symbiotic process of exchange – that is not seen as an exchange for the sake of it, but as a reward for good deeds. This symbiotic relationship is, in the long run, mutually beneficial. Simply put, make the Monkeys happy by streaming music, and get rewarded with crypto.

How are users paid?

This first-of-its-kind tool is completely decentralized, as users only need to connect their decentralized wallets to the Vibed app and start streaming music. Rewards are automatically paid to eligible users’ wallets. These funds can now be sent out to exchanges based on individual trading preferences. No need for an “email registration” or authentication code, purely decentralized! This helps spread the gospel of decentralization further, and establishes a Web3 identity for users.

In any case, users of the Vibed app must brace themselves for a decidedly glamorous world of utility regarding NFTs. It goes beyond the art, beyond the hype, and is far from the “norm” that has existed in this regard. The uniqueness of Vibin’ Ape Society from the history of the society and much more, the amazing tools behind this project speak volumes. Quiet, patient and consistent, only time will tell what the Apes do in ApeVille. So get in while you can, but whatever, Let’s Just Vibe! 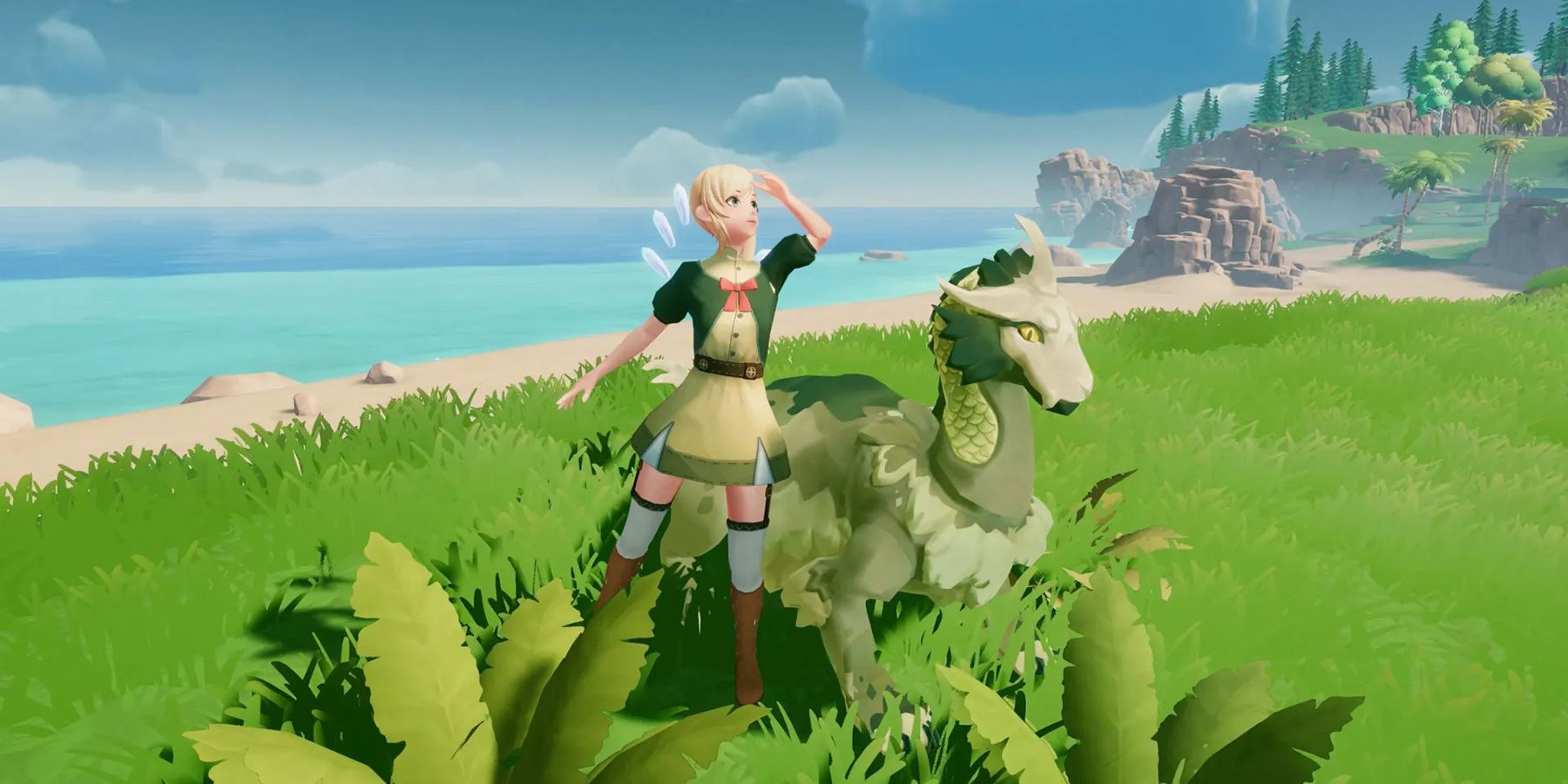 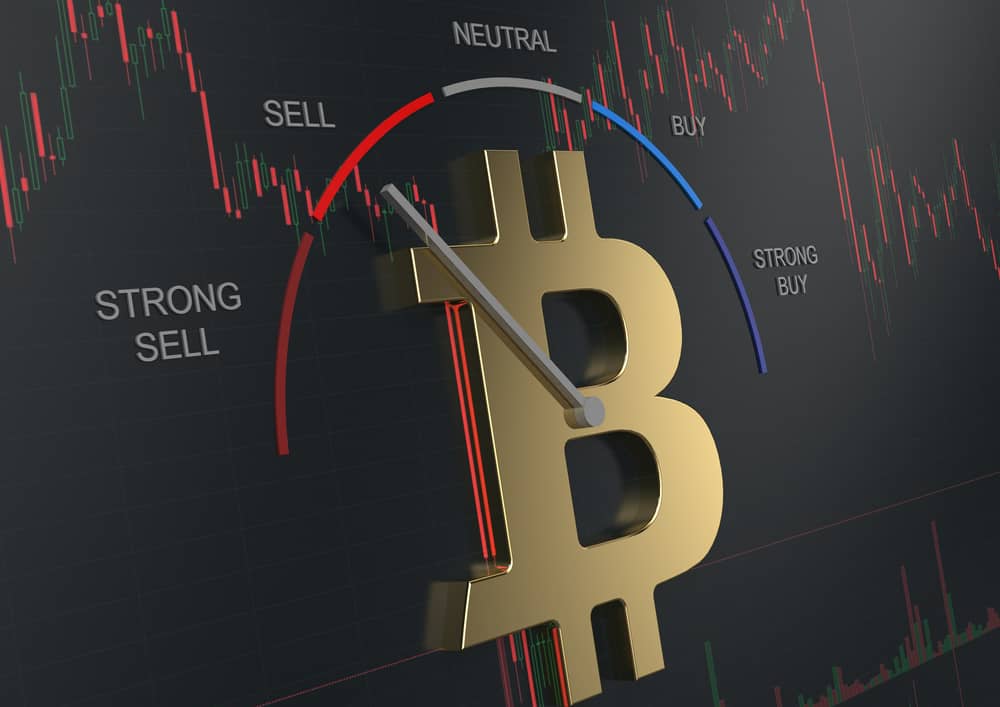 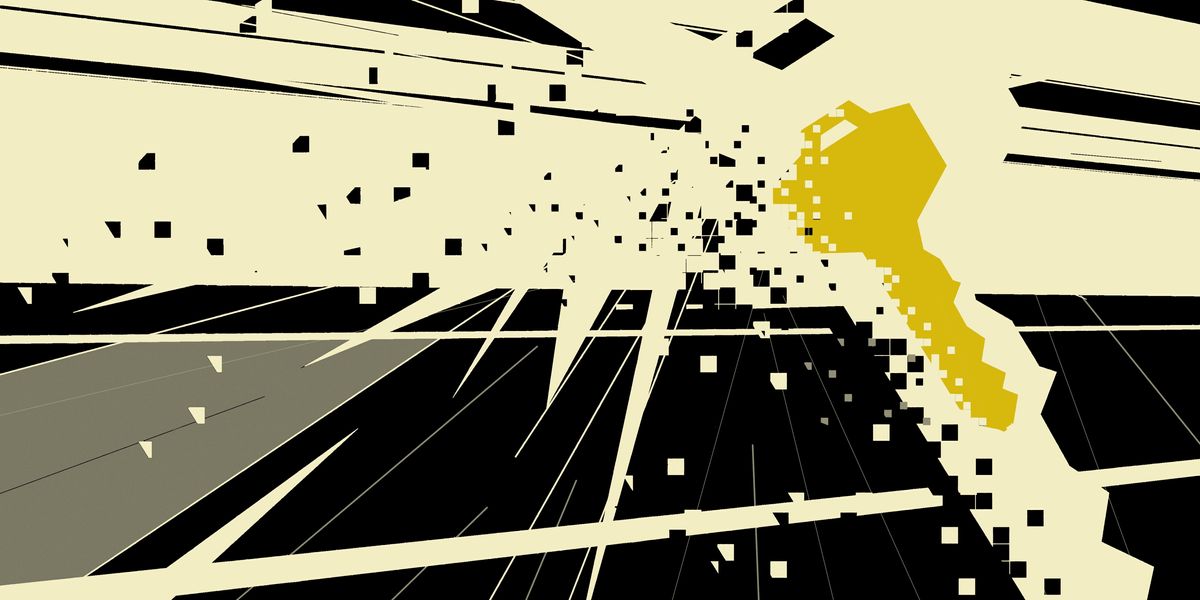