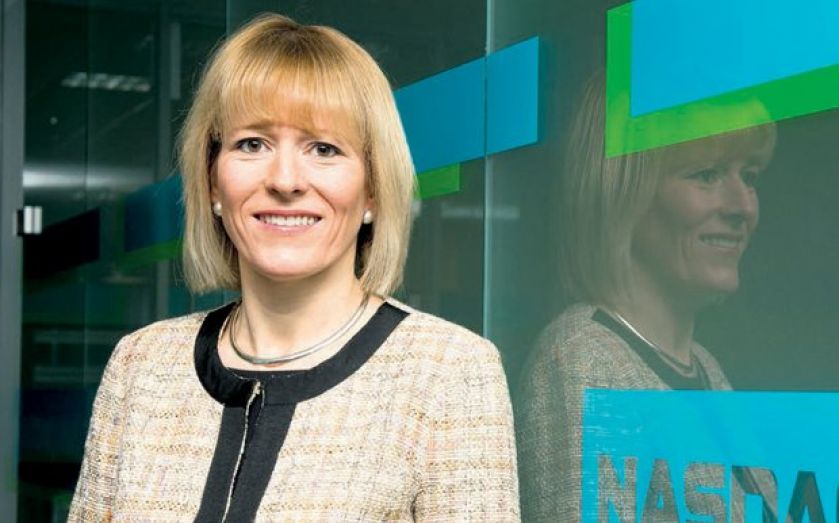 Britain’s fintech industry cannot “rest on its laurels” and assume a flood of talent will continue to flow in from abroad, the incoming head of a government-backed fintech body has warned.

Charlotte Crosswell, who was appointed head of the Center for Finance, Innovation and Technology (CFIT) this month, warned that the UK could be at risk of losing its status as a global fintech hub if it does not address the challenges around talent. and cash towards the sector.

Fintech firms in the UK have struggled with a post-Brexit tightening of the talent pool in recent years and have called on the government to loosen restrictions on workers entering the country.

A “scale-up visa” was rolled out this year to ease the way skilled workers enter the country, but some firms have called for faster action.

Speaking to the Following the Rules podcast, Crosswell warned that the sector “can’t always assume the talent is going to be there” and needs to be proactive to tempt staff to the UK.

“It’s not a British race for talent, it’s a global race for talent,” she said. “We are up against people who want to hire our talent from the US or from Asia or from Europe.”

The comments come amid a debate in government over how to free up immigration policy to allow British firms to tap overseas talent. Speaking at the Confederation of British Industry Conference yesterday, Rishi Sunak said the government would create “one of the world’s most attractive visa regimes for entrepreneurs and highly skilled people”.

The ministers are reportedly considering “growth visas” that will allow high-growth companies to make use of foreign skilled workers.

Crosswell added that it was important that UK firms could bring this foreign talent into the country rather than relying on external workers.

“At the moment we see UK FinTech often tapping overseas talent. With the drive for hybrid working, it’s not as necessary now to come here,” she said.

“Is that something we want to see and want to leverage so that it helps us scale UK FinTech, or [would] we would prefer to see these companies employ people in the UK, pay tax in the UK and really make this a success story?”

Crosswell added that access to talent was the “biggest challenge” facing the industry at the moment.

The comments come as Crosswell prepares to take over the reins as head of CFIT from early next year.

The formation of the body was a key recommendation of the landmark Kalifa Review of Fintech in 2021, which looked set to cement the UK’s status as a post-Brexit fintech hub. Then-Chancellor Rishi Sunak backed its formation last year with £5.5m of seed funding, alongside the City of London Corporation.