Top five things you need to know about the Pi Network 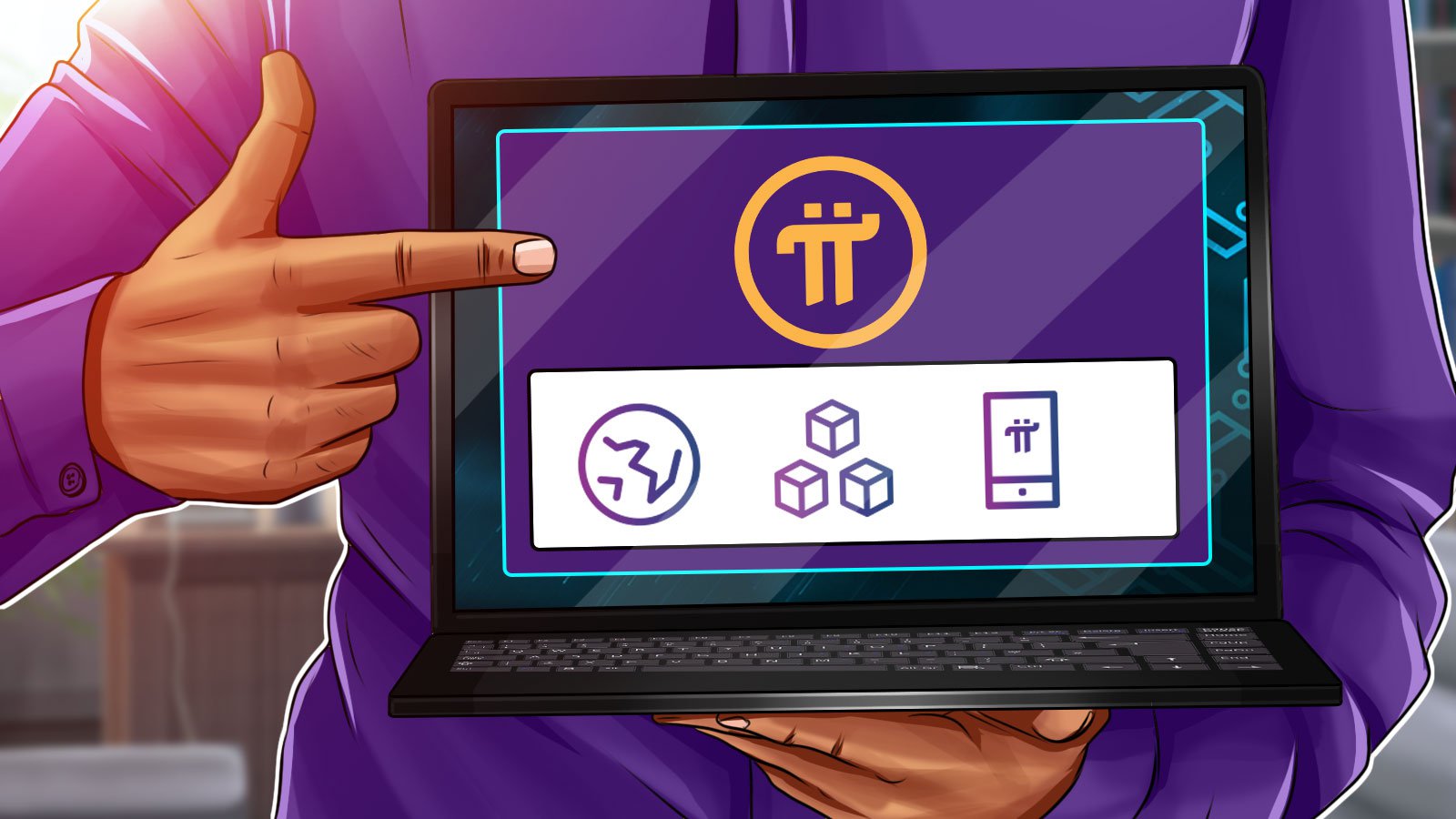 A look at the most important five facts about the Pi Network.

Facts about the Pi Network

Pi network is a trend in the crypto space. The mobile mining initiative established by two Stanford University academics, Nicolas Kokkalis and Chengdiao Fan, has raised the expectations of many Decentralized Finance (DeFi) enthusiasts.

By allowing Pioneers to mine the original Pi currency freely, there is optimism that the network will produce millionaires in the near future. However, the protocol remains in the enclosed mainnet, building the framework for open mainnet launch.

While we await the launch of the main network, BSC News has curated some of the top five facts about the network to address the confusion among DeFi industry pioneers.

The original Pi currency is a coin

Contrary to various reports and claims by Pioneers, $Pi is a coin, not a token. This is because the protocol has its native Pi blockchain. Similar to the BNB Chain and Ethereum networks, the Pi blockchain is supported by the Pi coin.

A token resides in an existing blockchain, while a coin is built into the blockchain.

$Pi cannot be traded yet

On January 6, BSC News reported Pi Network’s answer to unauthorized $Pi listings on centralized exchanges (CEX). The protocol urged users to avoid buying the coin on any exchange because the Pi Network is still in a closed mainnet.

Since the Pi Network is in a closed mainnet, $Pi cannot be traded on any DEX or CEX. Trading is only possible after the open mainnet goes live.

Pi coins are only obtained through mining

You can only have the $Pi coin by mining through the mobile application. As mentioned above, $Pi cannot be traded on any exchange.

Developers can build on the Pi Blockchain

Like other top networks in the industry, developers will be able to build theirs Decentralized Applications (dApps) on the Pi blockchain. Builders have already shown interest in using the decentralized blockchain by participating in Pi Hackathon.

Mining Pi is free. Interested users just need to download the application on IOS or Android to start mining the cryptocurrency.

Pi is still in the closed mainnet, with a focus on mass KYC and ecosystem building. The Hackathon event is part of ecosystem building, inviting teams and developers to showcase their ideas on the blockchain. As for KYC, the Pi Core team is continuously working to expand the solution powered by machine automation and human verification to its large user base.

What is Pi Network:

Pi Network is a new cryptocurrency and developer platform that allows mobile users to mine Pi coins without draining their device’s battery. Pi’s blockchain secures financial transactions via a mobile meritocracy system and a full Web 3.0 experience where community developers can build decentralized applications (Dapps) for millions of users.

Where to find Pi Network: