Here’s our pick of five of the best news stories from the world of finance and technology this week.

The ECB aims to investigate the potential of a digital euro

The European Central Bank (ECB) has selected five companies – out of 54 applicants – to collaborate with for the development of potential user interfaces for the digital euro.

The selection is a result of the call for expressions of interest for the prototyping exercise issued by the ECB in April this year. While all of the hopefuls fulfill a number of “essential functions” outlined in the call, the bank explains, the five vendors chosen best matched the “specific characteristics” required for the assigned use case.

Each of the five companies will focus on one specific application area:

US enterprise technology provider NCR Corporation is to split into two publicly traded firms – one focused on digital commerce, the other on ATMs – by the end of 2023.

NCR says the split will “unlock value” for the company’s shareholders by creating two firms that can pursue independent growth strategies.

Chief executive Michael Hayford says the separation of NCR’s businesses will create “two strong companies at scale”, allowing each to simplify operations and give investors a better ability to value each business. 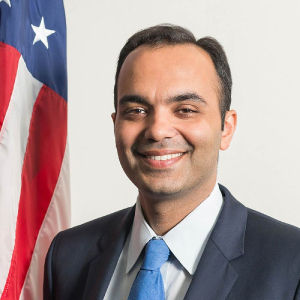 The US Consumer Financial Protection Bureau (CFPB) is to outline new rules for buy now, pay later (BNPL) firms to ensure that consumers are covered by many of the same protections established for credit cards.

The regulator will focus on three key areas: inconsistent consumer protection, data collection and monetization, and debt accumulation and over-extension.

“We will work to ensure that borrowers have similar protections, whether they use a credit card or a buy now, pay later loan,” adds Chopra.

To avoid harm to consumers, the CFPB will set forth guidance or rules that restrict BNPL firms much closer to credit cards in terms of regulation, as well as ensure that BNPL lenders are subject to relevant oversight.

UK-based super app Revolut has fallen victim to a “highly targeted” cyber attack that may have affected tens of thousands of customers.

In an email to affected customers, the fintech says that while their money is safe and no card details, PINs or passwords were accessed, some individuals may be vulnerable to fraud and phishing attacks.

A Revolut spokesperson said: “Revolut recently experienced a highly targeted cyber attack. This resulted in an unauthorized third party accessing the details of a small percentage (0.16%) of our customers for a short period of time.”

The company has set up a dedicated team to monitor affected accounts, which, according to the Lithuanian data protection authority (where Revolut has its banking license), could be as many as 50,150 customers around the world. 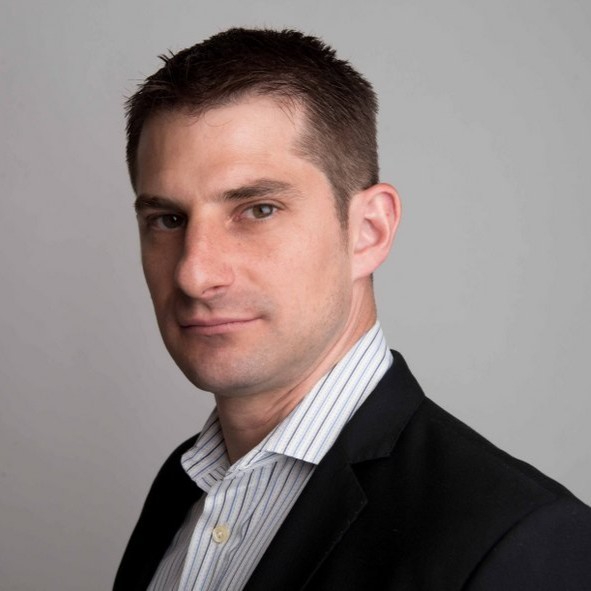 Ripley, who has been COO for six years, will take over the role of CEO once a new COO is found, Kraken says.

Throughout his tenure as COO, Ripley has played an “instrumental role” in growing the company and scaling operations. He joined Kraken through the acquisition of crypto wallet Glidera, where he was co-founder and CEO.

Ripley says, “My vision, along with the rest of the leadership team, is in lockstep with Jesse’s – to accelerate the adoption of cryptocurrency.” 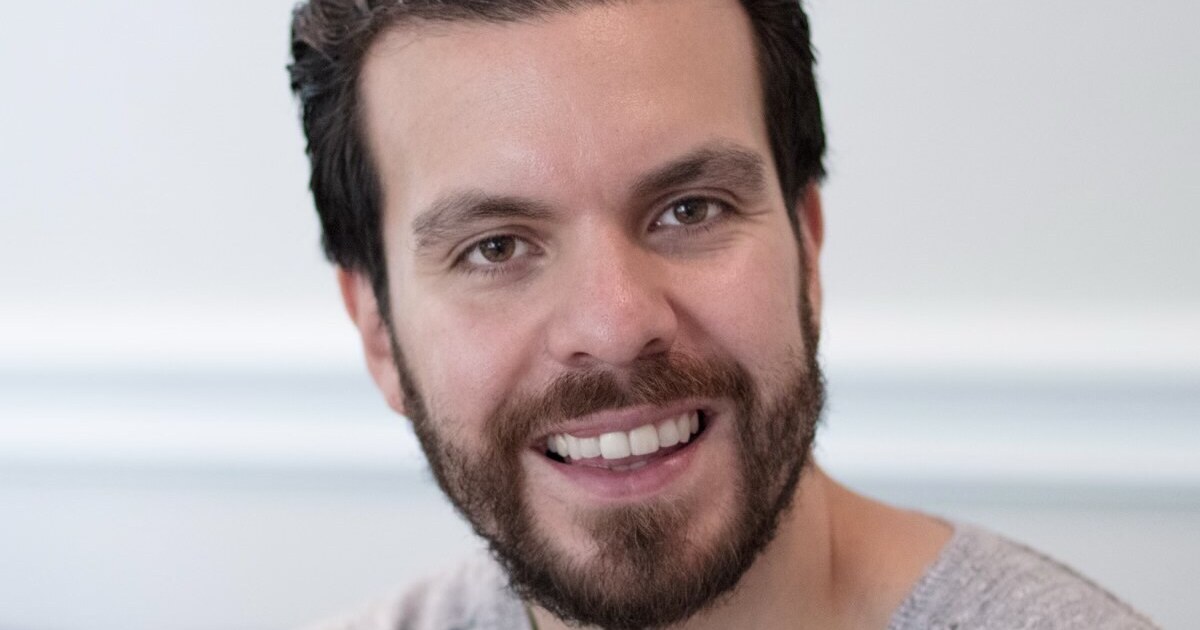