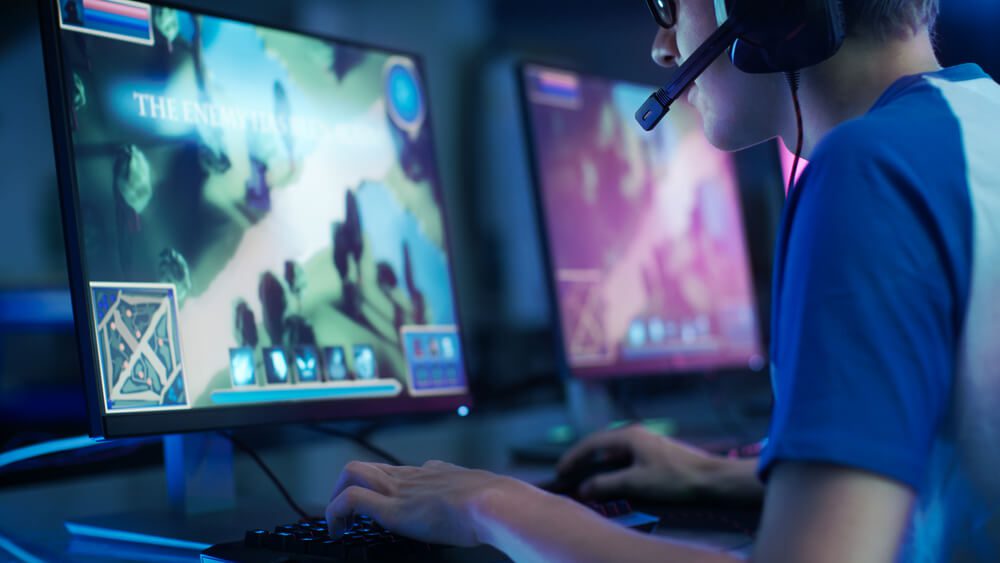 The evolution of the video game industry is about to usher in a new era of gaming. Video game developers are now beginning to accept that the blockchain-based gaming concept that rewards all parties is the future.

For that reason, mainstream gaming companies are now developing web3 versions of some of their most iconic titles, with the likes of Square Enix at the forefront of early adopters.

In this write-up, we look at some of the most exciting massively multiplayer online role-playing games (MMORPGs) in 2023.

Web3 is generally described as a blockchain-based internet that prioritizes decentralization, trustless communication and user-owned communities. From the perspective of MMORPG games, game makers leverage web3 technology to power their game economies with in-game tokens and non-fungible tokens.

As a result, players can benefit more from playing games through the Play-to-earn (P2E) game mechanism and trade with in-game characters in the form of NFT avatars.

An MMORPG is a type of online role-playing game where several players interact with each other through competitions and teams in virtual worlds. On the other hand, MMO (massively multiplayer online) can be single player or multiplayer. It all depends on the design of the game.

MMOs focus on combat and/or questing, while MMORPGs are centered on community and social interactions, which is also one of the main characteristics of Web3.

All MMORPGs are MMOs, but not all MMOs are MMORPGs.

In no particular order, here are the 5 best blockchain MMORPGs in 2023. Although there are several features that draw similarities between the games, each game offers something distinctive that the community finds more entertaining and rewarding compared to the others.

Ember Sword is a blockchain-based MMORPG created by Bright Star Studios. The game offers a highly socialized gaming experience, driven by the community through ownership of digital assets such as skins and avatars.

Players can own, trade, and sell in-game assets and earn crypto rewards for completing missions, participating in in-game activities, and owning land. It is one of the first blockchain-based games with the first trailer dropping more than four years ago.

THE CLIMATE is a play-and-earn metaverse game built on the Klaytn blockchain. Unlike the profit-driven play-to-earn model, the play-and-earn gaming ecosystem emphasizes creating fun games, with the ability to earn as an additional feature.

The platform recently released its first game features, including adventure mode, while the full release is set for early 2023.

Klaymeta uses the blockchain to provide rewards and NFTs to players, which are earned during their normal gameplay. They can also choose to buy, sell, trade or convert in-game tokens and assets into $META utility tokens.

KLAYMETA uses its all-in-one metaverse platform to bring Web3 games to the mainstream. The KLAYMETA platform allows smaller developers to create blockchain games by leveraging its no-code feature that enables experimentation with crypto and NFT.

Axie Infinity is a “petverse” game world created by Sky Mavis. It is widely regarded as the gateway to blockchain gaming after inspiring the rise of web3 MMORPGs. Axie Infinity’s gameplay allows players to breed, raise, trade, and battle fantastic creatures called Axies. The game features an extensive collection of unique Axie species with different looks, skills, and behaviors.

The game has a 100% player owned economy with real money. Through breeding, Axie enables players to nurture pet characters, which they can then sell for profit at their various stages of development.

Players breed axes using the in-game resources (SLP & $AXS) which they can sell to other players.

The game claims to have over 150,000 monthly active users, making it one of the most popular NFT games. Players have praised Axie for offering a gaming experience almost similar to traditional online games, a factor that is not very common with blockchain games. Some see it more like a Pokémon game with features you can play to earn.

Treeverse is a social and cooperative game set in a lush, mystical world with beautiful tree-dominated landscapes and fast-paced, highly mobile battles.

This user-centric blockchain MMORPG allows players full ownership of everything they acquire or purchase in-game, including NFTrees, homes and plots of land.

The game also features Treeverse collectibles, which are Ethereum-based non-fungible tokens (NFT). Players can buy and sell Treeverse NFTs whenever they want. The game is set to debut as a free-to-play Player-vs-Environment (PVE) at launch before launching its Player-vs-Player (PVP) version in the future.

Treeverse is being developed by Endless Clouds, a blockchain game development studio led by a team that contributed to games like League of Legends and Rainbow 6 Siege.

Outer ring is set in a large, procedurally generated universe that mixes several genres in a third-person shooter MMORPG. The Outer Ring’s player-driven ecosystem is being developed with the vision of an all-in-one metaverse powered by the $GQ token.

The Outer Ring project is managed by the community through the $GQ token and can be played as a freemium game where players can access and play without buying NFTs, just interacting with the tokenized technology whenever they want.

Players who contribute to the ecosystem are rewarded for the time they invest in and consistently shape the player-driven economic model.

The universe of the game is based on the Outer Ring Saga, a novel with five species divided into four factions fighting for control of planets and resources.

Experts predict that the Web3 games industry will continue to experience significant growth and exceed $200 billion by the end of 2023.

This explains why mainstream game developers are looking to pounce on the blockchain gaming market. Some have integrated NFTs, while others launch independent titles for blockchain players.