The ways Blockchain is transforming the iGaming industry 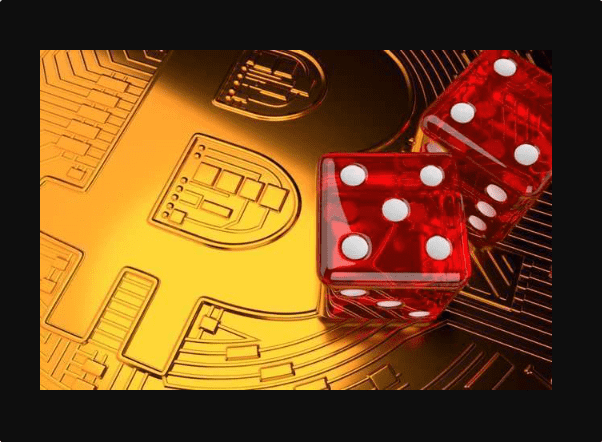 Blockchain games are far from new to the iGaming industry, but in recent years they have caught the interest of a growing number of avicionados, with several titles being released. The growth in the general gaming industry has been driven by the use of blockchain technology in gaming apps.

Powered by the blockchain, these versions allow the user to own a copy of the game, instead of just a single unit of it. Blockchain uses the same technology as cryptocurrencies to allow users to customize their game resources and invent characters and plots (in collaboration with developers), which they can then transfer to other players and exchange on the platform. This gives users more control over the gaming experience while exposing them to a variety of scenarios in the game.

The blockchain is like a decentralized general ledger, an archive of data that is available to the public. It documents every transaction of a digital asset, which guarantees transparency. In the gaming universe, the blockchain has created a new experience for players, who can use NFTs and cryptocurrencies to buy assets in the game that can then be exchanged for real currency. NFTs, which are stored on the blockchain, give users the opportunity to make money while playing and even own the characters in the games.

Meanwhile, cryptocurrencies such as Bitcoin and Ethereum facilitate fast and secure online payments for in-game purchases such as avatars, power-ups and themes. And for developers, blockchain helps with efficient revenue generation of their gaming services.

Here are some ways blockchain works for the benefit of the player and game developer:

By assimilating blockchain technology into their systems, the gaming industry paves the way for peer-to-peer transactions to enable players to buy and sell virtual assets “in the game”. Even big names in the console field integrate this technology into their platforms, including Microsoft for Xbox.

In addition, a decentralized blockchain network is spread across multiple servers, making it impossible for hackers to find their way in. This makes the network fraud-proof, which means that there is no risk of the transaction history being tampered with or deleted. So the players’ assets are safe. Furthermore, the distributed databases help game entrepreneurs to develop their creations in a secure way.

NFTs are a “game changer” in that they allow players to own their digital assets. These can either be traded or used in blockchain games to buy, for example, characters, memes or other virtual assets. Furthermore, players can have total control over their assets, and the freedom to buy and sell them as they wish, because they do not have to deal with an intermediary (like another player).

In a traditional game, the points you earn have no value beyond that. But in Crypto Game – another “game-changing” development in the gaming world – users can earn digital currencies while playing. You are encouraged to participate. The reward comes in the form of a cryptocurrency, which you can then redeem after leaving the game for the real world.

See also  Blockchain's implications may not be clear yet, but I…

Blockchain makes it easier to hold virtual competitions – whether local, regional, national or global – because you can bypass bottlenecks such as unreliable cyber security and low and outlined bandwidth. The technology is able to track and verify winners while guaranteeing each participant security when it comes to transactions and sharing of private details and digital assets.

Best of all, blockchain games allow users to create a single profile that they can use across multiple platforms. This enriches their experience while facilitating access to a variety of games and making buying assets more convenient.

‘Cryptokitties’ was one of the first blockchain-driven games, where you have the task of creating ‘new generation’ kittens with unique personality traits, to take advantage of their value. Users can exchange their “kittens” through an open marketplace or wait for them to grow in value. There are also God’s Unchained and The Last Will, while Decentraland, a virtual reality platform, demonstrates the transformation potential of the blockchain in games.