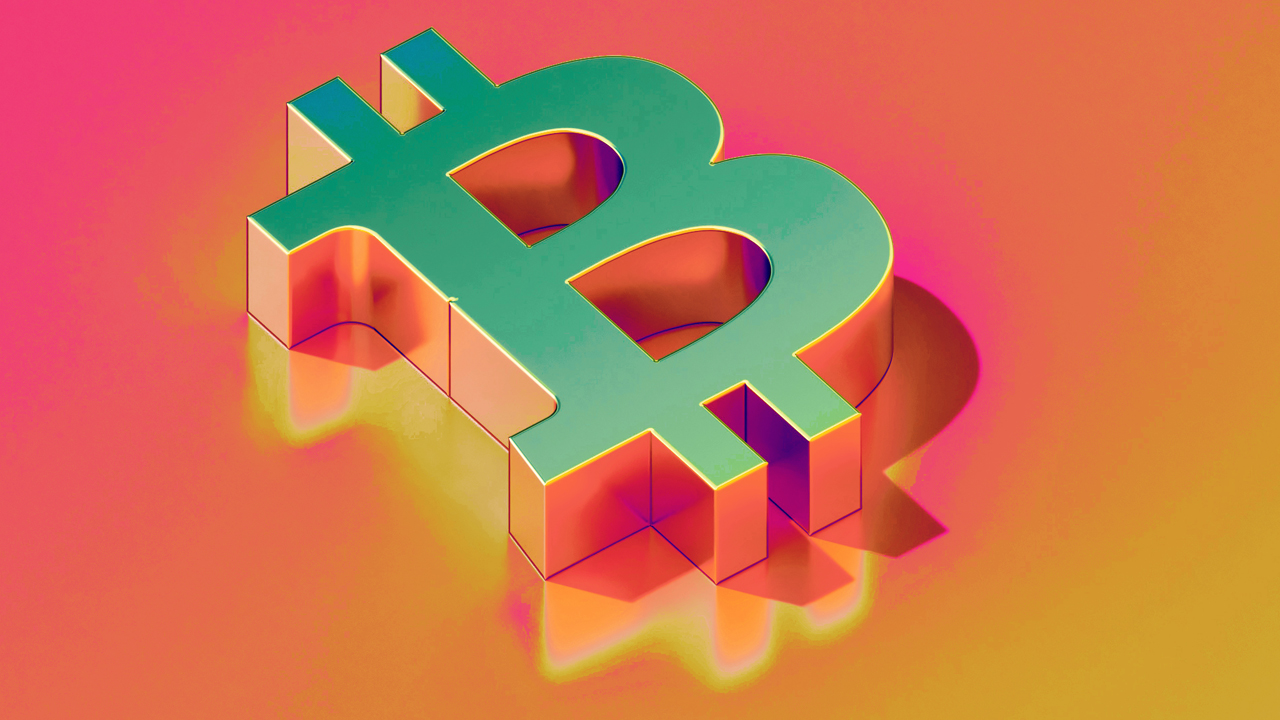 Tokenized Bitcoin supplies shrank significantly over the past 11 months

For example, the number of BTCB in circulation on January 6, 2022 was around 105,121 BTCB, according to archived coinmarketcap.com statistics. Furthermore, BTC was trading at $42.738 per unit that day, meaning BTCB’s market cap was around $4.49 billion.

Since then, BTC’s price has shaken and it is a long way away from the $42K zone. The number of BTCB in circulation has fallen 49.1% to 53,444 BTCB, according to coinmarketcap.com data recorded on November 25.

With an exchange rate of around $16,504 on November 25, the market capitalization of BTCB is approximately $882 million. In the last 24 hours, BTCB has seen $3.25 million in global trading volume on a number of decentralized exchange (dex) platforms. The Dex applications with the most active BTCB trading include Pancakeswap V2, Biswap, Dodo and Apeswap.

See also  Bitcoin mining has never been more competitive, even though BTC loses 13% in August

This means that over the course of 2022, the WBTC supply has been reduced by more than 15%, as 40,918 tokens were removed from circulation. Furthermore, over the past 30 days, Dune Analytics data, published by 21shares Research, shows that WBTC’s supply has fallen by 8.72%.

Of course, WBTC’s value was much higher on January 14th, as WBTC’s market cap was around $11.35 billion. Removing over 40,000 WBTC from supply and coupling that with BTC’s price dropping to $16K makes WBTC’s total market capitalization on November 25th much smaller than it was at the beginning of the year.

Today, WBTC’s market capitalization is approximately 3.66 billion nominal US dollars and in the last 24 hours it has seen $346.90 million in trading volume. The most active exchanges that trade WBTC include Binance, Okx, Digifinex and Hitbtc.