The Metaverse: The Future of Social Life? 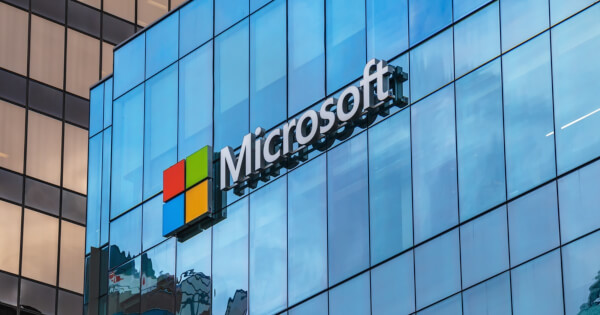 Over the past year, the cryptocurrency and Web3 markets have seen a contradiction consisting of highly volatile markets and strong hopes for the future of the field.

Users and investors alike have continued to pour their resources into the business, especially in sectors concerned with the metaverse.

A recent study conducted by CoinWire in December 2022 among over 10,000 crypto investors indicated that users’ attitude towards the metaverse has digital reality positioned to affect all aspects of social life. The survey was conducted to find out how users feel about the metaverse.

Microsoft has been awarded 158 patents related to the metaverse over the past five years, putting it ahead of other major tech companies such as Meta, Tencent and Epic Games.

As the metaverse continues to evolve, it will be in a position to have the potential to affect social life in a more noticeable way.

At the Consumer Electronics Show 2023, for example, it was recently announced that new metaverse features will include the ability to touch and smell virtual objects.

In addition, the poll found that more than half of the respondents involved in the metaverse have some form of cryptocurrency. This percentage was calculated at 53%.

The results of the survey put the US in first place when it comes to innovation in the metaverse.

According to the data shown above, the countries of China and India have the most favorable attitudes towards regular participation in the metaverse: 78% and 75% respectively.

In addition, the report found that although almost nine out of ten respondents had heard of the term “Web3”, 52% of them still had some form of uncertainty about what it actually means when something is called “Web3”. In line with the uncertainty many investors feel, more than sixty percent of investors said they want more regulations to apply to the industry.

Over the past year, regulatory agencies around the world have begun to adopt and discuss new rules for business.

Despite this, aspects of Web3 such as the metaverse continue to be at the top of the priority list in many countries.

The South Korean government has just made its test city in the metaverse available to the general public.

According to a research published by McKinsey, the value of the metaverse is expected to reach 5 trillion dollars in the next seven years.