The EU is about to dismantle fintech and crypto regulation. Will Rishi Sunak help Britain catch up? 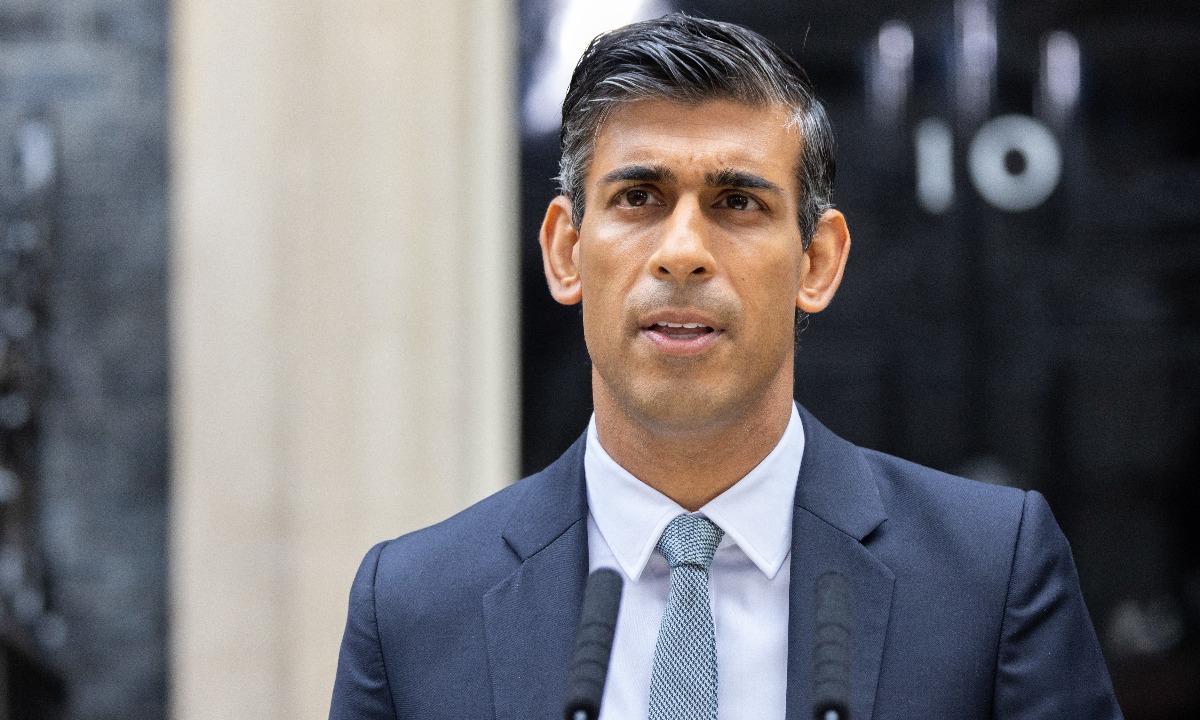 The UK government has been reeling from political instability throughout most of 2022. Now, with the fintech-friendly prime minister, the financial startup industry could be set for a boost. Open banking is many things to many different people from account aggregation and payments, to a path to better lending and account switching. The core, however, is regulation.

With all the talk of technological innovation, venture capital volumes, first-principles thinking and access to top tech talent, the topic of supportive regulation can often be left behind when it comes to disentangling the causal determinants of fintech success.

The UK has historically benefited over the past decade from a forward-thinking regulator and civil service when it comes to fintech regulation. Open banking in the UK is probably the best example of this.

This week, however, it was in the EU that an exciting new requirement for banks was unveiled. The EU is currently preparing new rules that will force banks in the eurozone to offer instant payments in euros.

The draft EU law will mean that “immediate payment services will be priced with a fee equal to or lower than for traditional credit transfers.

“The adoption of ‘SEPA ICT’ by banks has been a real challenge from the perspective of payment companies that want to build on top of it: it is extremely painful to build products that handle both instant credit transfers and credit transfers equally well without sacrificing customer experience.”

At a time of increasing recessionary pressure on the global economy, this is hugely valuable to consumers and especially businesses, who will now see an instant settlement of funds and thus faster cash flows.

While the EU is not normally associated with speed when it comes to new financial regulation, the measure comes hot on the heels of another landmark regulation such as the Markets in Crypto Asset Regulation (MiCA) rules.

“Mr. Bond, they have a saying in Chicago: ‘A time is a coincidence.’ Twice is coincidence. The third time it is the action of the enemy.” from the book ‘Goldfinger’ by Ian Fleming.

The UK government, led by Prime Minister Rishi Sunak, is starting this week with a series of new regulations in the form of the Financial Services and Markets Bill.

This includes a new clarity in the rules for stablecoins that was unveiled this week. However, having four chancellors and three prime ministers in six months has proven to be something of a distraction to getting new regulation across the board.

McKinsey has recent fintech performance across five key KPIs for each European – broadly speaking – country, although regulation is for some reason left out.

Great Britain and Sweden came out on top.

The UK remains Europe’s fintech capital by pretty much any definition when it comes to size. But it feels more than fair to say that the EU’s commitment to push through new fintech and crypto-friendly rules only adds to the momentum.