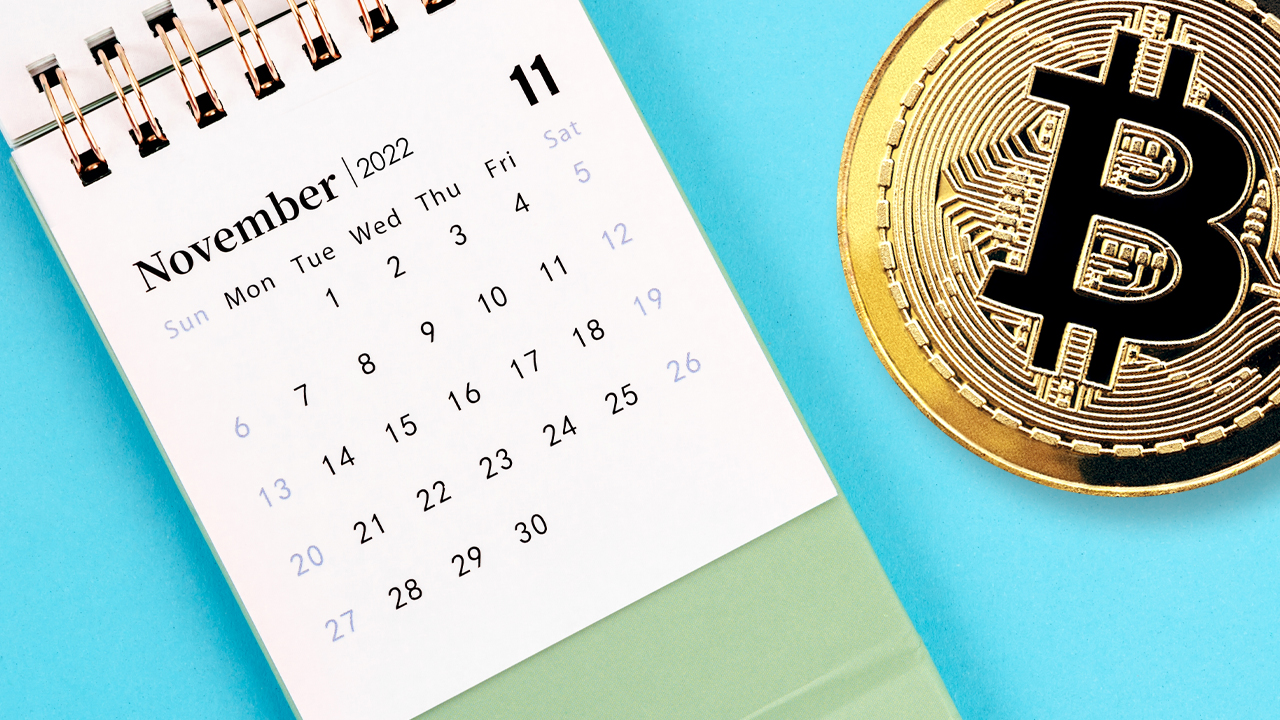 Since bitcoin’s price was first measured in fiat value in 2010, only four of the 11 Novembers in bitcoin’s history have seen monthly declines. Eight of Novembers in bitcoin’s price history saw bitcoin climb higher from the first of the month to the last day of November. After the collapse of FTX, an event that took place right after the first week of the month, it seems that the price of bitcoin in November 2022 has a high probability of ending with negative percentages against the US dollar.

Things were looking up for bitcoin’s price a week before the FTX debacle, when the leading crypto-asset was trading above the $20K zone. On the first of November, bitcoin (BTC) changed hands for $20,485 per coin.

That means that for bitcoin’s November price to join the previous eight November bulls, between now and the end of November, BTC would have to rise 18.7% against the US dollar. On November 1, 2010, bitcoin started the month at $0.19 per token and by the end of November it was $0.23.

November 2010 was a 21.05% increase, although BTC’s price only moved four cents higher than at the beginning of the month. 2011 was the first November when BTC was down at the end of the month.

See also  Bitcoin price crashed during major selloff, this could be the next stop

See also  Economists Divided Over US Recession, So What Now Bitcoin?

However, BTC started the month at $63,326.90 and ended November at $57,248.46 per BTC, losing 9.59% during the month. From today’s looks, the likelihood of November 2022 joining the last four red months in BTC’s recorded value lifetime appears to be much higher.

18.7% is quite a steep climb from here, but in the crypto world it’s not out of the ordinary either. Overall, 2022 has been a down year, generally speaking, considering BTC’s value against the dollar lost 63.77% since the first week of January 2022.