On August 4, it was reported in local media that the SEC had granted operating licenses to four more digital asset operators.

However, the four firms are yet to start operations as the regulator still needs to inspect their operations.

The move comes amid turmoil over Singaporean exchange Zipmex, which also operates in Thailand. Late last month, Zipmex Thailand suspended withdrawals for customers in the country using its ‘Z Wallet’. Shortly thereafter, the SEC launched a hotline for Zipmex customers to submit details of their losses.

On August 1, the SEC opened an investigation into Zipmex, claiming that the company may have violated trading rules by suspending withdrawals. It stated that the firm cited insufficient reasons for such actions as “market fluctuations.”

See also  As the ruble gushed out of Russia via crypto, Binance capitalized

The regulator ordered the firm to resume trading operations, and by August 3, Zipmex had resumed withdrawals for Solana (SOL) and Ripple (XRP) the next day, as reported by Cointelegraph. Withdrawals of larger assets such as Bitcoin and Ethereum remain suspended, as do withdrawals from the ZipUp+ service.

On August 4, the firm tweeted that it was committed to resuming all services as soon as possible.

We are committed to resume all services on the Zipmex platform ASAP and to rebuild trust and alleviate customer concerns.

Zipmex was caught up in this year’s crypto contagion due to its exposure to Celsius and Babel Finance. On August 3, Zipmex Thailand CEO Akalarp Yimwilai said the parent company in Singapore had injected $5 million to offset the Celsius loss. 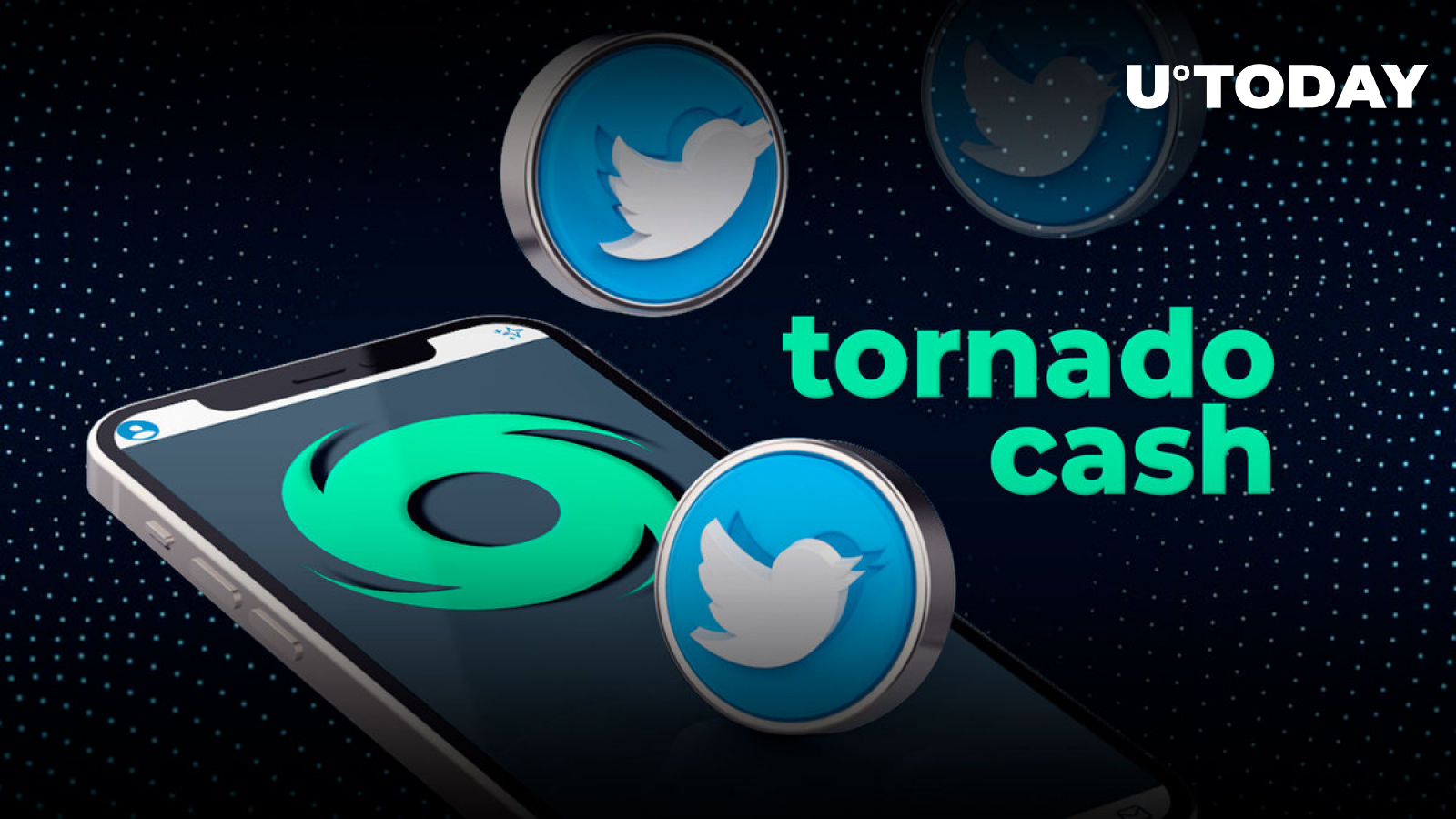