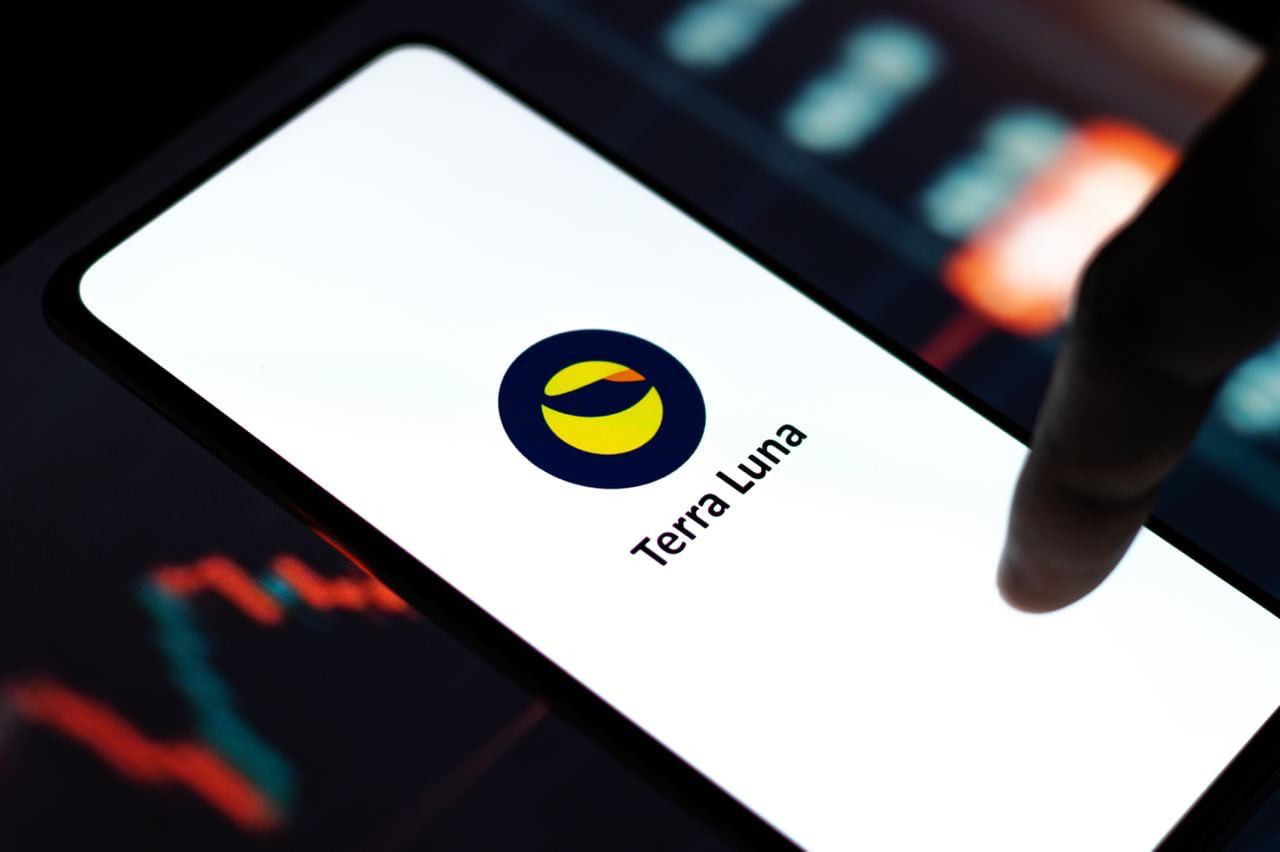 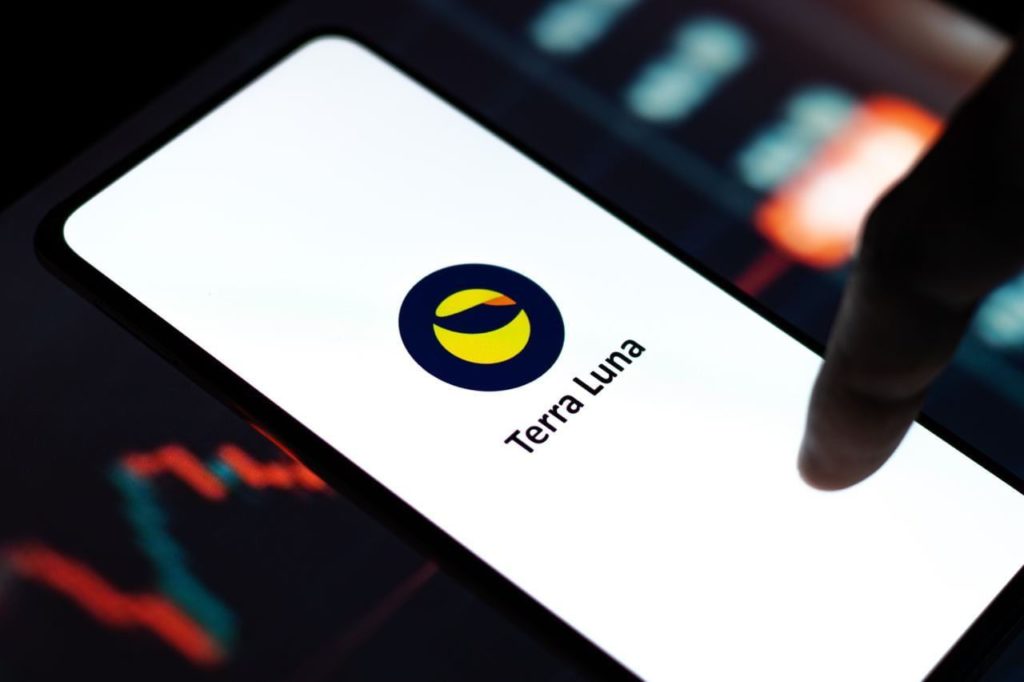 Volatility for crypto traders is nothing new, and the turbulence for the Terra (LUNA) ecosystem and its subsequent relaunch as LUNA 2.0 over the past couple of months has not been favorable. Despite the recent scandals, LUNA has managed to recover some of its value over the past seven days by over 30%.

Over the past 24 hours, LUNA has once again retaken the lead as the most popular crypto, according to CoinMarketCap data.

In fact, LUNA is the most searched on the CoinMarketCap platform of all cryptocurrencies as of August 2, followed by PancakeSwap (CAKE) and Terra Classic (LUNC), the original chain of the collapsed Terra ecosystem, in third place.

Despite trending, the price of the cryptocurrency has seen a drop of 15.46% in the last 24 hours, trading at $2.14 at the time of publication.

It is worth mentioning that the Terra ecosystem had shown signs of life and recovered somewhat from the crisis when its algorithmic stablecoin was decoupled from the dollar. The rise over the past seven days suggests that investors believe that LUNA and Terra Classic can succeed in the crypto space.

Meanwhile, LUNC continues to gain interest among investors, it has the weekly market volume reached $1.1 billion as of August 2. Despite the collapse in May, the token appears to be gaining support from the community as it continues to trend.

But the fact that the value of both assets has declined over the past 24 hours suggests that the price volatility associated with both cryptocurrencies has not yet been eliminated.

Furthermore, a team of investigators from the Seoul Southern District Prosecutor’s Office raided several local cryptocurrency exchanges, including Upbit, on July 20. In addition, transaction records and material deemed valuable to the investigation have been seized, in an attempt to redress the significant losses. which followed for the investors.

Finally, the Ministry of Justice of Korea issued a “notice on arrival” for Terraform Labs CEO Do Kwon and a travel restriction for Terra co-founder Shin Hyun-Seong while the investigation into the collapse continues.