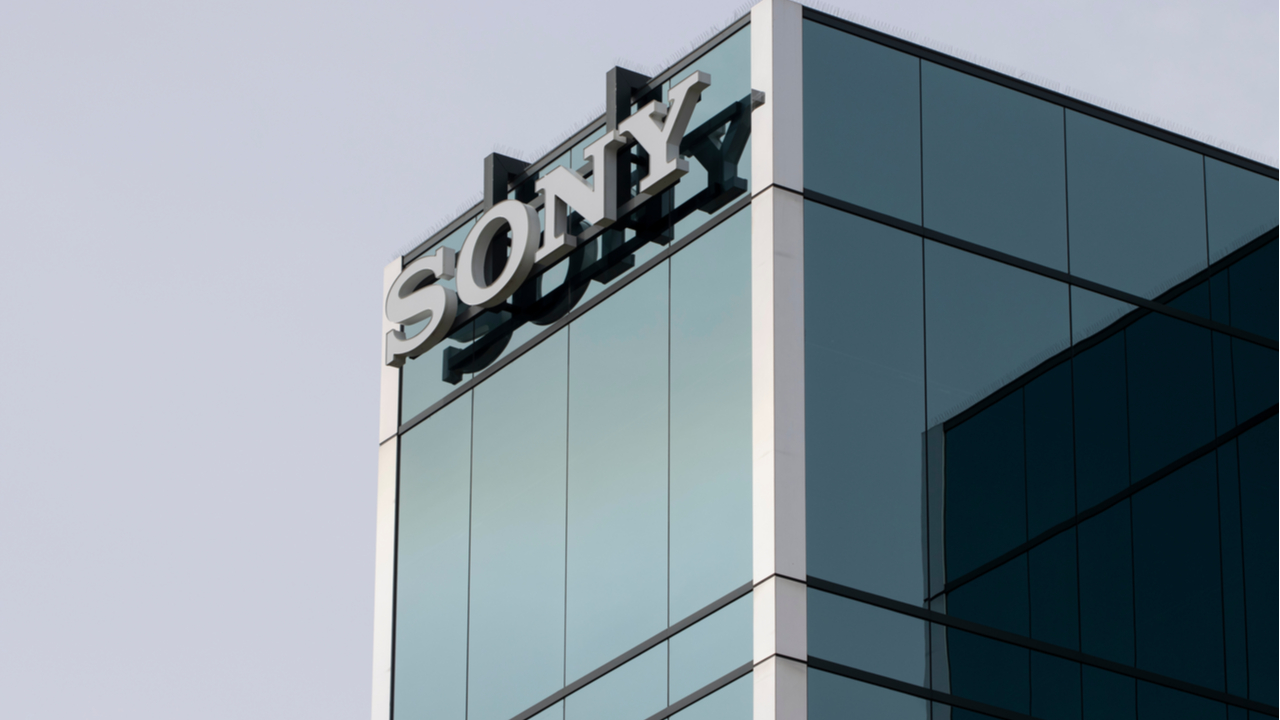 Sony may use Blockchain to track in-game items

Sony has applied for a patent to use NFT and decentralized ledger technology to record the movements and changes undergone by digital assets in the game. The filing, titled “Tracking Unique In-Game Digital Assets Using Tokens on a Distributed Ledger,” introduced in July 2021, describes a system that creates a token to track the history of each of those assets in a given environment.

According to the description, each of the actions that the player performs on the item will be tracked, including trades and modifications to the structure. In this way, the company can gather information about which actions players perform more commonly on which items, and their frequency.

The patent also refers to “video game digital media assets that represent moments of playing a video game, such as video clips or images,” and introduces the ability for users to create their own NFT moments to trade. These will also be tracked by the proposed system.

These moments, created from video or images in the game, will be treated as media products, and composed of important interactions that can be classified according to their rarity. For example, the filing explains that videos of key tournaments and achievement moments can be sold, and will be assigned a rating according to an AI-based system.

While the patent was introduced last year, the company has still not reported the use of this or a similar system and has not launched a marketplace for the aforementioned moments.

The use of NFTs for gaming applications has been received negatively by some sections of the gaming community, who criticize it for several reasons, including perceived waste of energy and sustainability issues. However, Sony has allied with other companies to use NFTs in the past. In May, the company partnered with Theta Labs to use 3D NFTs to showcase the capabilities of the SDR tablet.

Sony also filed a patent to allow betting with bitcoin on the Playstation line of consoles in May 2021.

What do you think of Sony’s NFT patent for tracking digital assets in-game? Tell us in the comments section below.