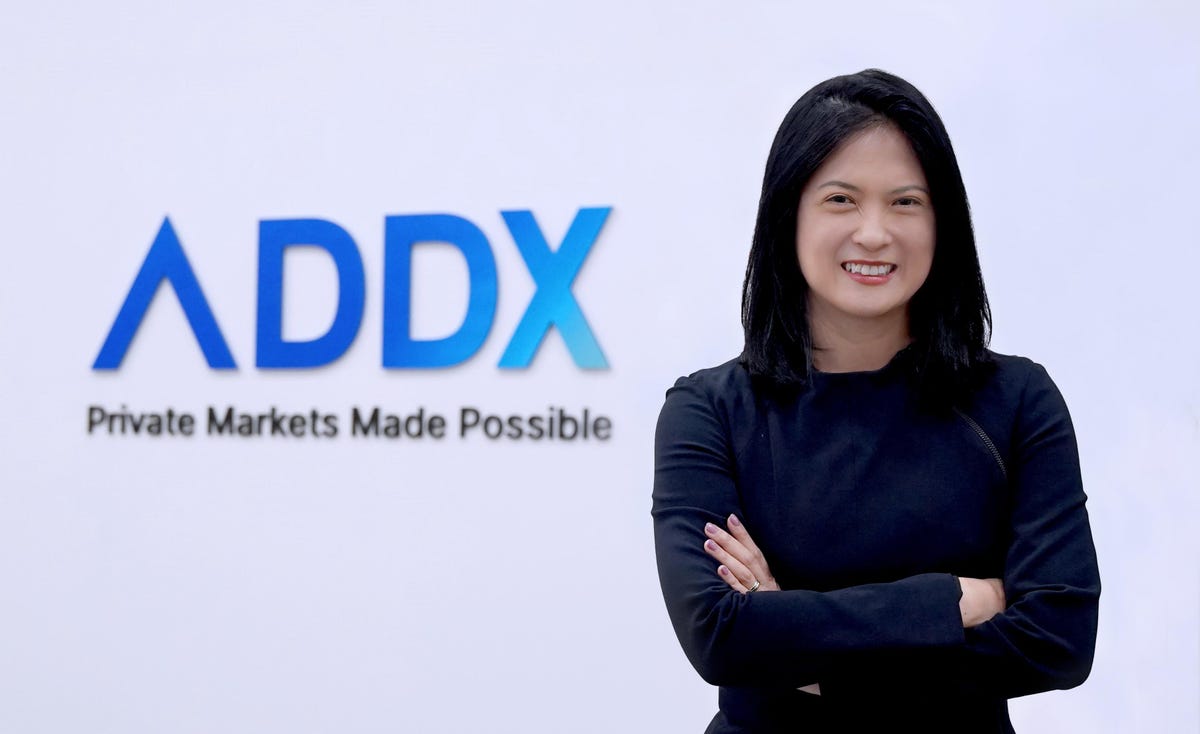 Singapore-based ADDX, which operates a securities exchange powered by blockchain technology, announced on Tuesday that it had secured about $20 million in a fundraising round led by KB Securities, the brokerage arm of one of Korea’s largest financial services firms KB Financial Group.

The investment marks an extension of ADDX’s $58 million funding round announced in May, which saw participation from investors including Singaporean billionaire Wee Cho Yaw’s United Overseas Bank, US investment firm Hamilton Lane, the Stock Exchange of Thailand and the venture capital arm of Thailand’s Bank of Ayudhya , according to a statement.

ADDX said it will use the additional proceeds to expand its recently launched institutional wealth management platform. It will also explore possible tie-ups with KB Securities to expand its private markets investment services in Asia, including potential collaborations in Singapore or Korea.

“ADDX has become the focal point for Asian financial institutions that believe in building a new technology-driven infrastructure for private markets, to overcome inefficiencies in the traditional model,” Oi-Yee Choo, CEO of ADDX, said in the statement. “In these volatile times, with many investors waiting on the sidelines for more stability in the financial markets, our ability to raise capital demonstrates the momentum behind ADDX and its mission.”

ADDX has raised $140 million since its inception in 2017 from the likes of Temasek’s Heliconia Capital, Singapore Exchange, Tokai Tokyo Financial Holdings and the Development Bank of Japan. The firm said it serves individual accredited investors from 39 countries across Asia-Pacific, Europe and the Americas, excluding the US

In June, ADDX announced that it will recognize cryptocurrency holdings in the process of assessing accredited investors, who are people with more than S$300,000 ($218,772) in income in the last 12 months, net financial assets of more than S$1 million or net personal assets tops S$2 million. Cryptocurrencies recognized by the firm include bitcoin, ether and USDC stablecoin.