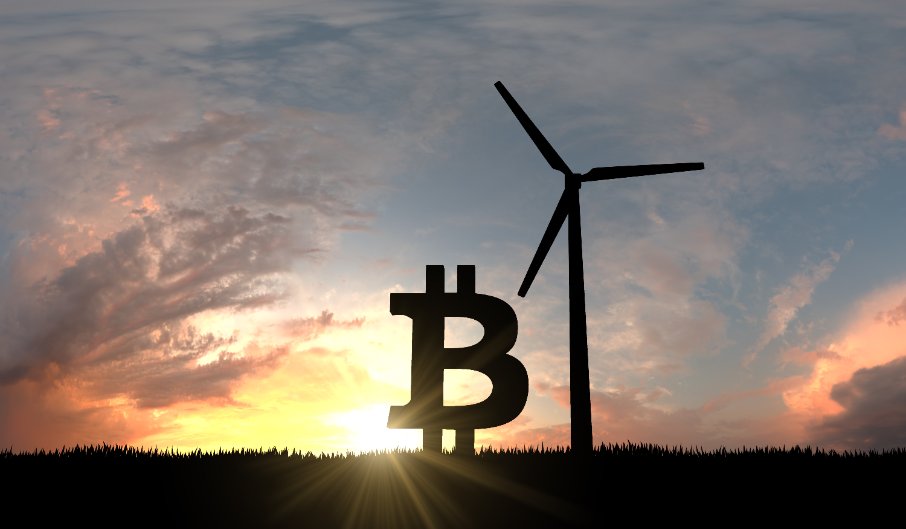 Neither the author, Tim Fries, nor this website, The Tokenist, provides financial advice. Please see our website guidelines before making any financial decisions.

Short-Bitcoin exchange-traded funds (ETFs) recorded their first week of outflows after five consecutive weeks of inflows, according to CoinShares data. The report also showed that digital asset investment products had inflows of $81 million last week, totaling over $0.53 billion in inflows over the past five weeks.

Digital asset manager CoinShares published a new weekly report on digital asset fund flows on Monday. According to the report, Bitcoin ETFs recorded inflows of $85 million last week, in contrast to the world’s only short Bitcoin ETF which saw its first week of outflows of $2.6 million for the first time after a 5-week streak of inflows. It is the first ever short-Bitcoin ETF, which traded $35 million in Bitcoin a day after its launch in June.

CoinShares data also showed that digital asset investment products recorded $81 million in inflows last week, marking a total of $0.53 billion in inflows over the past five weeks. On a monthly basis, the strongest inflow numbers were seen in July, totaling $474 million, which offset almost all outflows in June of $481 million.

Based on the region, most of the inflows came from the United States and Canada, totaling $15 million and $67 million, respectively. On the other hand, Brazil and Sweden recorded smaller outflows.

Join our Telegram group and never miss a story about digital values.

What is a Short-Bitcoin ETF?

Shortly after launch, BITI accounted for 79% of weekly digital asset fund inflows in early July, totaling $64 million in inflows in one week. The call for the recently launched short-Bitcoin ETF came after Bitcoin’s sharp drop of more than 50% so far this year.

This trend continued through last month, with BITI reaching a record $88 million in inflows in just four weeks. Crypto investors have been favoring short Bitcoin positions for the past few months, but the new data may indicate the trend is over as investors become more bullish on crypto.

Find out how, with Five Minute Finance.

A weekly newsletter covering the major trends in FinTech and decentralized finance.

You are well on your way to becoming famous.

Do you think the next crypto bull run is near? Let us know in the comments below.

Tim Fries is the co-founder of The Tokenist. He has a B. Sc. in mechanical engineering from the University of Michigan, and an MBA from the University of Chicago Booth School of Business. Tim served as a Senior Associate in the investment team at RW Baird’s US Private Equity division and is also a co-founder of Protective Technologies Capital, an investment firm specializing in sensing, protection and control solutions. 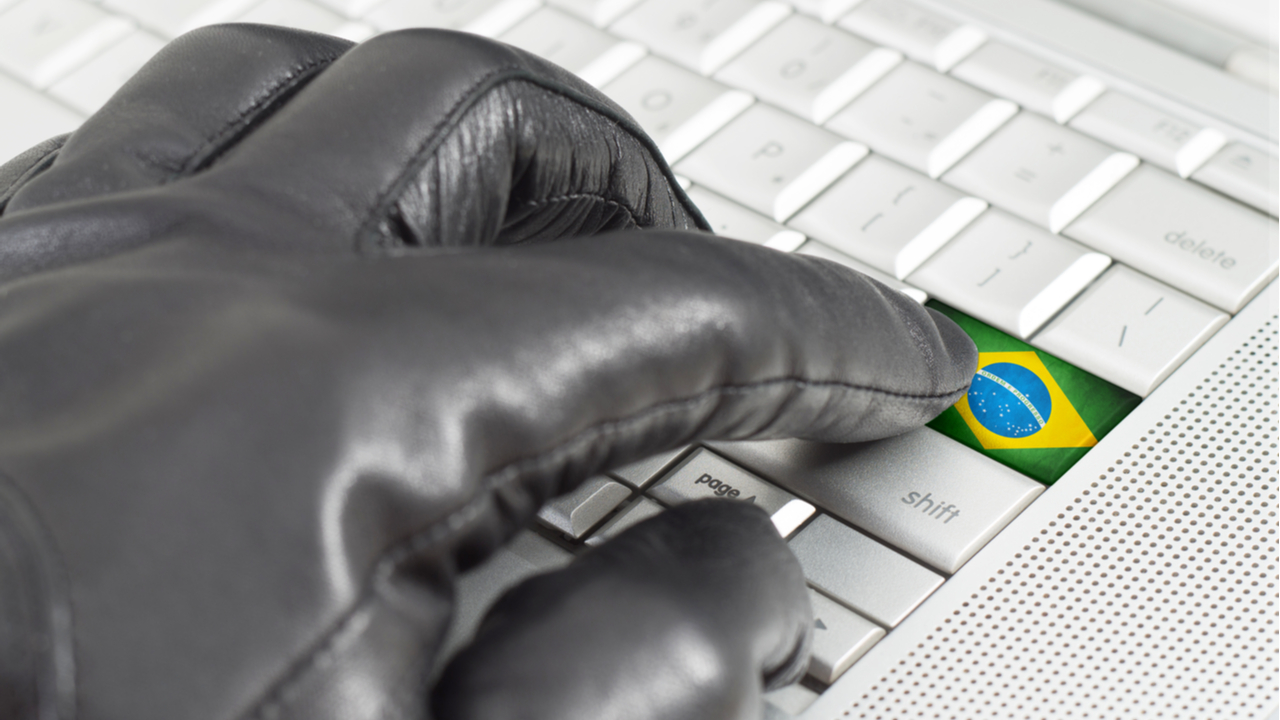