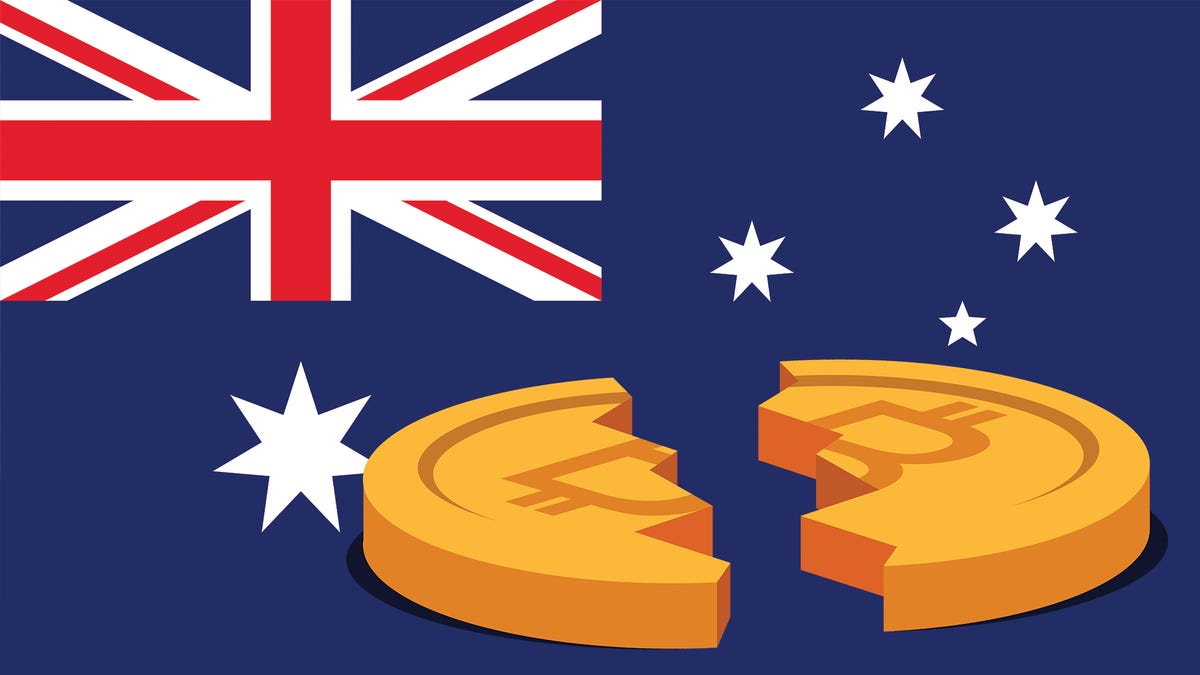 The Australia Securities Exchange, ASX, the country’s primary securities platform, has pulled the plug on a six-year project to move much of its workflow to a shared, distributed ledger similar to blockchain. The decision will result in a pre-tax charge of $165-171 million in the first quarter of next year, but will not affect dividends, according to a statement released by the exchange on Thursday in Sydney.

Started in 2016 as an upgrade to the existing Clearing House Electronic Subregister System (CHESS), the potentially groundbreaking project to accelerate settlement times and reduce costs became operational two years later. Instead, it was canceled following an independent review by accountancy firm Accenture and an internal review by the ASX.

The cancellation is the latest setback among global exchanges looking to leverage blockchain, and a number of other efforts to implement permissioned versions of the open technology popularized by bitcoin.

“We embarked on this project with the latest information available at the time, determined to deliver to the Australian market a post-trade solution that balanced innovation and state-of-the-art technology with security and reliability,” said ASX Chairman Damian Roche . statement. “However, after further review, including consideration of the findings of the independent report, we have concluded that the path we were on will not meet the high standards of the ASX and the market.”

He continued: “On behalf of the ASX, I apologize for the disruption experienced in connection with the CHESS replacement project over several years.”

The cancellation is a long fall from the heady days of 2016, when ASX’s project was hailed as the flagship institutional use of blockchain and helped its technology partner, New York-based Digital Asset Holdings, raise $307 million from JPMorgan, Goldman Sachs and International Business Machines. The huge client also helped Digital Asset’s then-CEO Blythe Masters, a former head of JPMorgan’s global commodities business, build her reputation as a leader in the movement to capture the best of so-called public blockchains like Bitcoin and Ethereumbut in a private, faster implementation.

As one of the earliest and largest efforts to implement distributed ledger technology (DLT), the ASX paved the way for the adoption of other applications of blockchain by institutions, many of which were reluctant to say the word “bitcoin” publicly for fear of scaring off investors. By moving complicated transactions involving multiple accounting systems to a shared, distributed ledger that only invited members could access, the hope was that settlement times could be reduced, resulting in cost reductions and ultimately entirely new types of products.

However, by December 2018, the project faced a number of obstacles, including opposition from companies on the platform to use the shared ledger. That month, Masters unceremoniously withdrew from Digital Asset, and the project has since disappeared. The final nail in the coffin appears to be the Accenture report commissioned by the ASX which noted “the absence of appropriate design artefacts, rigor or inconsistent design discipline to model expected behavior within the constraints of the technology.”

The CHESS upgrade wasn’t the only product under the Digital Asset banner to have problems. Another early Digital Asset client is Depository Trust & Clearing Corp. (DTCC), which is behind over $1 quadrillion in trades annually. The firm sees DLT as a way to speed up its processing activities. The project was delayed for years and recently began using blockchain technology to process 100,000-160,000 stock transactions daily. DTCC has not responded to the request for comment at the time of publication.

While this project is unlikely to register in the wider crypto industry, it is another notable passing of a pioneering exchange using blockchain. Last week, cryptocurrency exchange FTX collapsed, wiping out an estimated $32 billion, surely contributing to some broader soul-searching among enthusiasts looking to incorporate blockchain into traditional businesses.

It remains to be seen whether the canceled CHESS replatforming is a harbinger of more failures in enterprise blockchain projects. Many enterprise blockchain projects are alive and well and are featured every year in the Forbes Blockchain 50. In recent years, we have seen a trend of companies and institutions becoming more comfortable with privacy technology on public blockchains and so-called layer two solutions that sit on top of public blockchains to increase efficiency.

As for the ASX, the cancellation project frees up around $10 million annually, which it plans to use to focus on a new design solution.