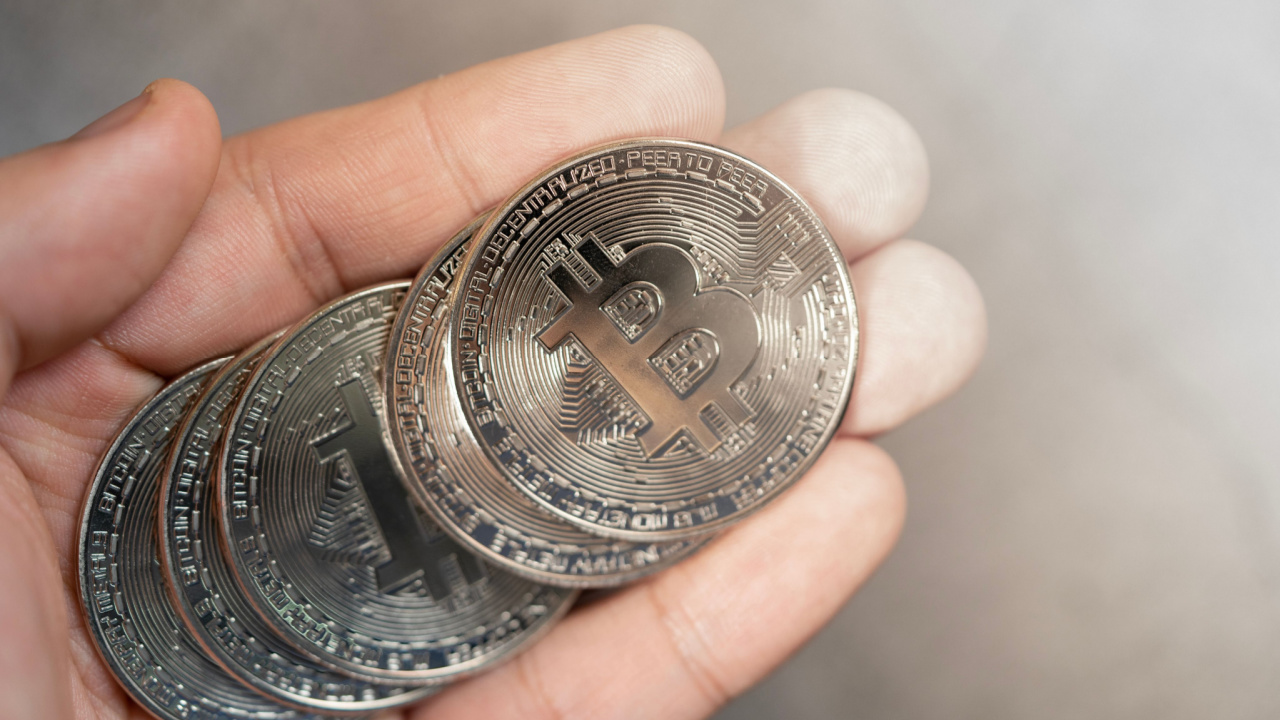 With limited access to the global economy, Russian businesses have begun to settle in cryptocurrency with their partners abroad. Although these are still small-scale payments, government officials have noted the increase, which comes even before authorities have decided how to regulate these transactions.

Companies operating under sanctions imposed on Russia due to the escalating conflict in Ukraine have started using cryptocurrencies despite the fact that new regulations for this type of payment are not expected to enter into force until 2023 at the earliest, a government official has revealed.

Director of the Fiscal Policy Department of the Ministry of Finance Ivan Chebeskov acknowledged the trend in conversation with the Russian newspaper Izvestia. At the same time, he noted that such cross-border settlements are still carried out to a limited extent.

Russian entities are now actively using digital payment instruments, including cryptocurrencies, agreed Vladimir Gamza, head of industrial, financial and investment policy at the Council of Chamber of Commerce and Industry of the Russian Federation.

Gamza also told the newspaper that due to the financial restrictions, payments in US dollars, euros and other fiat currencies have been reduced to a minimum. As part of the measures adopted in response to Russia’s invasion, Russian banks were cut off from SWIFT, the global payment messaging system.

The leader further elaborated that digital coins are now mainly used in settlements with what he referred to as “unfriendly countries”, primarily for Russian exports and in payments for import components for the manufacturing sector.

Cryptocurrencies are also used to pay for the import of consumer goods. Against the background of sanctions, the volume of cross-border transactions in crypto could potentially see a several-fold increase, predicted Vladimir Gamza.

It is important to try all alternatives to the SWIFT payments, Ivan Chebeskov was quoted by RBC Crypto earlier this week. He also revealed that the Ministry of Finance and the Central Bank of Russia intend to allow international crypto payments for any industry, without restrictions.

Throughout the year, Russian authorities have been thinking about how to regulate the country’s crypto space, and sanctions have convinced them that they need to legalize at least cross-border cryptocurrency payments. In September, the head of the parliamentary financial market committee, Anatoly Aksakov, indicated that Russian businesses may be allowed to choose which currency they want to use.

Do you think Russian companies will continue to expand the use of cryptocurrencies in foreign trade, even if the regulations are delayed? Share your expectations in the comments section below.