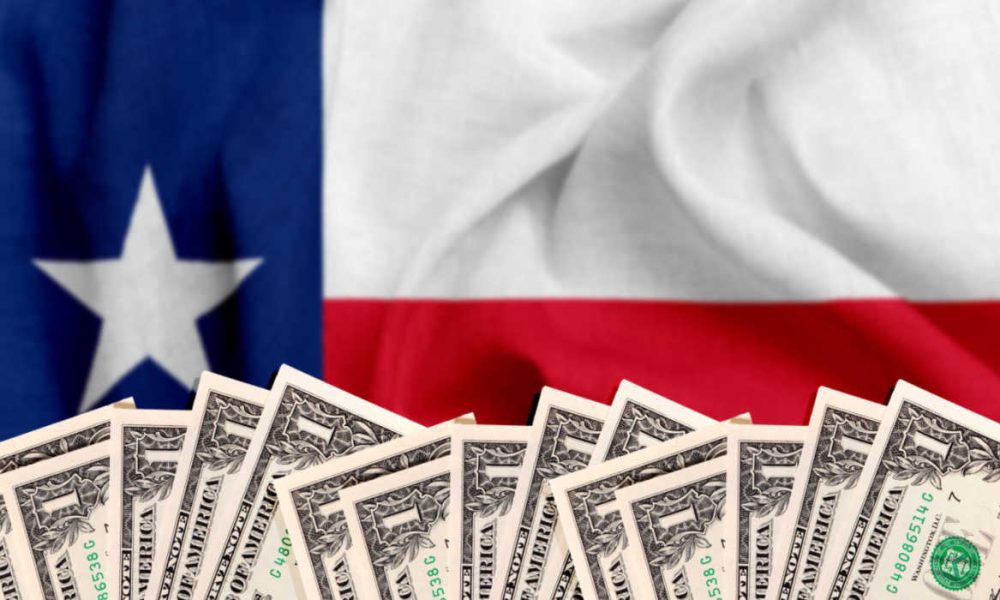 GloriFia Dallas tech company that bills itself as “pro-freedom, pro-America, pro-capitalism,” is getting ready to go public with a $1.7 billion blank check merger.

According to a press release on Monday (July 25), the deal will see GloriFi merge with DHC Acquisition Corp, a special purpose acquisition company (SPAC) backed by former senior military leaders.

“Consumers today overwhelmingly want to do business with companies that share their values,” said Toby Neugebauer, GloriFi’s founder and CEO.

“We believe this is a hugely underserved market, and our combination of unapologetically pro-American values ​​with what we believe is best-in-class technology gives GloriFi a powerful competitive advantage to lead this exciting growth category.”

The company claims it has a huge potential customer base, due to the “significant migration away from the coasts toward America’s heartland” which it said “has created an underserved population with $6-8 trillion in purchasing power.”

According to their website, the company plans to offer banking, credit cards, mortgages, investment and insurance. The agreement is set to end in the first quarter of 2023.

And as we reported in March, SPAC sponsors who embellish estimates about the companies they go public could face tougher consequences from the US Securities and Exchange Commission (SEC).

The SEC issued new rules this year that allow investors to sue over inaccurate SPAC forecasts. SEC Chairman Gary Gensler has repeatedly expressed concern about the blank check firms, and his agency has invested in a number of issues, including disclosure inconsistencies and how investors are informed of fees.