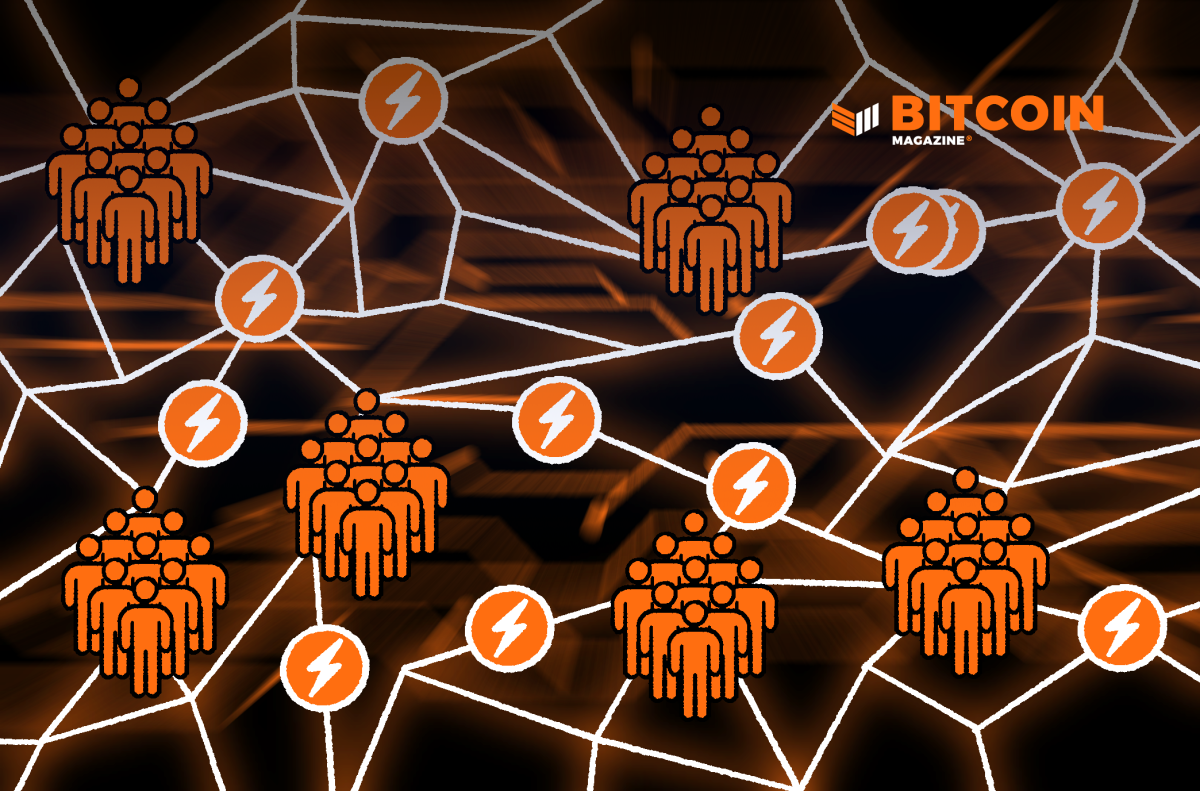 Below is a direct excerpt from Marty’s Bent Issue #1262: “Content monetization via LN wave is here.” Sign up for the newsletter here.

In March 2021, I wrote a piece calling out the Web3 meme and the convoluted schemes that shitcoin projects attempted: monetizing their tokens for content. In that piece, I highlighted Sphinx as an application built on the Bitcoin Protocol/Lightning Network Protocol (BP/LNP) stack that proved that content monetization would likely happen by injecting bitcoin via the Lightning Network into various content mediums. Well, here we are 17 months later and the trend has accelerated dramatically. I thought it would be a good time to check in on this particular vertical and highlight some of the cool projects being built.

Podcasting 2.0 has, in my opinion, the potential to be bitcoin’s first killer app outside of using bitcoin as a sound-saving vehicle. I’ve been using it for almost two years now with “Tales From The Crypt” and “Rabbit Hole Recap” and the amount of effort and the number of people streaming them has only increased since we first added Lightning Network public addresses to our RSS feeds . Several apps have integrated Podcasting 2.0 into their services.

However, podcasting 2.0 is only the tip of the iceberg. The model has inspired builders around the world, and we’re starting to see more and more applications and tools coming to market that will monetize content media of all types via the Lightning Network. Alby is a browser extension wallet that makes it easy to pay Lightning invoices while browsing the web. Mash is a toolset that content creators like myself can leverage to monetize written, audio, and video content, as well as user interactions when they engage in certain features (likes, voting, comments, etc.). Wavlake is a company working to bring the Podcasting 2.0 model to the music industry (among other verticals), allowing musicians to post their audio files, syndicate them to users, and have users stream value over Lightning as they listen. It gives these musicians the ability to automatically split payments to everyone else involved in the production of their art.

These are just a few of the companies that come to mind when thinking about the explosion of activity going on in this particular corner of the Bitcoin economy.

What is so exciting about all these applications and tools is that they will begin to allow creators and their audiences to experiment with new business models that were never before possible before the rise of the BP/LNP stack. For example, Fountain has incorporated a podcast clipping feature that allows listeners to get paid to clip certain parts of podcast episodes. If other Fountain users like a particular clip you’ve made, they can give you a boost for your efforts to showcase that micro-content.

Creating revenue streams for listeners is a hugely untapped design space that should breed some thought-provoking experiments. Not only can listeners get paid, but this particular mechanism introduces an organic way to bring out the best content. Rather than relying on a black box algorithm to put content in front of you, the curated content will be user-generated and driven by the value assigned to it by the network of users within the app. Since real value (rate) is on the line, the cream should rise to the top.

I love that most of the traditional Silicon Valley venture capitalists and anyone else enamored with the extremely complicated world of “Web3” are sleeping on this development on top of Bitcoin. There seems to be an inability for these types to support anything or build anything that doesn’t have a pure-seeking token attached to it. The signal lies in everything discussed in this thread and all the other projects like those that have not been mentioned. Real, concrete infrastructure is being built that will have long-term staying power in the Bitcoin economy while the “Web3” types are completely distracted by the shitcoin flavor of the month.