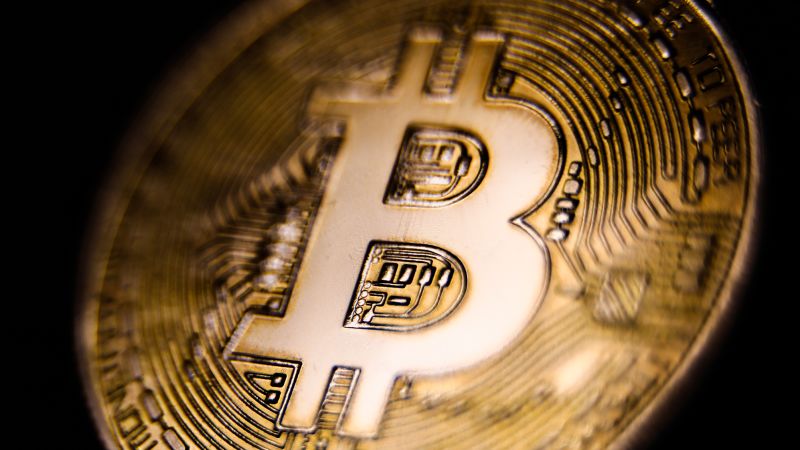 Editor’s Note: Emily Parker is the managing director of global content at CoinDesk and a former policy adviser at the US State Department and writer/editor at The Wall Street Journal. She is the author of “Now I Know Who My Comrades Are: Voices From the Internet Underground.” The opinions expressed in this comment are her own.

Cryptocurrency is having an existential crisis. Last month, crypto lender Celsius filed for bankruptcy protection. It has frozen withdrawal since 12 June, and it is unclear if or when customers will get their money back. But Celsius is just a domino to fall.

And back in May, TerraUSD (UST), a so-called stablecoin that was supposed to trade at $1, saw its price fall well below that, leading to heavy losses for those holding it or its sister coin Luna (Luna’s value was tied to UST).

The underlying problem is a combination of risky lending, poor risk management and opaque finances. So when crypto prices crashed, likely as a result of fears of rising inflation and the possibility of a recession, some crypto companies didn’t have the capital to cushion the blow. The result has been that billions of dollars in value have disappeared, often with ordinary investors paying the price.

Cryptocurrencies like Bitcoin are supposed to be independent of any government. But we have now reached the point where stronger government regulation of the crypto industry is both necessary and inevitable. At the same time, the industry cannot simply wait for the government to act. Crypto companies must also try to better police themselves.

It starts with providing more transparency. While transparency is one of the core ideals of blockchain technology — all transactions on the Bitcoin blockchain are visible for the world to see, for example — some crypto companies are strikingly opaque. In the case of Celsius, Vermont’s Department of Financial Regulation has said that “customers did not receive critical disclosures about their financial condition, investment activities, risk factors and ability to repay their obligations to depositors and other creditors.” At the very least, companies need to put much clearer warning labels on their products detailing the risks of depositing or investing with them, as well as more information about how customers’ deposits are used.

With stronger regulation, the Celsius situation may have played out differently. The model was essentially to take user deposits and use them for risky and illiquid investments, and users enjoyed high interest rates in return. Celsius essentially operated like a bank, without regulatory protection or FDIC insurance.

“Prudential regulation, such as those applicable to banks, would almost certainly have prevented many of the problems in our sector,” Caitlin Long, managing director of depository institution Custodia Bank, said in an interview. “Prudential capital requirements, investment restrictions, background checks on all managers, annual supervisory exams – all these things do not apply to the crypto industry. They do apply to banks, however.”

However, this kind of regulatory overhaul won’t be coming anytime soon. That’s why venture capitalists and mainstream investors alike should push companies for greater transparency and accountability, demanding audits and disclosures about lending practices and capital reserves. When crypto prices were soaring, few took a hard look at the business practices of these companies.

The same was true with the stablecoin UST. When the market was strong, few publicly pointed out what are now obvious red flags, and those who did risked being called down by crypto enthusiasts on social media. Now, UST’s dramatic collapse may well accelerate stablecoin regulation in the US.

There is widespread concern that some of the leading stablecoins are not nearly as stable as they claim to be. The fear is that if investors decided en masse to redeem their coins for the US dollars that supposedly back them, the stablecoin issuer would not have enough cash on hand to fulfill those orders. US lawmakers were reportedly nearing a bipartisan deal to regulate stablecoins, but consideration of the bill has been delayed until after August. The bill, which is not yet public, would treat stablecoin issuers more like banks and subject them to federal oversight. It will also include strict requirements for the assets backing a stablecoin.

Another bill from Sens. Cynthia Lummis and Kirsten Gillibrand aim to bring more regulatory clarity overall by creating a standard for determining which digital assets are commodities and which are securities. It will help clarify which assets are regulated by the Commodity Futures Trading Commission vs. Securities and Exchange Commission.

Clearer and more consistent regulations around what companies can and cannot do, as well as which federal agency regulates which digital assets, could provide greater protection for ordinary investors.

Hester Peirce, a commissioner at the SEC, has long argued for more regulatory clarity. “If we decided that crypto lending is an area that we can implicate the securities laws, we could have sat down a long time ago and hammered out some rules around that that made sense,” she said in an interview in her personal capacity. .

Instead, you often get regulation through enforcement, where companies are punished afterwards. One of the problems with these one-off enforcement actions is that they don’t necessarily cover the entire crypto landscape.

“Not only is it not particularly fair, because sometimes enforcement actions come late, and sometimes it’s a question of ‘why did you go after this project instead of this project,’ but also because it allows people who are really doing bad things to get lost in the shuffle, Peirce said.

These proposals are all steps in the right direction to start a serious conversation about crypto regulation. But given other priorities in Washington, it’s unclear when new regulations will take effect or what they will look like in their final form.

Smart regulation is necessary, but it will not be enough. Crypto innovation is moving faster than any government’s attempts to rein it in. Political negotiations can also delay the implementation of legislative proposals. Furthermore, with each new crisis, cryptocurrency loses more credibility. This can lead to regulators cracking down harder than they would otherwise, stifling innovation in an ever-evolving field. An industry that prides itself on decentralization should not rely on the government to save it from itself. 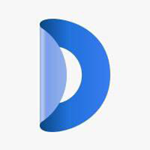 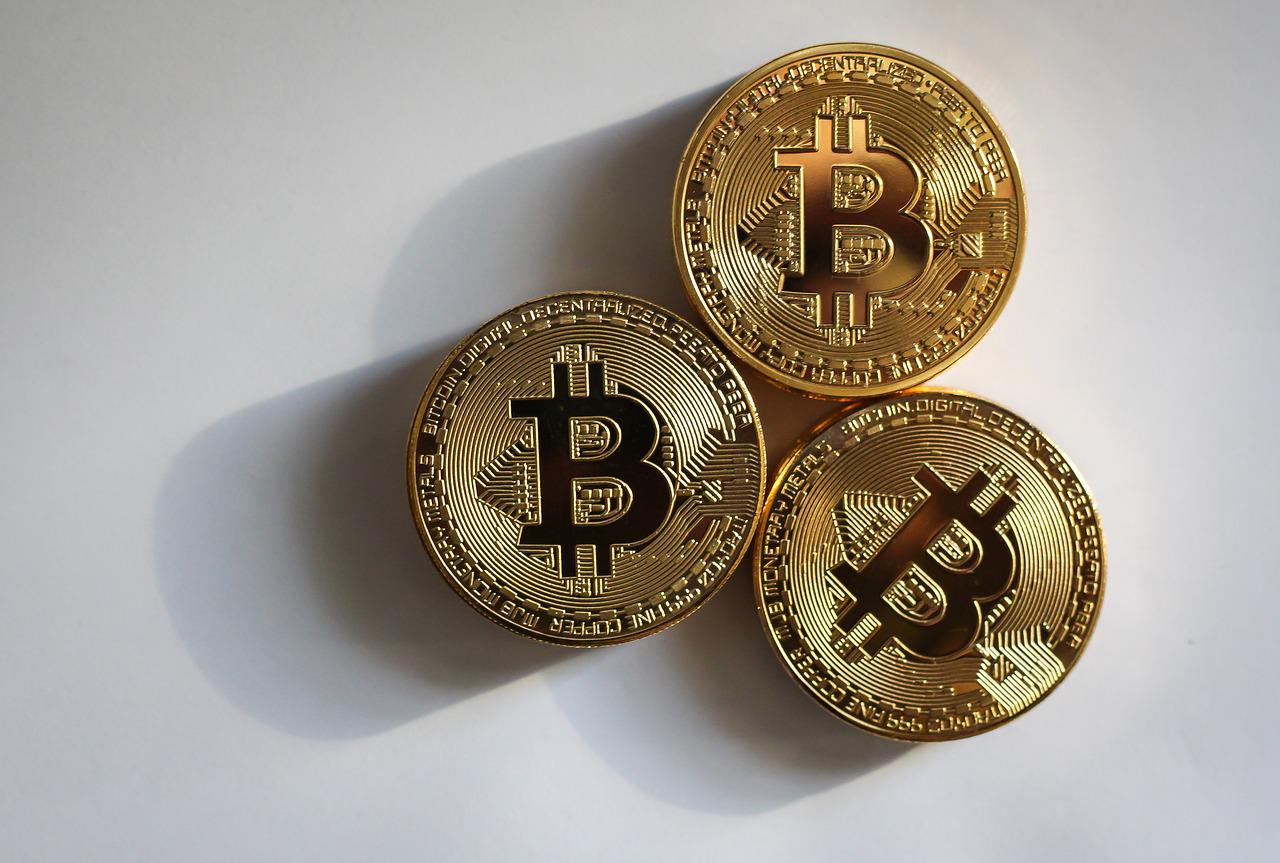 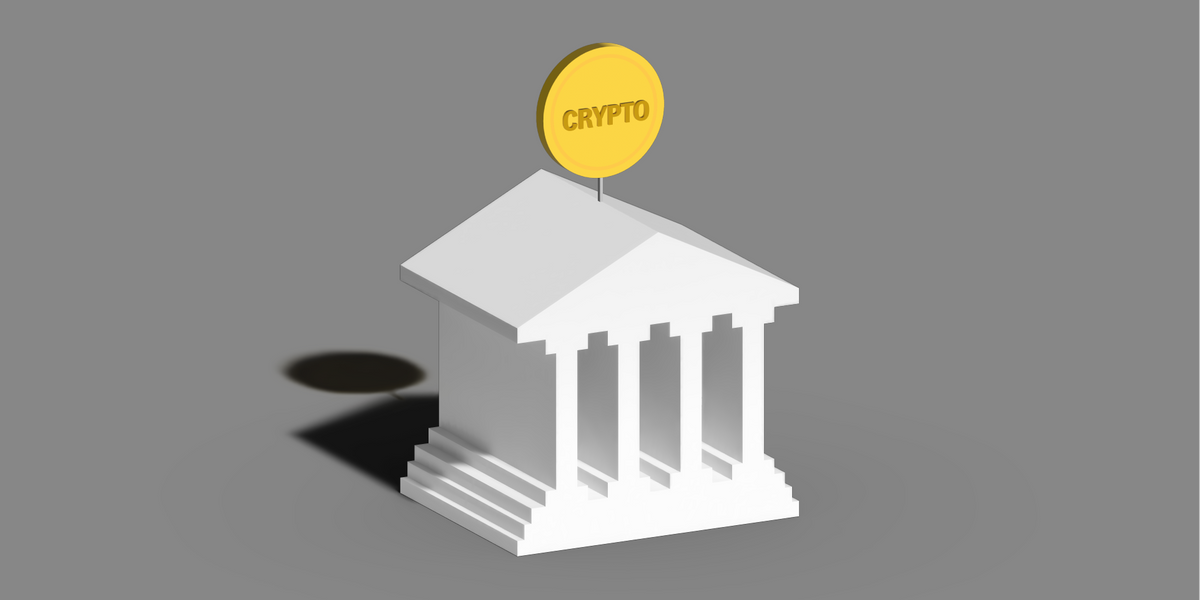