South Korean cryptocurrency developer Do Kwon said on Sunday that he is not on the run from any government agencies. Kwon is currently wanted by his home country due to the crash of Terra sisters USD and legacy Luna that wiped out a whopping $40 billion of investors’ wealth in mid-May. Since the collapse of old Terra tokens, Kwon has faced several lawsuits from investors in many major countries. Kwon denied rumors of being on the run, saying instead that his company is in the process of defending itself across jurisdictions.

Through his Twitter account, Do Kwon said, “I’m not ‘on the run’ or anything like that – for any government agency that has shown interest in communicating, we are in full cooperation and we have nothing to hide.”

However, Kwon did not reveal any details about his whereabouts.

On Wednesday, a South Korean court issued an arrest warrant for the CEO of Singapore-based Terraform Labs.

Kwon said: “We are in the process of defending ourselves in multiple jurisdictions – we have held ourselves to an extremely high bar of integrity, and look forward to clarifying the truth in the coming months.”

We are in the process of defending ourselves in multiple jurisdictions – we have held ourselves to an extremely high bar of integrity, and look forward to clarifying the truth over the next few months

On Saturday, the Singapore Police Force (SPF) said in an emailed response to an AFP enquiry, Kwon is not currently in Singapore. In a brief statement, the SPF said it will assist the Korean National Police Agency (KNPA) within the framework of our national legislation and international obligations.

Earlier, Singapore’s Straits Times newspaper mentioned that Kwon was apparently applying to renew his Employment Pass (EP), which expires on December 7, but this could be in jeopardy as South Korean authorities have moved to invalidate his passport in an attempt to force him to return.

On CoinMarketCap, at the time of writing, Terra Classic Lunc is trading at $0.0002968 down 5.79%. Meanwhile, Luna is performing at $2.89 lower by 6.5%. Over the past seven days, Lunc has plunged over 32% and Luna has plunged almost 52%. The tokens erased their previous gains, making Lunc the 29th largest cryptocurrency, and Luna in 58th place. However, due to a steep selloff at the moment, Lunc is now at 32nd rank and Luna fell to 92nd rank in the list of top 100 cryptocurrencies.

After the flash crash of Terra USD and old Luna, in May of this year, Terraform Labs co-founder Do Kwon launched Terra 2.0, where the original Terra chain has been renamed Terra Classic. While a new chain called Luna was created with the existing name Terra and made available for trading. 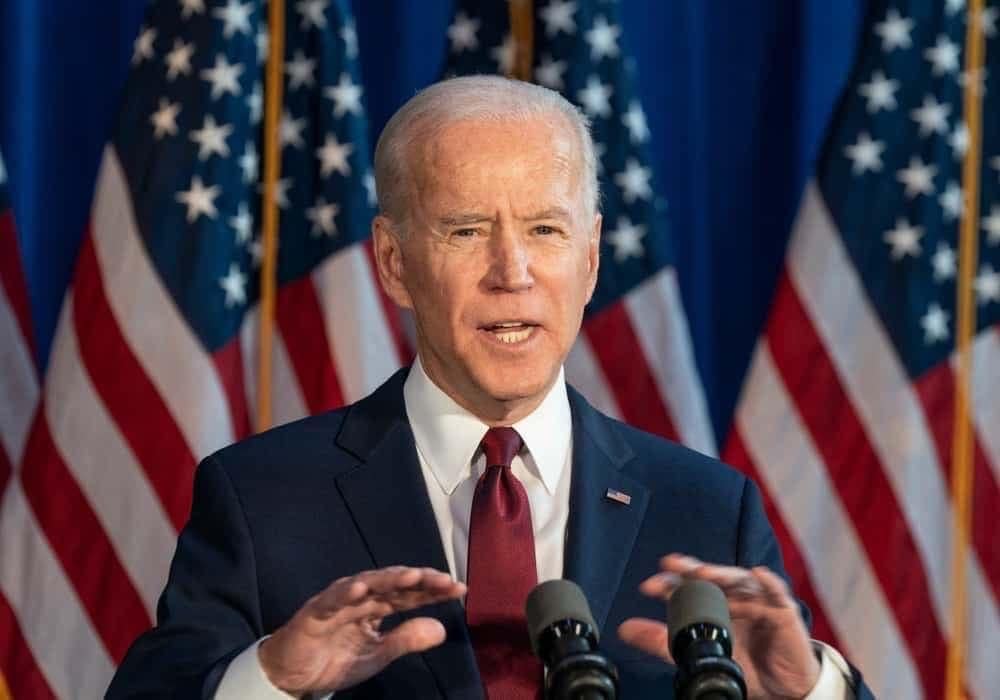 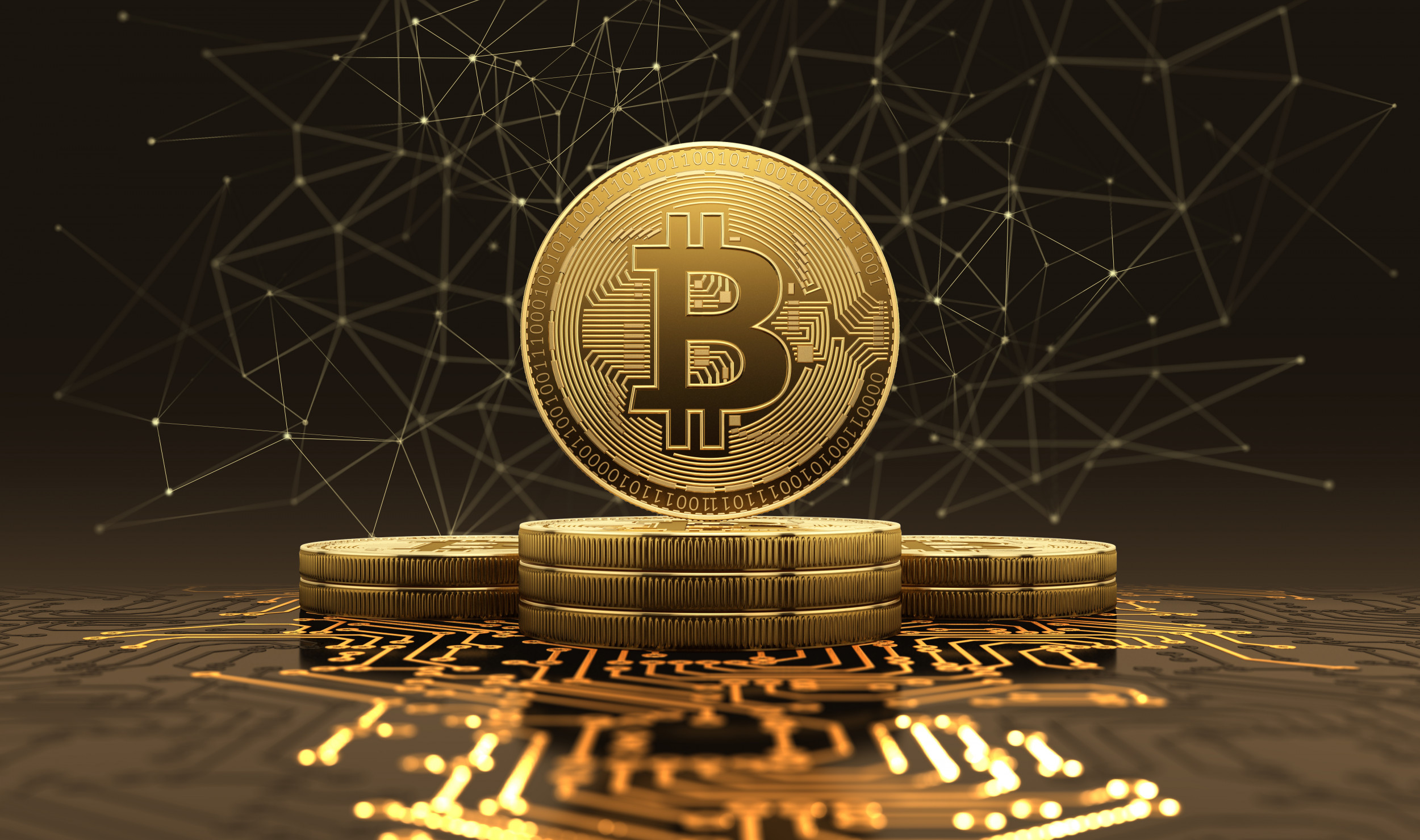 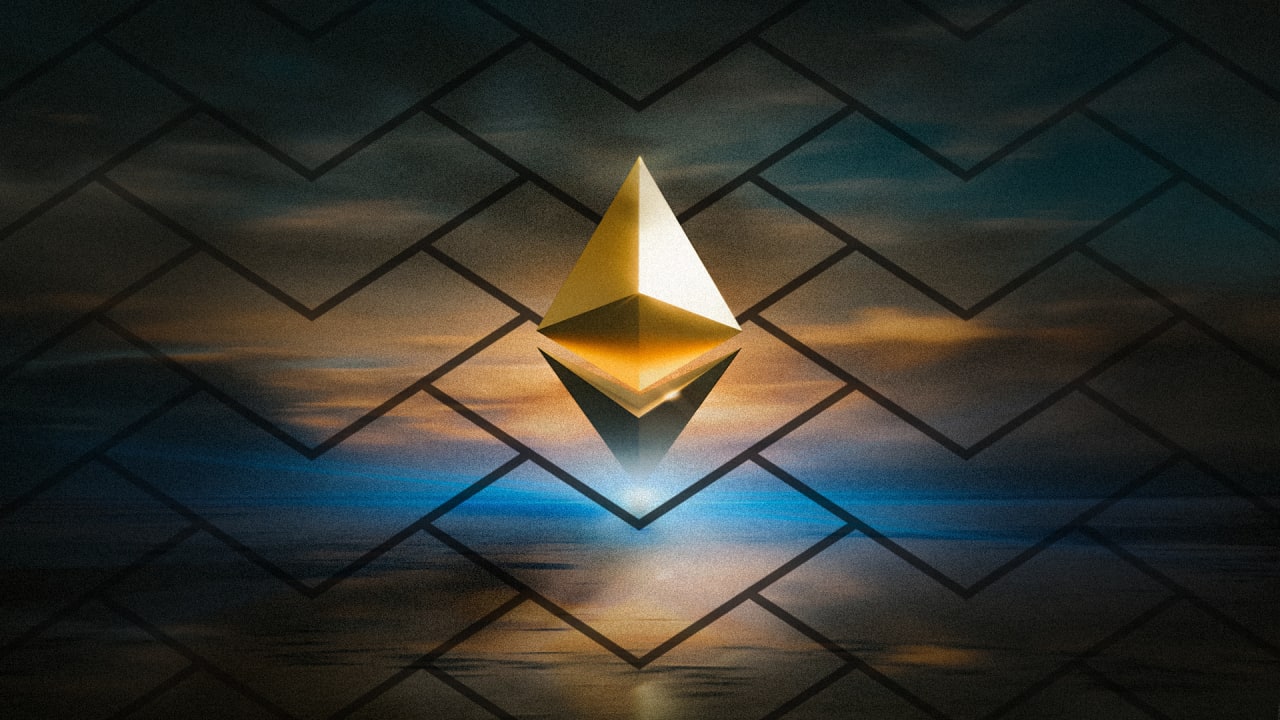 Another Bitcoin and Crypto Crash? Blame it on Ethereum and Merge 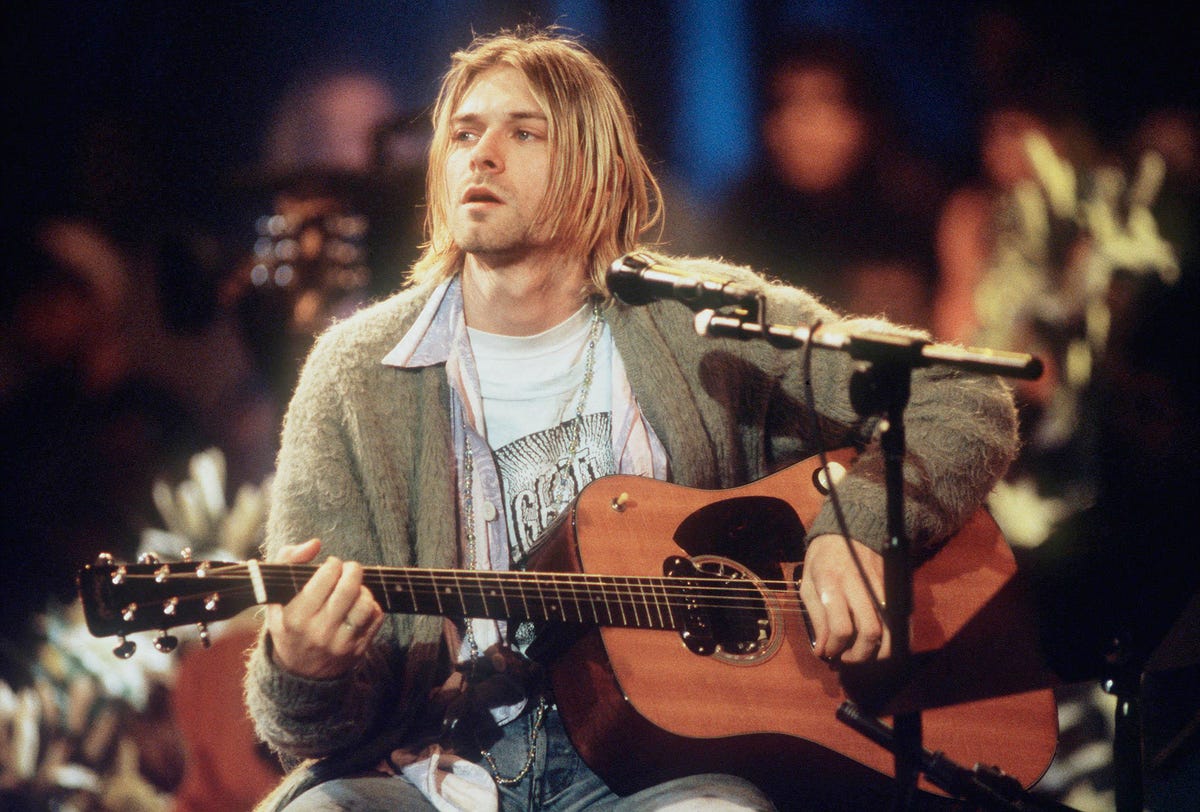 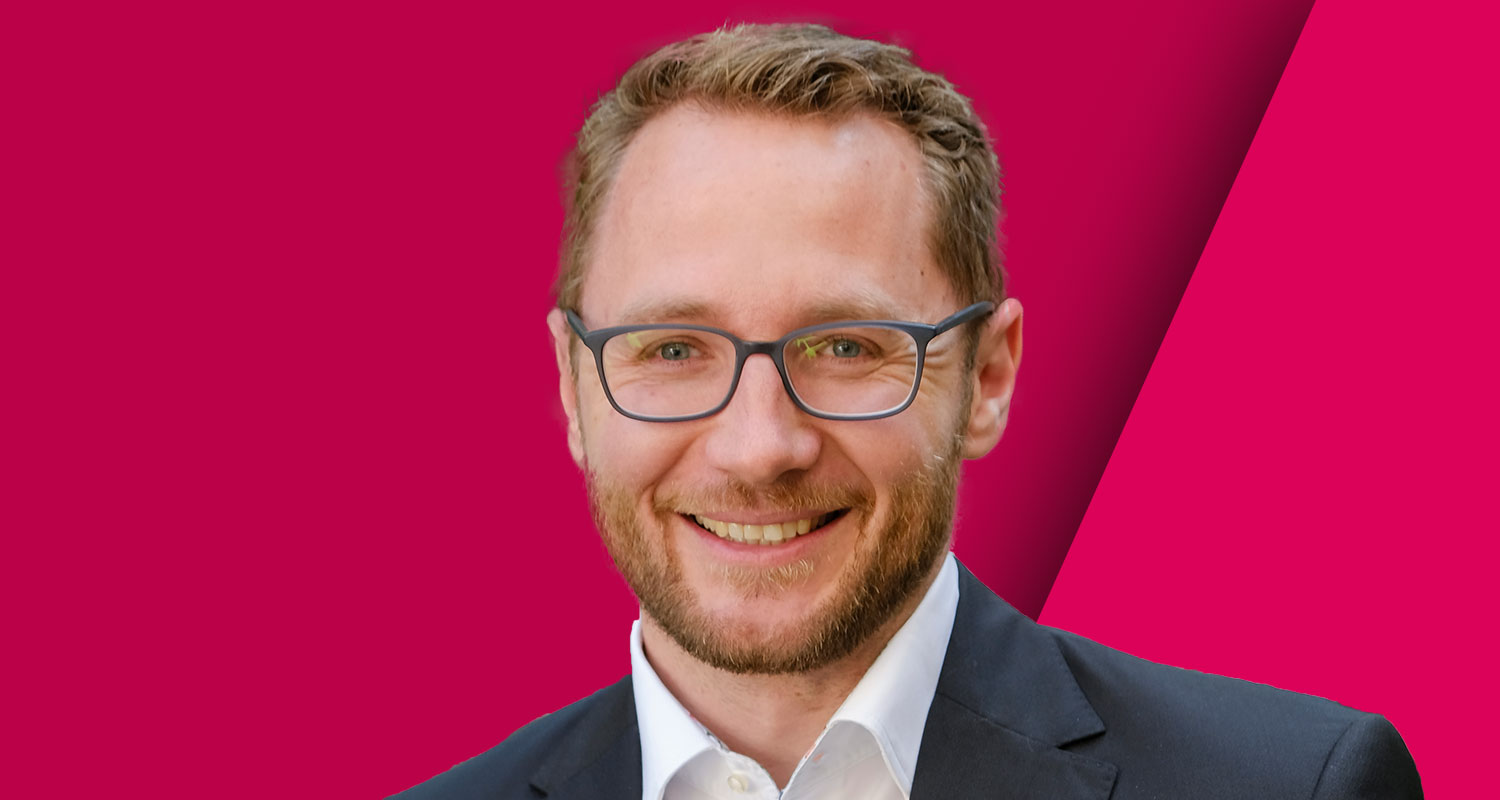 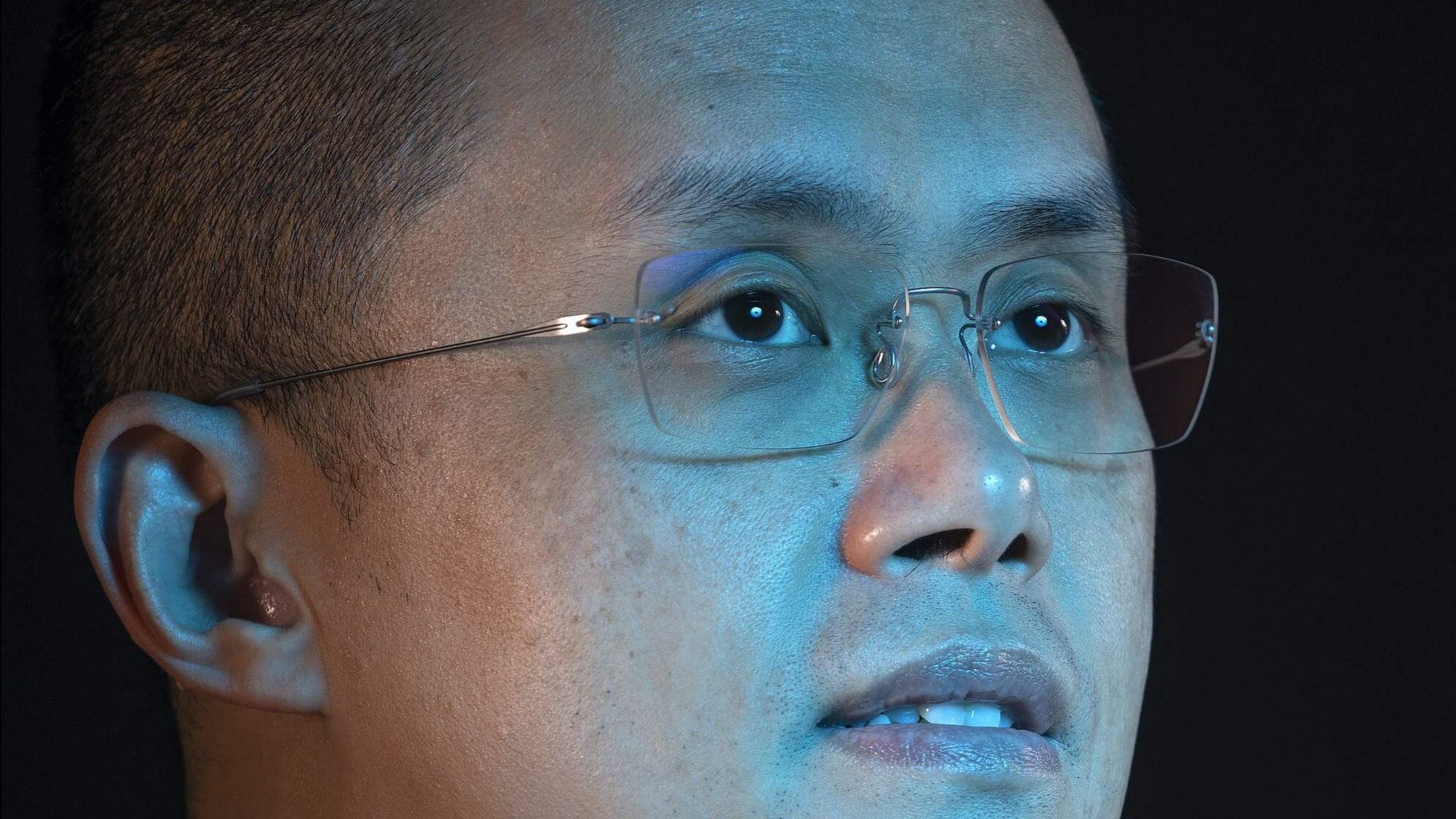