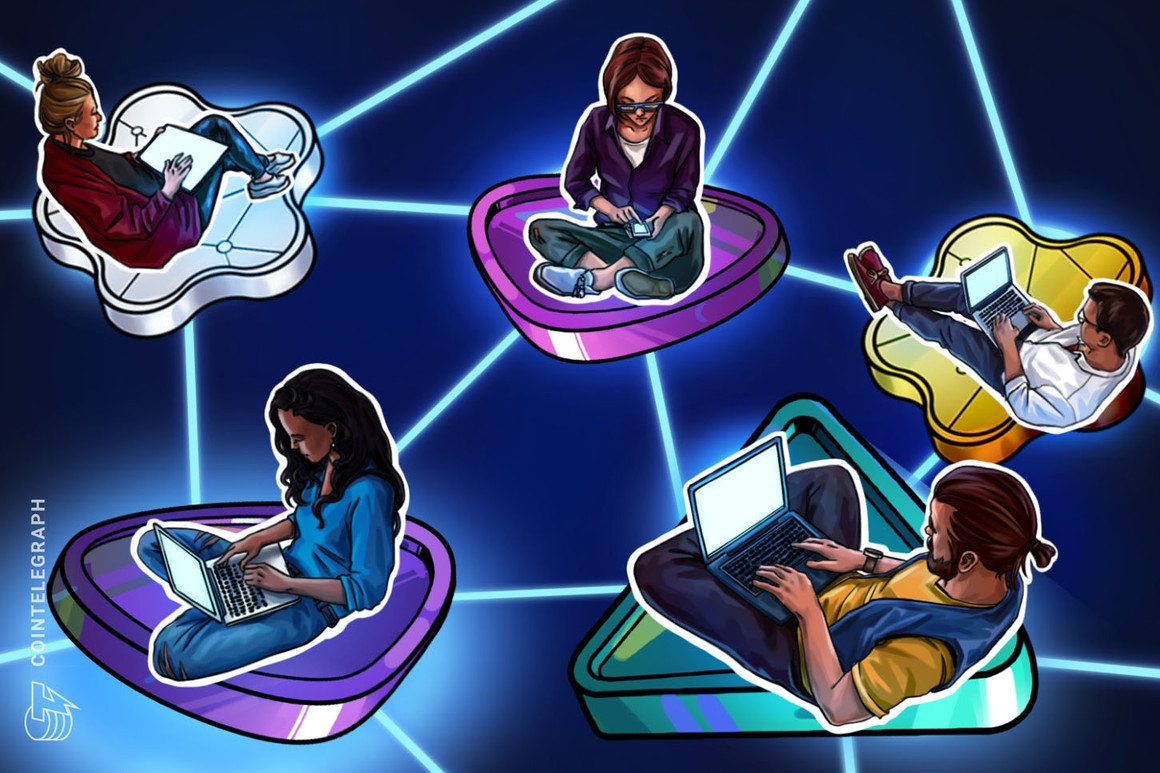 October may have seen a decline in nonfungible token (NFT) trading volume and sales, but research firm DappRadar says an 18% growth in monthly unique NFT trades shows the market remains in “high demand.”

According to a November 3 report by DappRadar, the number of monthly unique NFT traders in October reached 1.11 million, an 18% increase from September, out of approximately 950,000.

“The increase in the number of unique traders indicates that new people are entering the NFT market and there is still strong demand.”

The month was busy for the NFT community.

At least two more NFT marketplaces are moving to an optional royalty model, including Solana-based Magic Eden and Ethereum-based LooksRare.

The report also highlighted that Yuga Labs has continued to dominate the NFT market, with seven of the top ten sales for the month coming from CryptoPunk and Bored Ape Yacht Club.

Meanwhile, Ethereum’s NFT trading volume continued to decline for the second consecutive quarter, falling 21% in the past month to $324 million, representing the lowest volume recorded by DappRadar since June 2021.

In brighter news, Polygon’s NFT trading volume has increased by 770% in the past month, driven by the success of the Reddit NFT collections as the main driver behind the increase, according to DappRadar.

Since its launch in July, more than 2.9 million Reddit avatars have been minted, finding their way into more than 2.8 million wallets, with Dune analytics data suggesting that October finished the collection with a sales volume of 10.1 million dollars.

Trading volume looks set to continue to increase for the layer-2 solution over the next month, with Meta announcing on November 2nd that Polygon would be its first partner for its upcoming NFT tools.

The report also mentioned that Dogecoin (DOGE) had been the best token of the month, ending the month 50% higher than when it began and citing Elon Musk’s Twitter takeover and the announcement of Dogechain’s future roadmap as drivers.

It also highlighted an increase in the average number of unique active wallets, up 6.84% from last month. DappRadar pointed to the incorporation of staking provider Lido into Arbitrum and Optimism, as well as a partnership between the Near Foundation and Google Cloud as the drivers of this increase.