New Blockchain Research Hub to be launched at Edinburgh University 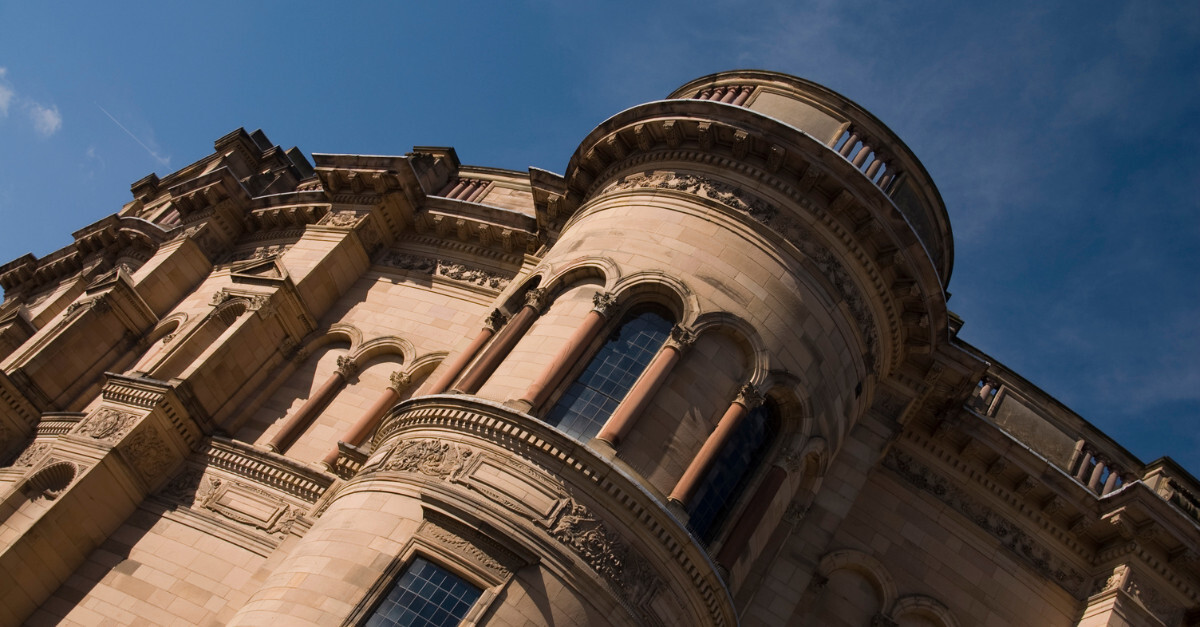 A new blockchain research center is set to launch at the University of Edinburgh following a $4.5 million investment.

Input Output Global (IOG), the developers behind the Cardano blockchain, will fund the new blockchain technology hub as part of an ongoing partnership with the university.

The donation is part of the IOG’s academic program, designed to promote continued research to set industry standards and best practices for emerging technologies.

The Input Output Global Research Hub will accelerate the development of blockchain technologies. University students and researchers are allowed to propose new projects for the technology, driving a greater industry-wide focus on basic research and allowing external stakeholders to explore its capabilities.

It will be led by a steering committee, with both IOG and university representatives, which will assess project proposals and allocate funding.

The launch builds on IOG’s existing relationship with the University of Edinburgh, having established a Blockchain Technology Lab within the School of Informatics.

It also follows the successful funding and launch of the Blockchain Research Hub at Stanford University in August this year, as well as the $20 million donation from IOG CEO Charles Hoskinson to establish the Hoskinson Center for Formal Mathematics at Carnegie Mellon University in Pennsylvania.

Professor Aggelos Kiayias, who serves as Chief Scientist at Input Output Global and Director of the Blockchain Technology Laboratory, said the new hub will build on the success of the previous partnership.

He said: “The long-term collaboration between the IOG and the School of Informatics in Edinburgh has brought many advances to this state-of-the-art technology over the last five years.

“The establishment of this new research hub is a particularly welcome development and an important milestone in continuing and scaling this work across the entire university with an emphasis on interdisciplinary research.”

Proposals submitted to the blockchain research center will include elements related to IOG products and systems, allowing the business to continue its strong focus on academic rigor and formal methods.

Commenting on the launch, IOG CEO Charles Hoskinson said: “IOG has been working with the University of Edinburgh for some time and I am delighted that this new research center will allow us to continue to advance our industry.

“Working with leading institutions like Edinburgh to set up these blockchain research nodes is critical to our vision of making academic rigor an industry standard.

“Our ultimate goal with this hub is to allow blockchain development to grow faster, based on the new learnings that will emerge.”

Get the latest news from DIGIT directly in your inbox

Our newsletter covers the latest technology and IT news from Scotland and beyond, as well as in-depth features and exclusive interviews with leading figures and rising stars.