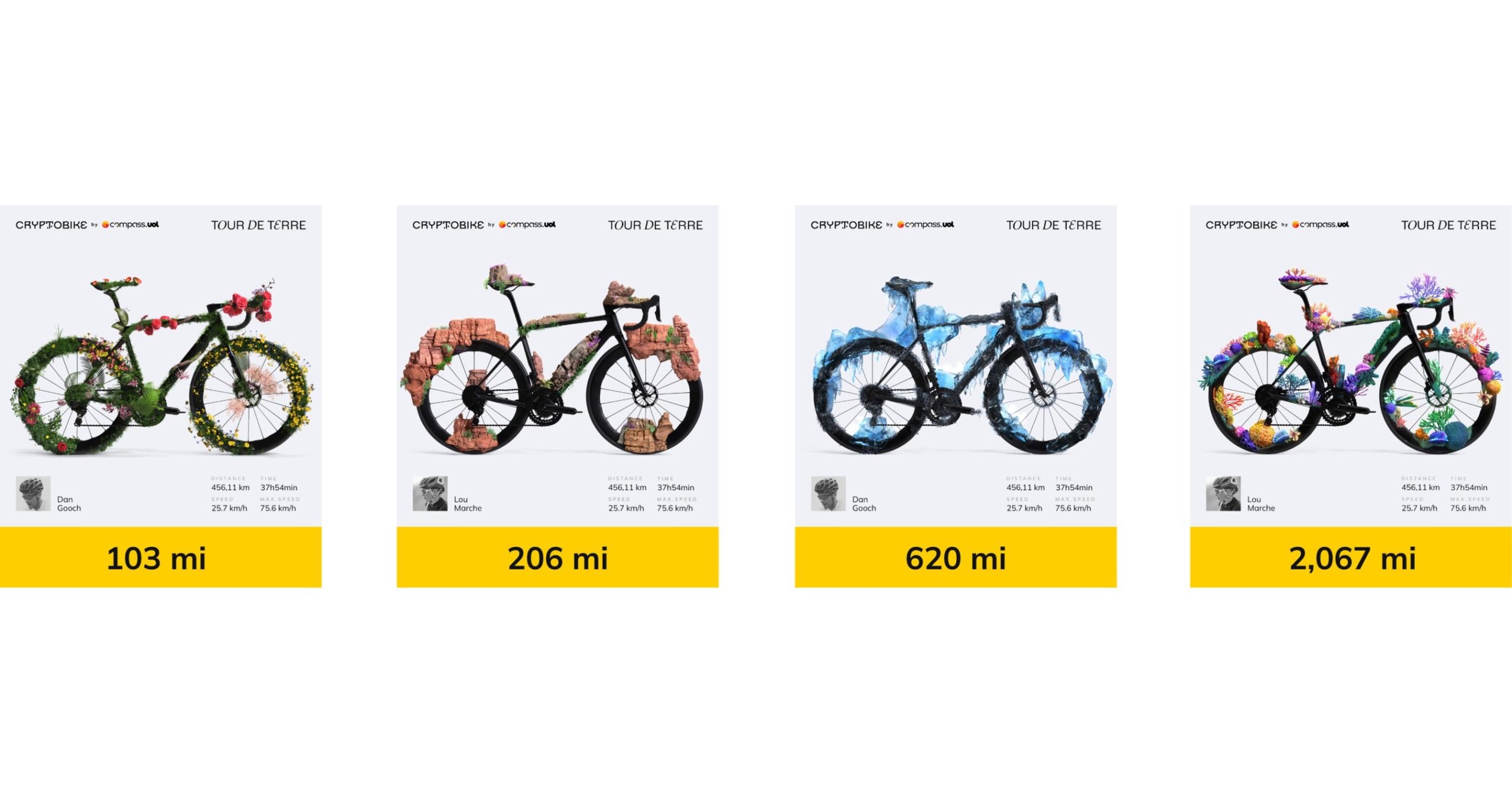 Cryptobike by Compass UOL rewards bicycle users in the “Tour de Terre”, an environmentally friendly use of crypto

Cryptobike users will receive a new NFT when they ride each of the four stages of the Tour de Terre of 103 miles, 206 miles, 620 miles and 2067 miles.

The Tour de Terre is similar in distance to the 2,200 miles of the famous Tour de France circuit, but instead of completing it in one go, Cryptobike users will log their miles as they ride to work or in the park.

Cities around America have invested in bike lanes to make walking to work safer, but 76 percent of Americans still prefer to commute by car versus 10 percent by bike. In contrast, Tour de Terre uses crypto to help ordinary people do something for the environment on their own.

The creation of digital assets such as NFTs, called cryptomining, already takes up 1.7 percent of the country’s total electricity consumption, according to a recent White House report. The report says that US crypto mining consumes between 120 and 140 kilowatt-hours per year, compared to the power needs of entire countries that Denmark.

In the face of this new reality, technology companies, investors and enthusiasts are looking for ways to develop the transformative applications enabled by crypto while reducing their environmental impact.

“Cryptobike offers a win for the planet because the energy saved by replacing cars with bikes is greater than the energy needed to create the NFTs to reward riders who take on the Tour the Terre,” says Alexis Rockenbach, CEO of Compass UOL. “This shows how a small choice can have a huge impact on the planet and how technology can be used to make the world a better place.”

By choosing to use bicycles, around 1 ton of CO2 is not released into the atmosphere, a pollutant that a small car would release on the same route of just over 2,000 miles.

The Cryptobike app is available for iOS and Android at no cost. Once installed, it connects to the popular Strava app to access the user’s ride logs, based on which the exclusive NFTs are minted as each stage is completed.

Compass UOL is a visionary organization that develops transformative business platforms for large global organizations using cutting-edge technologies. Our mission is to help our clients improve their business success and create disruption to build leadership positions in their industries. We combine the principles of digital transformation, cloud-based technologies, cognitive computing, mixed reality immersive technologies and more, in an agile mindset model. To learn more, visit https://compass.uol. 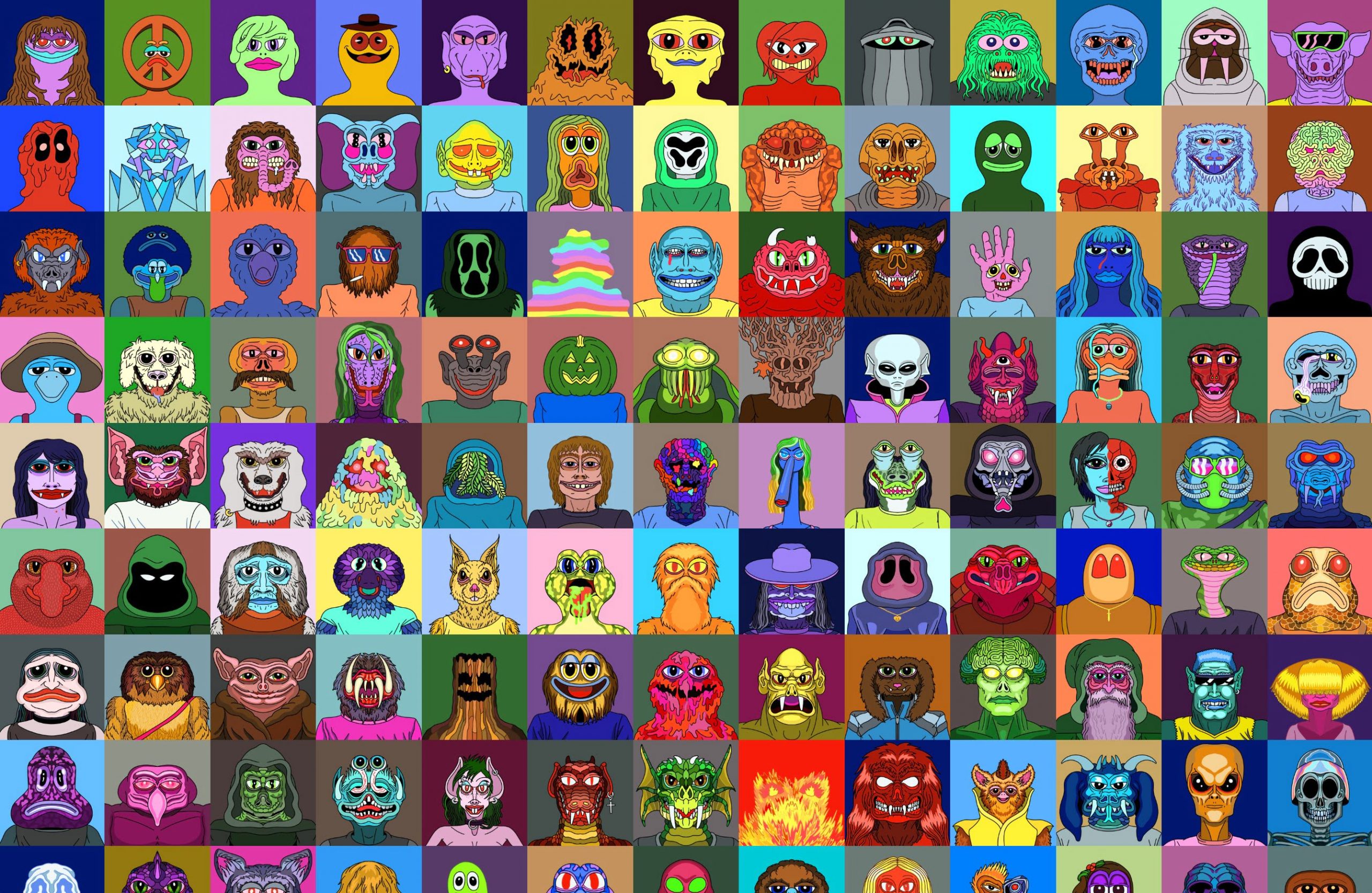 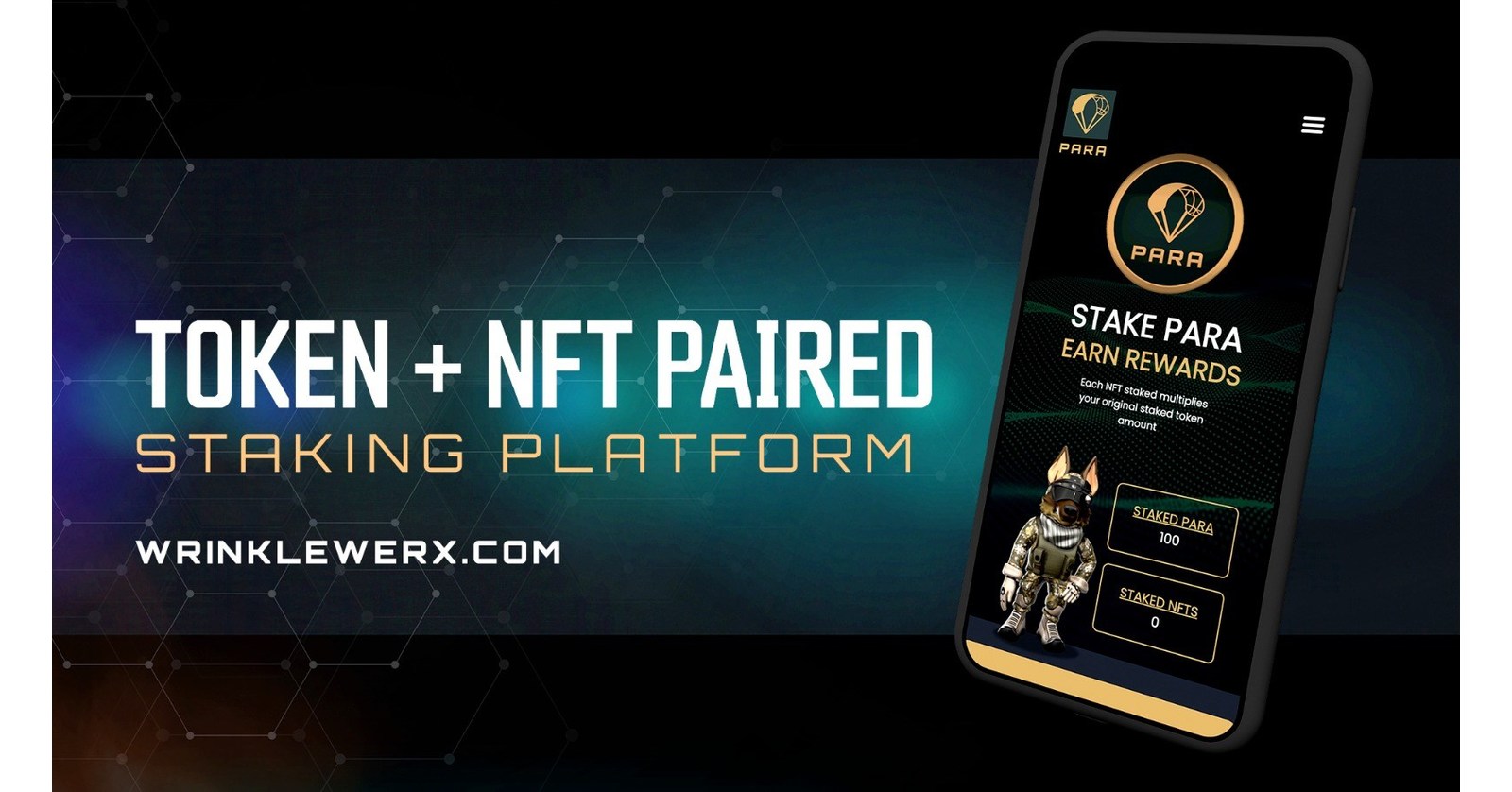 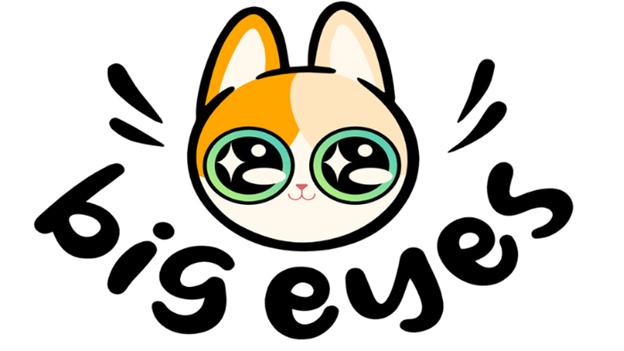