Neobank For Businesses Increases Its Value To $720M Despite Fintech Depression 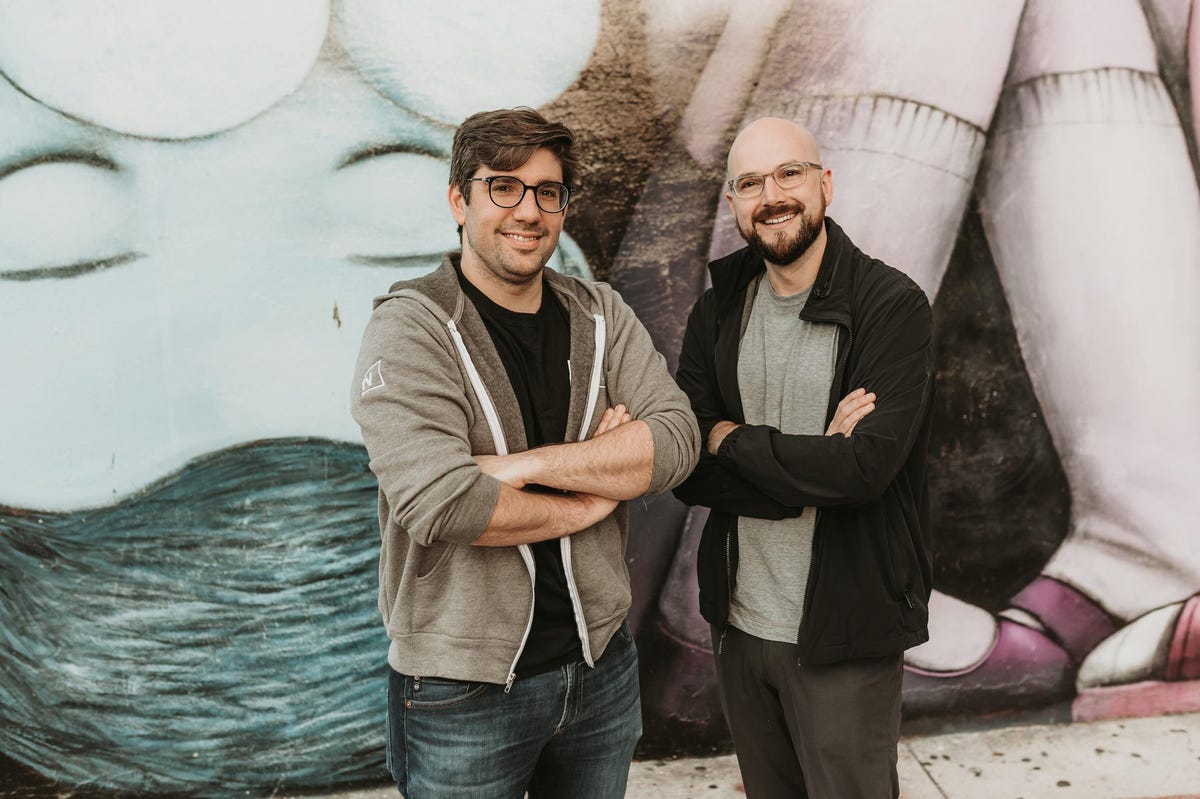 Miami-based small business banking platform Novo has raised $35 million in GGV capital at a pre-money valuation of $720 million, up from $610 million in January. The new funding round is an extension of the Series B fundraising earlier this year.

Novo’s main product is a business account aimed at small and medium-sized businesses. The mobile bank offers customers an app marketplace that allows them to connect tools from third parties such as payment processor Stripe or accounting software Quickbooks to their checking account.

“Banks have largely run a one-size-fits-all product for very different types of businesses and forced the square peg through the round hole for many years,” says Rangel. “We’re turning that on its head and allowing small businesses to customize their own products by connecting the tools used to run their business right into their checking account.”

Novo’s projected revenue for 2022 is about $20 million, up from $8 million in 2021, the startup says. The company currently has just under 200,000 small business customers, compared to 140,000 at the end of 2021. About half of incoming customers switch from existing banks, while the other half are newly established companies, according to Rangel.

The company’s plan to compete in a crowded field of business-focused neobanks is by targeting digitally-driven small businesses, including freelancers or professional esports teams that make money through subscriptions to streaming platforms like Twitch. Companies with few employees such as municipal dental offices also fit into Novo’s target customers.

In June, business banking fintech Brex announced it would close its SME accounts as it shifted its focus to serving corporate clients, excluding venture-backed startups. Rho’s focus is mid-sized companies with revenues between $10 million and $1 billion. Ramp targets a wide range of businesses from small companies to corporate customers.

Novo’s valuation bump stands out in a market where fintech values ​​have fallen sharply over the past year. The $35 million deal does not have favorable liquidation preferences for GGV Capital, CEO Rangel says, meaning investors are not guaranteed returns if the company fails or is sold. Liquidation preferences have become more common as companies try to raise in a tougher environment without lowering their valuations. In the public market, fintech shares are down 47% so far this year.

Robin Li, principal at GGV Capital, will join Novo’s board as an observer. The additional capital brings the company’s total equity financing to $125 million. The most recent fundraising was a $90 million Series B round led by private equity firm Stripes in January this year. Novo has landed spots on it Forbes Fintech 50 and Forbes Next Billion Dollar Startups lists.

As for where the funds will be used, Novo plans to continue developing its recently launched small business lending product. In addition, the company aims to streamline small businesses’ cash flow through products such as Novo Boost, which gives companies same-day access to income processed by partner Stripe.