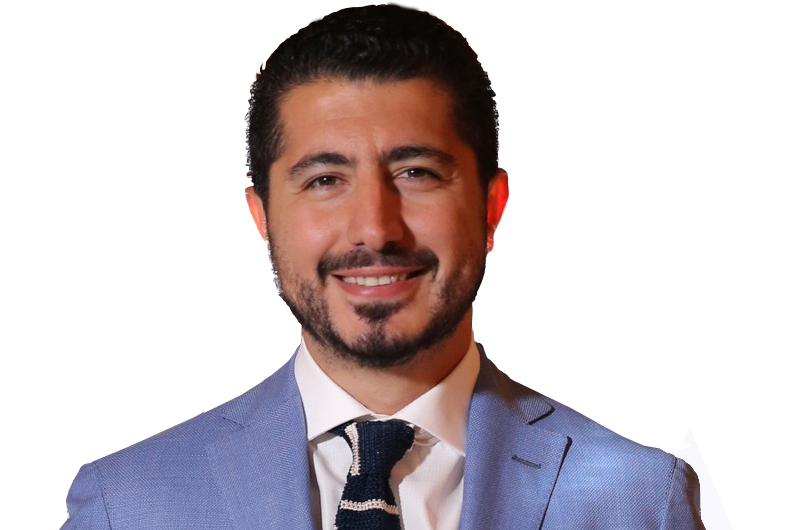 Dubai, UAE: The GCC has cemented its position on the map as a center for financial technology (fintech) in recent years. But the region cannot afford to rest on its laurels and must build on the momentum by encouraging fintech entrepreneurs, accelerating and facilitating access to venture capital (VC), and devising new strategies to address the growing shortage of digital talent, according to Strategy&, Middle East , part of the PwC network.

New fintech hubs have emerged across the region, funding dynamic small companies and taking a growing number of them public. In 2021 alone, the volume of late-stage funding rounds amounted to $2.5 billion – almost double the amount five years ago.

This growth is catalyzed by an increasing number of fintech hubs in the GCC, which have risen from just one in 2018 to four in 2022: Abu Dhabi Global Market, Bahrain Fintech Bay, Fintech Saudi and FinTech Hive at the Dubai International Financial Centre.

According to the report, the region’s fintech success so far is partly due to a favorable regulatory environment. Bahrain, Saudi Arabia, Qatar and the United Arab Emirates have all designed national fintech strategies and set up government-sponsored accelerators and incubators. Regulatory “sandboxes” have provided room for experimentation, and the availability of government funding and broad access to broadband, including high smartphone penetration, have also contributed.

However, the region should not rest on its laurels. “Despite encouraging growth in the fintech sector in recent years, the challenge for the GCC countries is to build on this momentum if the sector is to become stronger and more sustainable,” said Jorge Camarate, partner at Strategy & Middle East, and head of the firm’s financial services practice. “The fintech sector has enormous potential for wide-ranging socio-economic impact beyond financial services and as such has the potential to increase economic diversification and sustainable economic growth. However, there are several challenges that need to be overcome,” he added.

Dr. Antoine Khadige, Principal of Strategy& Middle East comments on the competitive nature of global fintech development: “Strengthening fintech in our region requires more commitment from the private sector and greater efforts to fill the gaps in the fintech ecosystem. Scaling up is important and difficult, given the fragmented regional market. There must be easier access to capital, including through increased venture capital (VC) funding. But perhaps just as challenging globally and here in the Middle East is the increasingly problematic lack of digitally literate and experienced talent.”

Talent is essential
Strategy&’s analysis suggests that solving the talent shortage is a long-term task. Governments, fintech providers and others need to work with regional educational institutions to deepen the regional talent pool with necessary skills in technology and support services. Attracting international talent requires new incentives and recruitment campaigns – and it is suggested that a reassessment of labor policy could also make working in the GCC easier and more attractive.

Regulatory activation
Authorities have played an important role in enabling the growth of GCC fintech. While private players have become increasingly involved as the market has developed.

“Both government and business must now do even more to ensure that GCC fintech grows stronger and more sustainably, and is globally competitive,” said Patricia Keating, head of scale at PwC Middle East. “Key actions include efforts to overcome market fragmentation and achieve scale, strengthen capital markets and attract more talent. The future market size of GCC fintech will depend primarily on how successfully the region can overcome regulatory and operational issues.”

GCC countries have done well so far in their fintech history. Consolidating and building on these achievements will allow the region to remain a vibrant player in a dynamic global industry. Writing the next chapter will require continued focus and no let-up in support.