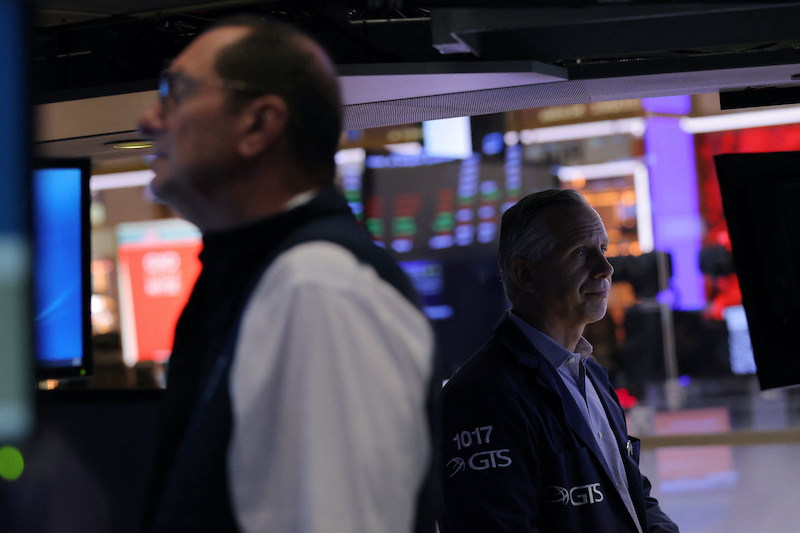 Shares in Hong Kong-based fintech AMTD Digital extended its sensational rally on Wednesday in a rally that continues to be driven by retail investors.

This week, AMTD’s market capitalization briefly surpassed that of Facebook owner Meta Platforms after it rose another 6% in premarket trading on Wednesday.

The company’s market capitalization soared to more than $450 billion in a 244% jump on Tuesday, reminding investors of the meme stock mania last year that led to record gains in shares of companies such as GameStop and AMC.

Scholar added that the bullish momentum was exacerbated by short covering to offset losses by hedge funds with bearish positions on the stock.

AMTD Digital was the most mentioned stock on Reddit.com, the social media platform that was central to the meme stock craze of 2021.

The fintech company, which provides loans and services to startups in exchange for fees, has low liquidity and is tightly controlled by parent company AMTD Idea.

AMTD Ideas shares were also up 27.9% after Tuesday’s close with a market value of $2.6 billion.

AMTD Digital said on Tuesday that there was no material change or event related to the company’s business and operating activities since the IPO date and that it was monitoring stock volatility.

There has been a similar rise in some other recently listed US companies, including Getty Images which jumped over 200% since its July 25 debut.

“There is no quantifiable reason for the behaviour, or trajectory, as movements are sentiment-driven and those sentiments are based on little information,” said Sophie Lund-Yates, lead equity analyst at Hargreaves Lansdown.

WallStreet vs ‘Bros of Reddit’: Your Guide to Meme Stocks

Sean O’Meara is an editor at Asia Financial. He has been a newspaperman for more than 30 years, working on local, regional and national titles in the UK as a writer, sub-editor, page designer and print editor. He is a football, cricket and rugby fan and has a particular interest in sports finance.